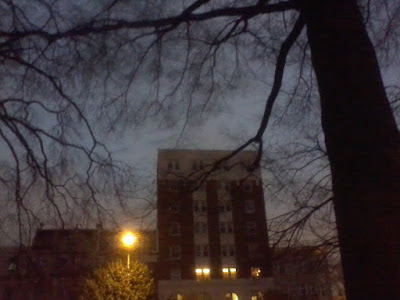 Gloomy dusk view of The Tiffany, 1900 block 16th St NW, Washington, D.C., 6:16PM February 23, 2018.
This and the picture directly below are two from two weeks ago that I haven't yet posted. Also, I don't like that name for the building in this picture.


I'm home watching TV as I post this entry, specifically, the weeknight MeTV line up. I was already out earlier this evening (as explained below). I would have stayed out but (1) I already had several drinks and (2) I really wanted to post an entry since I didn't post one last night. I might go back out later -- walk down to Trade and/or No. 9. 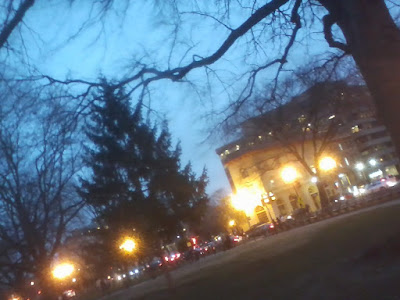 
Earlier this evening, I left work early and had an early happy hour with my coworker and friend Matt that started at Harry's Bar (where I also went Wednesday night) and ended at the Round Robin bar in the Willard InterGalacticContinental Hotel. 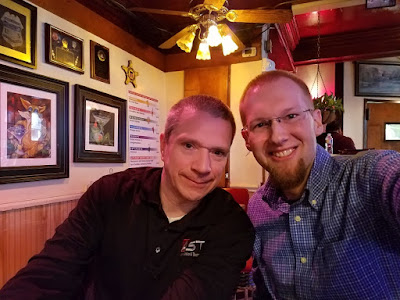 
After Matt and I parted at Metro Center, I walked to Baan Thai, where I had dinner at the back bar, and then I stopped at Starbucks for a coffee before walking home to write and post this entry. 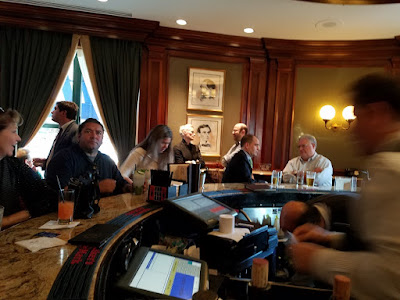 
As for the weather, it is a blustery and chilly night with temps around 35F and a gusty northwesterly wind. The would-be major nor'easter late Sunday into early Monday -- disjointedly shown in recent GFS, NAM, Euro, and UKMET model runs -- has basically crapped out, so unless something changes, I won't be mentioning it anymore.
However, chilly weather is forecast to continue for the next 7 to 10 days although not as wet as would be desirable heading into the spring, especially after the dry fall and winter. 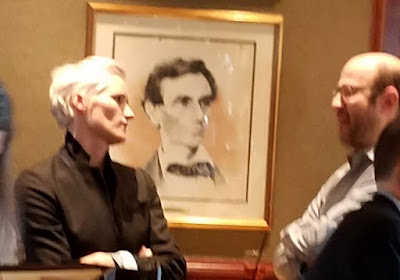 A close-up on the focus of interest of the previous picture.
******* 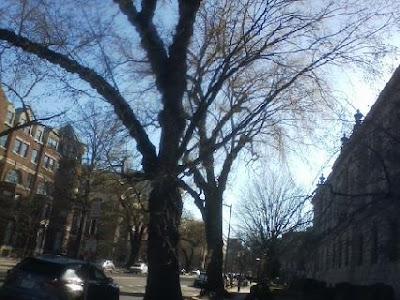 
"This is quite a crew of miscreants we have running things these days. If they'd planned the Great Train Robbery, they'd have left the money behind and taken the coal from the engine. If they’d burgled the Isabella Stewart Gardner Museum, they’d have left the Rembrandt and made off with the fire extinguishers and the Men's Room sign." 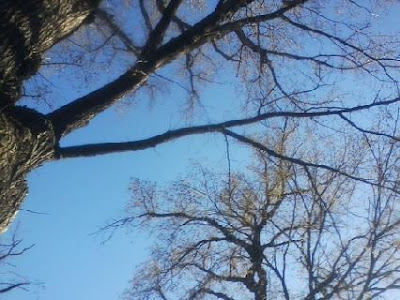 
I'd also like to note this Washington Post piece from last week that got a lot of attention (but that already seems faded into the froth and bubble of the current degenerate chaos): 'Pure madness': Dark days inside the White House as Trump shocks and rages. It garnered approximately 12,700 comments. 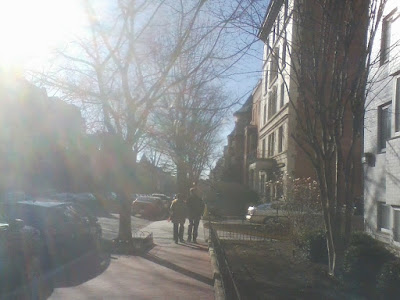 
This quote might encapsulate the whole article:
"Trump's fundamentally distorted personality -- which at its core is chaotic, volatile and transgressive -- when combined with the powers of the presidency had to end poorly," said Peter Wehner, a veteran of the three previous Republican administrations and a senior fellow at the Ethics and Public Policy Center. "What we're now seeing is the radiating effects of that, and it's enveloped him, his White House, his family and his friends." 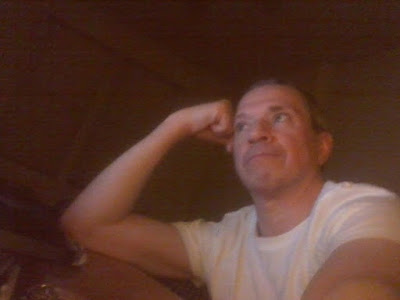 
Here the excerpt of another Charles Pierce piece about Sam Nunberg Monday media meltdown tour:
"There's something genuinely hilarious in the fact that the entire Republican Party handed itself over to this bunch of mooks, and that the logical end of the conservative 'movement' turned out to be a vulgar talking yam." 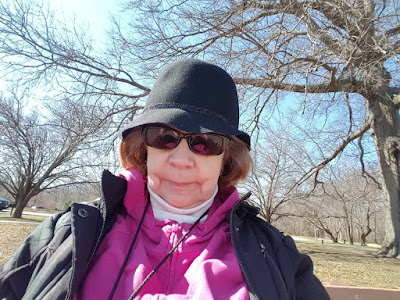 
OK, that's all for now. I would like to note that my mom is supposed to visit tomorrow (Saturday) and stay overnight at a hotel near Union Station. That being the case, I'm not doing my usual gym routine tomorrow late afternoon / early evening. However, I am hoping to be home by 11PM to watch my MeTV sci-fi lineup into the wee hours of Sunday morning. 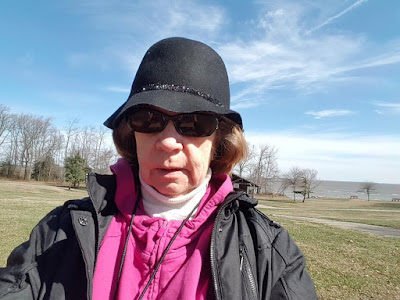 
Speaking of Sunday morning, the annual scam of daylight savings time begins at 2AM on Sunday. At this point, given we will never get rid of it and that it stretches for 8 months, we should just it year round. That can be the new standard time. 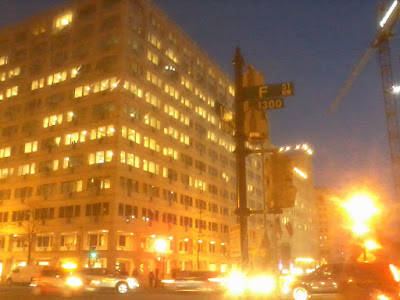