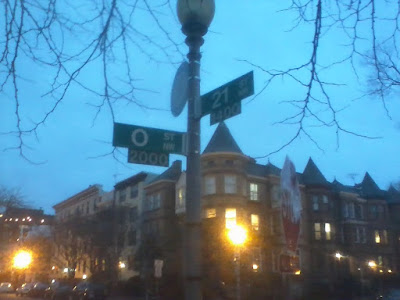 
Sorry for lack of postings.
Honestly, it is quite difficult to keep up this blog, especially in the way that I post entries.
I feel so lousy this late morning with a severe headache and lingering head cold. I need to get into the office -- especially since staying home would not improve how I feel. The only thing I would do is sleep all day until, like, 5PM. I don't want to do that. 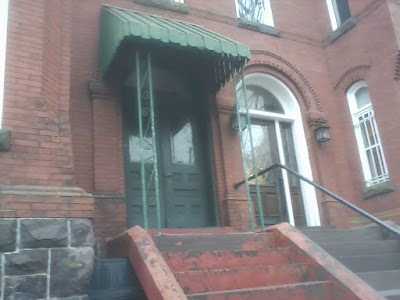 
My plan is to go to the gym tonight. Despite how I feel, that usually helps me feel better. Last night, I went to Trade and No. 9, and it was the usual. I left the office late (around 830PM) and intended to get dinner but instead went straightaway to Trade. I had about three dozen text exchanges with Chris T. I caught a fortuitously-timed S2 bus as I was walking the half mile home on the sidewalk along 16th Street. 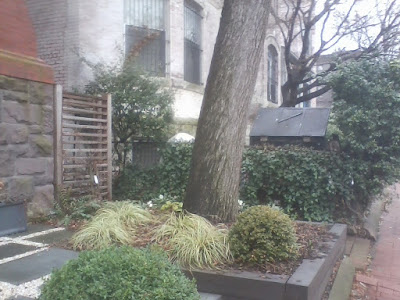 
When I got home, I tried to cook but instead spilled goddamn jasmine rice all over the kitchen floor. You know, I buy rice (usually jasmine rice, since I like it), but invariably, I only eat a small portion of what I make -- with the rest as refrigerated leftovers that I may or may not eat. 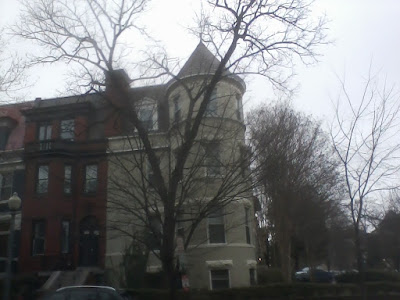 
Worse, the uncooked stuff invariably gets on the floor -- even when I'm stone cold sober -- and makes a goddamn mess and you're still picking it up three weeks later. I'm not going to buy it anymore. I'll just stick with chicken-flavored Rice-a-Roni, I guess. That doesn't seem to cause all these problems.
I'm going to wrap up this entry. 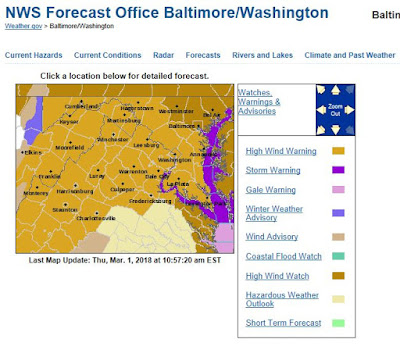 
I do intend to post another entry tonight -- if only to discuss the impending big nor'easter set to strike the mid-Atlantic and New England. Even here in D.C. we are forecasted to get actual "weather" with squally rains and wind gusts that could reach 60MPH tomorrow (Friday). Here is a CWG entry about the impending event.
There is a high wind watch in effect and the Baltimore area is already in a high wind warning while the Chesapeake Bay and tidal Potomac have storm warnings (the category above gale warnings but below hurricane warnings or the (always confusing to the general public) non-tropical equivalent, hurricane force wind warnings). 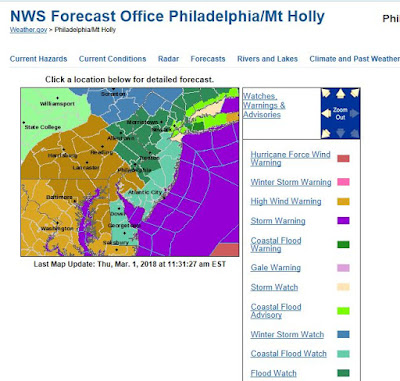 
Oh, yes, I've COMPLETED the content of that six-month-delayed entry on the South Carolina eclipse trip, but now I need to format it and make it look pretty (at least if you are viewing this blog via a regular laptop and browser such as Edge, Explorer, Chrome, or Firefox and not via an i-Whatever). That is going to take another 3 to 4 hours. 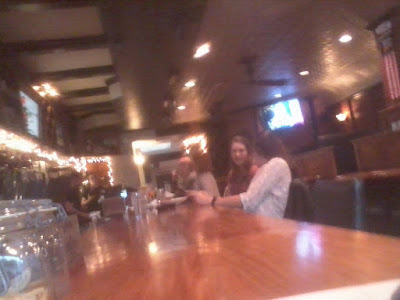 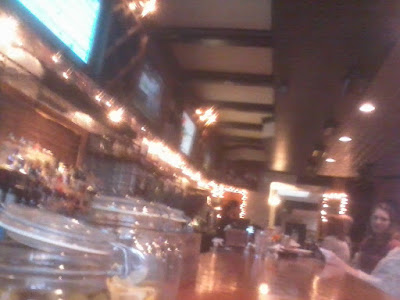 
Since I brought it up, a few words about the old Timberlake's ...
I used to go there frequently -- all the way back into the 1990s when I still lived in College Park. I would go there with my ex-friend, Dan (the one who drove off and left me stranded on the side of Rt. 29 way out by the Manassas Battlefield on that cool, cloudy day in April 2002 while we were en route to Charlottesville for an ostensibly pleasant weekend daytrip -- all because of some stupid fight about Bill Clinton, but that was just an excuse since he never could stand me anyway), not to mention LP (another ex-friend).
A better picture of Maddy's Bar and Grille (not taken by me, obviously) ... 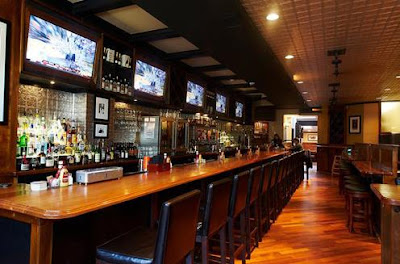 But it was with Wall-P (not his real name) that I used to go there for a period almost weekly when it had lobster night Mondays. I was unemployed and flat broke then (2004). Yes, he would pay. It's also where Wall-P met yet another ex-friend of mine (KW) and -- in front of about 6 people when KW showed up -- asked him if he really had a huge penis ("do you really have a [N]-inch dick?"). That was Wall-P's idea of being funny and clever as opposed to low rent trashy, not to mention a corporate stooge-bot for his oligarchical paymasters.
I'm so glad all of them are out of my life.
As for Timberlake, well, it wouldn't be a story about me but that it I had numerous bad experiences involving it to include an incident with a fiery Arab server, a skinhead who blared an anti-gay punk rock song (not sure how it was on the old jukebox) while my fucking waiter laughed (I told him he wasn't getting a cent in a time), and many times with this old, fat, gay bartender who hated me but would still serve me. There were others, too. I can't believe it was 8 years ago that it changed owners and name. It looks better now.
******* 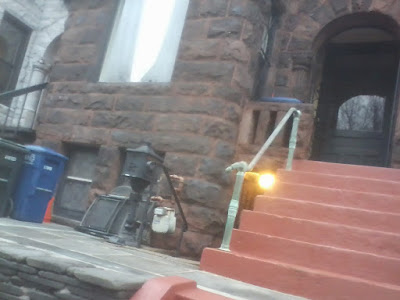 
One last item: There has been renovation work with much drilling / filing on the front exterior of this building facing New Hampshire Ave all week. In fact, I had my window a/c unceremoniously removed and put in basement storage while I was out.
There is scaffolding and ropes running all up and down the building from which little Hispanic men are dangling, yelling and speaking in El Salvadoran-inflected Spanish that I never can understand. Having all this racket in front of the windows feels very intrusive, especially in the bathroom (even with the frosted window and slotted blinds down and turned the correct way to avoid being seen anyway). I wish they'd frickin' finish and I could get my a/c back. 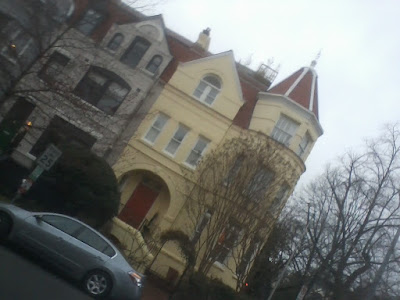 
OK, that really is all for now.
--Regulus