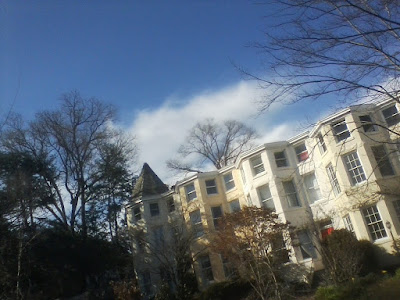 
Apologies for lack of entry last night.
I also tried to compose one tonight to discuss lots of things happening in the world -- including the endless chaos at (as Charlie Pierce has brilliantly dubbed it) Camp Runamuck, a.k.a., the Trump White House, that on Tuesday included Trump's tweet-firing of his Secretary of State Rex Tillerson (among other "staffing changes") and the as-yet-tentative slim victory of the Democrat in the special House election in an ultra-conservative, gerrymandered Pennsylvania district (there will be a recount plus absentee votes to count and much GOP skullduggery and torrents of Fox News / hate radio / internet bullshit about "voter fraud" to get through, so it's not a done deal yet). 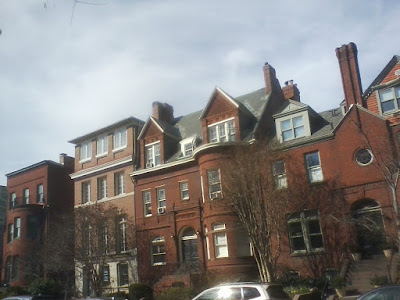 
I also wanted to mention the passing of physicist Stephen Hawking at age 76, although this really deserves a standalone entry.
In addition, I wanted to discuss the weather -- a third nor'easter hit New England with YET ANOTHER blizzard in a 10-day span while it OF COURSE missed the D.C. area (just a few wet snowflakes and light rain showers -- we really need some decent rain going into the spring). 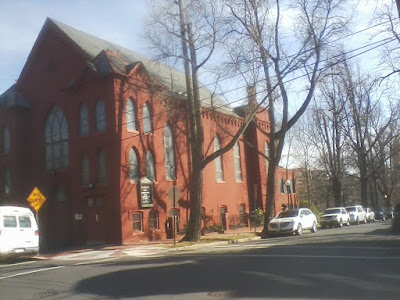 
Finally, I wanted to post a few personal items to note that I went to the gym last night and again tonight (partly because I'm sorta flat broke this week until I get paid on Friday) and to post pictures of my walkabout on Sunday that included a brief meeting with my friend Wendy (before she once again heads off to far flung places as part of her job) and then over to Georgetown, where I stopped at Martin's Tavern and then Mr. Smiths before heading over to Trade and No. 9. 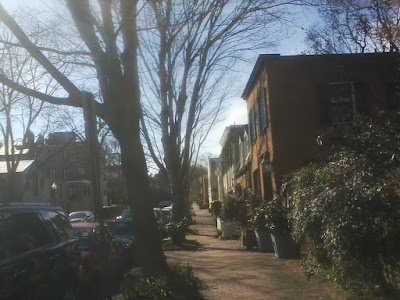 
During that walk near sunset and by pure happenstance, I encountered Capital Weather Gang's Camden Walker doing a webcast from down by the Kennedy Center along the Potomac River, and I was briefly in his broadcast (as I gave him a note written on my flip-open text phone that I am one of the regular commenters "Arcturus24").
Here are some screen shots (with the closed captioning superimposed -- and all wrong for me since I was mumbling -- and with the timer counting down rather than up for the video length): 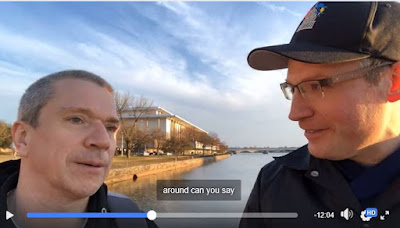 You can watch the video here. 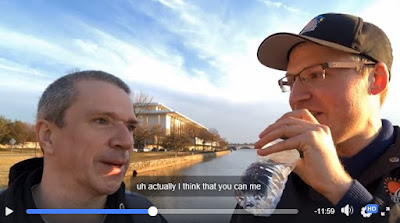 The webcast is about 22 minutes. He initially asks me (I'm off camera) around minute 8 if I'm "Ben" and then at about 9:30, I handed him my phone with a draft text message saying who I was -- and he immediately recognized the name. That's when I enter the footage (and stay for only about a minute). I gave him a chance to drink water as he kept hacking. 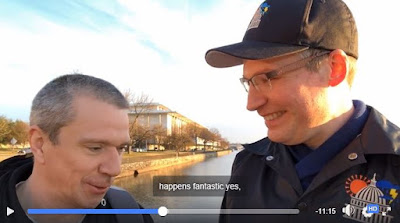 Apparently, this video has had 17,000+ views. Oh, yes, apparently people who frequent ("use") the CWG website are called "users" -- hence I was a "user" who stopped by. 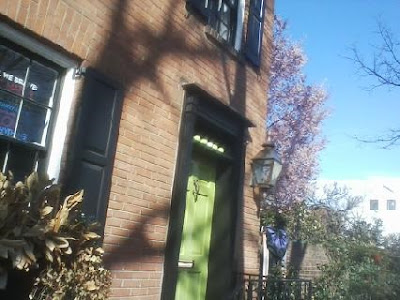 
Oh, yes, also, I wanted to mention that I watched my regular late night MeTV line up last night and tonight.

The Perry Mason episode last night was an unusual one in which Della Street inadvertently gets herself in trouble ("The Case of the Weary Watchdog"). It is quite a good episode with a large amount of complexity and moral difficulty for a show of its time.

The Twilight Zone episode was also great -- one of the three involving the actress Dame Gladys Cooper, namely, "Night Call." (She also stars with a young Robert Redford in my favorite episode, "Nothing in the Dark.")

The current Alfred Hitchcock Presents is also an excellent one ("Appointment at Eleven"). It has gotten terrible reviews but I like it. 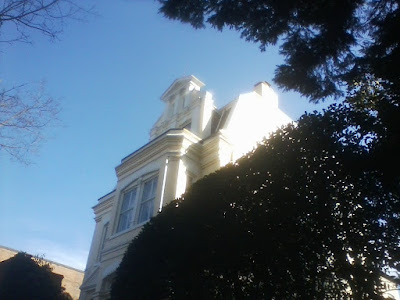 
But I don't have time to post right now. I just made dinner (yes, I know, it's 1AM) -- it's Rice-a-Roni and steamed broccoli plus some wine). I need to go to bed shortly as I am quite tired -- and I have to be finished with my morning ablations early tomorrow, specifically, by 9AM as we are having YET ANOTHER daytime water outage in the building. 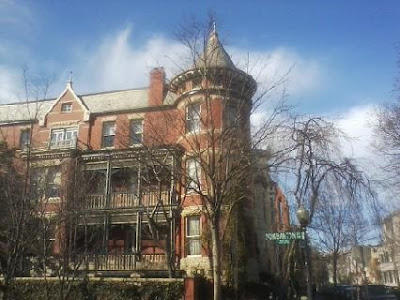