The 3AM Hour Entry: A Light Snow Presents 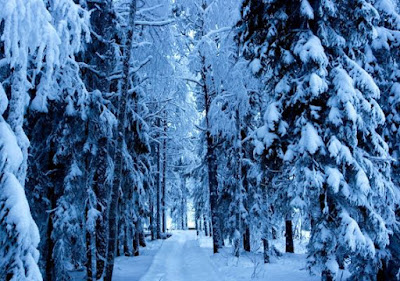 Late night. Well, actually wee hours early: 3AM.
I had intended a complete entry -- but it was a political-themed one and, dare I say, I do get tired at times of always going on about the TrumpWorld/GOP dystopia in which I find myself.
I'm up at this late hour after a semi-productive day at work and a gym visit with a multi-part workout concluding with a swim. I am watching the late night Me-TV line up including -- as I write this -- the Alfred Hitchcock Presents episode "A Man Greatly Beloved" starring the then-very precocious 8-year old actress Evelyn Rudie.

A young and dapper Robert Culp is in this episode, not to mention the great British character actor Sir Cedric Hardwicke. Ms. Rudie is still alive.
As I mentioned in recent entries, I'm practically out of money until Friday pay day, although I have enough for a quick stop at Trade tomorrow night (a non-gym night). I was able to go grocery shopping and bought some food that I just finished making -- pork chops, steamed broccoli, and Rice-a-Roni. 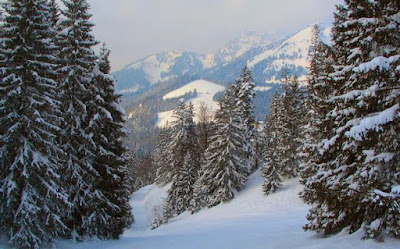 There is light snow falling outside now -- but not much is expected. There is a winter weather advisory in effect for the Metro D.C. and Baltimore areas but that's more pro forma than anything since it might snow a bit during the morning rush hour.
Warmer weather is forecasted by the weekend but still no change to a needed wet pattern.

NWS LWX radar in standard composite mode looped 2:02 -2:37AM EST January 17, 2018.
This shows bands of light snow developing over the region as the weather system translates eastward. The main jet dynamics are north of the region while an upper level low is passing to the south -- and is expected to bring 3 to 6 inches of snow across parts of central North Carolina. So the usual split here.
*******