Jukebox Saturday Night for Jan. 27th, 2018: The So Amazing, Fate to the Wind, and Vida Edition

We'll start out on the right note ... 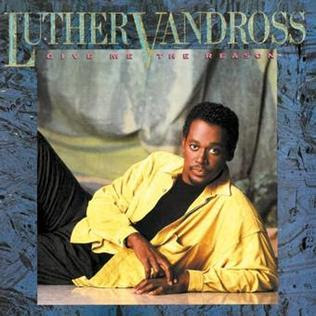 To clarify, Luther Vandross wrote this song for Dionne Warwick, who performed it for her 1983 album How Many Times Can We Say Goodbye, but then he performed this song for his 1986 album Give Me the Reason (the cover image of which is featured at left).

"Cast Your Fate to the Wind" by the Vince Guaraldi Trio from their album Jazz Impressions of Black Orpheus (1962)
Lyrics to this were later added by Carel Werber. There have been numerous instrumental versions made over the years.
*******

And we'll end with something suitably Saturday night upbeat ...

"Vida" by Ricky Martin from the compilation One Love, One Rhythm – The 2014 FIFA World Cup Official Album (2014)

The video accompanying this is like a millennial-oriented Gap ad on steroids. 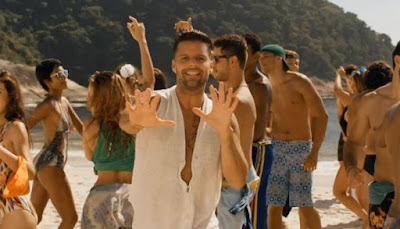 However, I prefer to remark positively on the video, so I'll just quote what The Keeper of All Knowledge states: 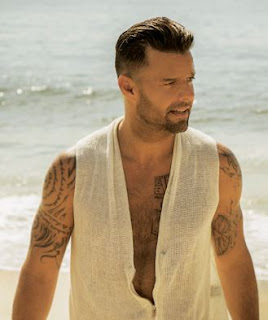 [The video] features the singer relaxing in shorts and a tank-top while he sings on the beaches of Rio de Janeiro. The video also contains around 100 extras including kids, samba dancers, models and others intended to represent the diversity of the Brazilian nation.


[Mike] Wass of Idolator praised the video, writing that Martin "looks great" in it and mentioned the Brazilian scenery was "pretty awesome".
And, no, this song should not be confused with Livin' la Vida Loca.
*******


OK, that's all for now. Please see my previous entry for an update posting.
--Regulus
Posted by Regulus at 11:58 PM