Jukebox Saturday Night for Dec. 16th, 2017: The Million Dollar Baby (and Adorable Bulldog) but Otherwise Not Too Sexy Edition

Let's start out with something nice ...

"High Tide" by Jonathan Butler from his self-titled album (1987)
This particular video version states that the track was released in 1990, but the information I found indicates it was 1987. This particular video also features some lovely tropical seaside imagery. I'm posting a few of those directly below: 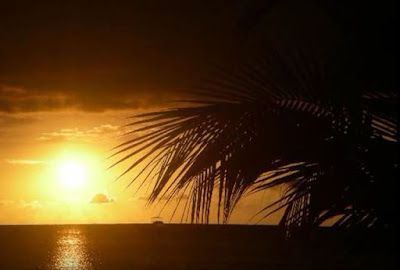 I've featured Jonathan Butler in at least three previous musical-related entries including this Jukebox Saturday Night edition from this past April and this one from August 2013 (I really like "Avia / For My Baby"), as well as my antecedent Friday Night Musical Interlude series in this entry back in December 2012. 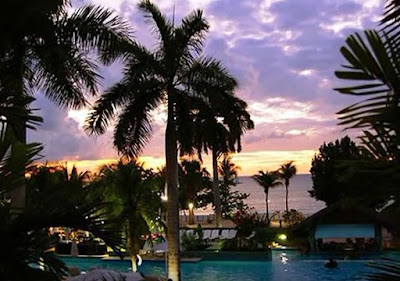 Butler, 56, is a South African singer-songwriter and guitarist with a musical style that includes R&B and jazz fusion and worship music. His website is here. 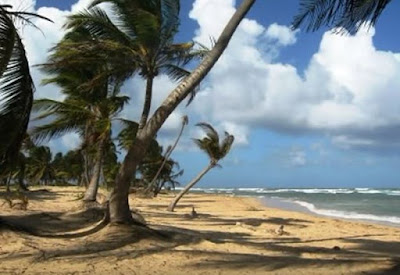 Above: This is a really nice image of tropical seaside location with the midday trade winds roaring.
*******


Next up, something very enjoyable from another time and place ...
"I Found a Million Dollar Baby (in a Five and Ten Cent Store)" as performed by the Sportsmen Quartet with Billy May and his Orchestra (1949)
There is a bit to unpack here about this song, the singers, and the orchestra supporting them. 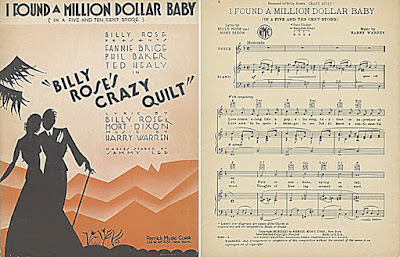 As background to this song as the Keeper of All Knowledge explains:
"The music was written by Harry Warren, the lyrics by Mort Dixon and Billy Rose. The song was published in 1931, though the same lyric with different music had been published five years earlier. It was introduced in the Broadway musical Billy Rose's Crazy Quilt, which opened in May, 1931, where it was sung by Fanny Brice." 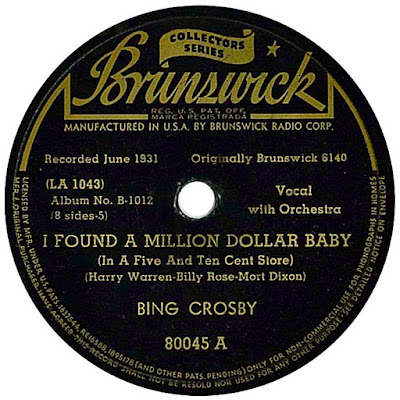 The song has been recorded by dozens of big names and famous orchestras to include Chick Bullock, Nat King Cole, a popular version by Bing Crosby, The Boswell Sisters, Benny Goodman and his Orchestra, Sam Lanin and his Orchestra, Barbra Streisand, and another popular version by Frank Waring and The Pennsylvanians, among others. I heard this Billy May version on Bryan Wright's 100th podcast.
As explained by IMDb: 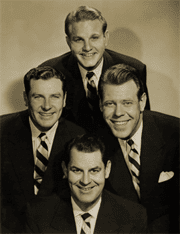 "The Sportsmen Quartet was a Barbershop Quartet. They were: Bill Days (top tenor), Max Smith (second tenor), Mart Sperzel (baritone), and Gurney Bell (bass). They began appearances in 1938 and are most remembered for their 32 appearances on the Jack Benny Program from 1950 to 1961. Their final television appearance was on the Joey Bishop Show in 1963." 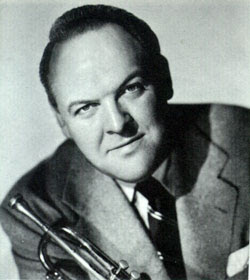 ... he was one of the great Big Band era figures -- a composer, arranger, and trumpeter who wrote arrangements for so many big names from Frank Sinatra to Ella Fitzgerald to Petty Lee and The Andrews Sisters. Of note, he and Nelson Riddle also wrote the musical score for the 1960s Batman series.


Changing subjects briefly, I'd like to indulge in my dog love ...


Lastly, let's end on an upbeat Saturday night note with a big -- and somewhat humorous -- hit from the early 1990s ...
"I'm Too Sexy" by Right Said Fred from the group's debut album Up (1992)
To be clear, the song itself was released the previous year in 1991. The duo are the Brothers Fairbrass -- Fred and Richard Fairbrass. The singer in the video (and super-buff one) is Richard Fairbrass. 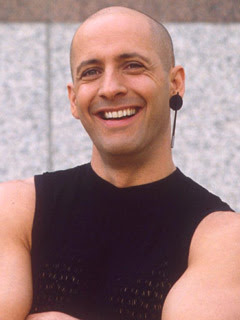 On a serious note, Richard Fairbrass was attacked and then arrested at an attempted gay pride parade in Moscow in May 2007 thanks to vile Vladimir Putin's fascistic thugs.

As an aside, back in the day, this was M. WADE Tipamillyun's theme song except "on the catwalk" was replaced with "at my bar well."


OK, that's all for now. I'm skipping any Saturday Evening Post entry since I don't really have much to say. I'm home watching the MeTV Super Sci-Fi Saturday Night lineup. For tomorrow, I'm meeting Andrea to go to Old Town Alexandria (my Sunday free day). My next planned entry will be either late Monday or late Tuesday.
--Regulus
Posted by Regulus at 11:44 PM