Another Day, Another Camp Runamuck Cabinet Kilonova -OR- Scott Pruitt Takes the Lead 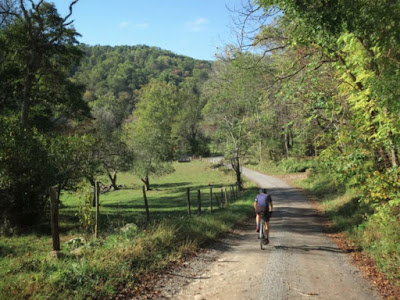 
Apologies for lack of update last night. I started composing an entry -- which I intend to complete and post tonight -- about the amazing gravitational wave and "kilonova" discovery announced yesterday, but it was just too late.
In the meantime, I just want to post this Charlie Pierce piece excerpt:
"This is beginning to get ridiculous, but the way things are going, every day is going to be Scott Pruitt Day for a while here in the shebeen. 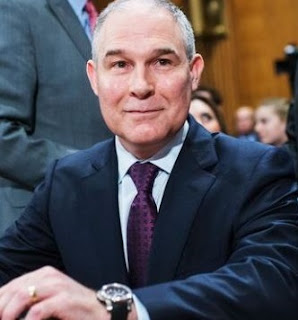 
In the spirited competition for Worst Hire down in Camp Runamuck, Pruitt has opened a wide lead. Betsy DeVos is just ignorant and Ben Carson spends most of his time in Dimension X, but Pruitt is so actively, deliberately hostile to the mission of the agency of which he is in charge that it almost makes you forget that he also has the extravagant use of government aircraft as part of his case for the award.
In the long run, it may turn out to be Neil Gorsuch, but, weight for age, Pruitt's has begun to lap the field."
Haha


Pierce goes on to talk about the latest Pruitt ecological atrocity.
--Regulus
Posted by Regulus at 1:01 PM