Saturday Evening Post for September 16th, 2017: Me and TV Viewing Update -OR- This Side of the Weekend 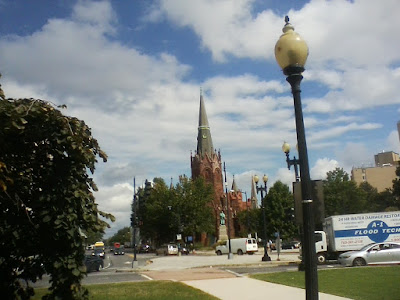 
I'm home making some dinner and about to put away my laundry -- fluff 'n' fold and make up my bedding on the floor (quilts, blankets, pillows, and all my plush stuffed animals). I'm watching the Saturday night Super Sci-Fi line-up on MeTV.

That line-up runs into the wee hours of Sunday morning and includes the following:

Wonder Woman at 7PM
Svengoolie-hosted monster movie at 8PM
Batman at 10PM
Star Trek (The Original Series) at 11PM
Battlestar Galactica at Midnight
The Outer Limits at 1AM and 2AM.
Lost in Space at 3AM
Voyage to the Bottom of the Sea at 4AM


One, I'm not going to stay up until 4AM.
Secondly, I find it hard to believe that Nelson Riddle wrote the TV soundtrack version of the Batman theme song.
Thirdly, the Svengoolie-hosted movie tonight was "It Came from Outer Space." 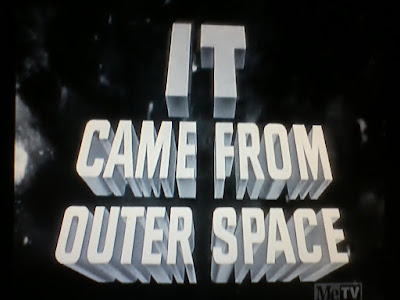 Third, tonight's Star Trek episode is "This Side of Paradise." This is one of the episodes of Star Trek: TOS where scenes for the planet they were visiting was actually filmed outside. 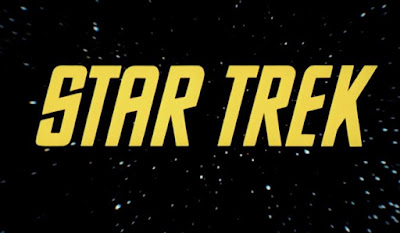 I am sure that some of the special effects in Star Trek: TOS have been improved in the release -- in particular, what the planets the Enterprise is orbiting look like. I distinctly recall they always looked like hazy orange balls or toy globes but now they look much more realistic.
I'd like to get one of those Svengoolie official chicken-thrower shirts, or if not one of those, maybe just a hoodie. 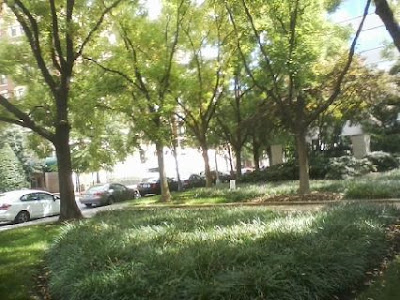 
Last night, I stayed late at work then stopped initially at Bobby Van's for some dinner. (The restaurant has a decent and not-outrageously-expensive bar menu.) Next, I stopped at Siroc for a glass of wine at the bar. 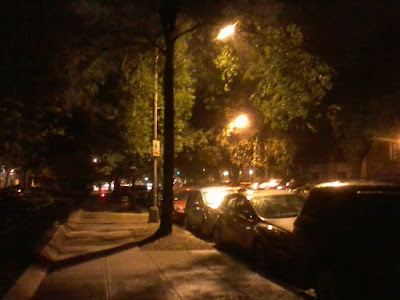 
While there, I watched the ten minutes or so of a CNN report about life inside North Korea made by CNN reporter Will Ripley (who has apparently been to North Korea now 15 times). North Korea resembles some sort of George Orwell 1984 Oceania society.
Later, I went to No. 9 and then Trade before going home. I went to bed around 3AM. 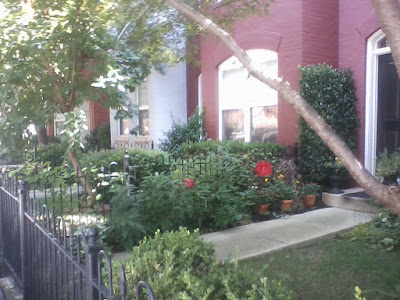 
Today, I went to the gym. It was decent workout, although I only got in a 4-mile jog instead of a 6-mile one. I did my usual weightlifting and ended with a swim. I then went grocery shopping (at the Yes! organic market on 14th Street) and with the intention of staying in tonight (indeed, I bought a bottle of white wine). Right now, I'm debating whether to go out or not to go out later tonight -- the usual places -- or not. 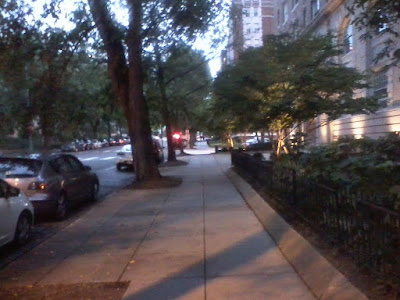 
For tomorrow, it's my Sunday free day. I don't have any particular plans, so I'll probably take a walk, get lunch, and end up at one of the two usual bars before heading home.
OK, that's all for now. A Jukebox Saturday Night entry to follow shortly ...
--Regulus
Posted by Regulus at 11:49 PM