Let's start out with something really nice ... 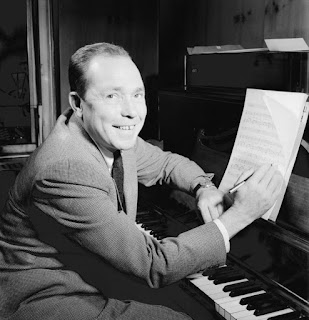 Written by Johnny Mercer in 1944 (who wrote both the music and lyrics), it has been covered by numerous artists over the decades including Frank Sinatra, The Pied Pipers, and Roy Orbison and, more recently, Michael Bublé.


Next up, something old school upbeat ...
"Don't Ask Me Why" by Billy Joel from his Glass Houses album (1980)
I really this song -- both its melody and its lyrics.
All the servants in your new hotel
Throw their roses at your feet
Fool them all but baby I can tell
You're no stranger to the street
Don't ask for favors
Don't talk to strangers
Don't ask me why


And we'll end with something Saturday night super energetic in the genre of classic TRANCE ...
"For an Angel" by Paul van Dyk from his debut album 45 RPM (1994)
I believe this is the 1998 E-Werk Remix version of this track by German DJ and musician Paul Van Dyk. (The term "track" is used instead of "song." "For an Angel" -- in particular, this remix version of it -- is one of the great trance pieces of all time -- reaching #1 on the UK Dance Chart. 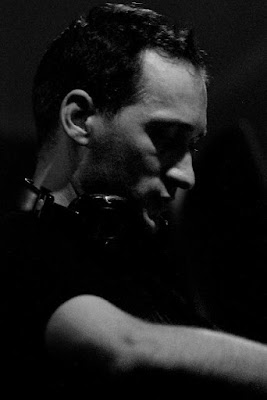 I was going to post this video version taken from Paul van Dyk's YouTube channel with footage from Berlin's Love Parade event in 1998, but I find the swirl of shifting images and all the text messages superimposed on the video distracting.


(Of note, Love Parade was cancelled for good as a result of a horrific crowd crush in 2010 that killed 21 people and injured over 500 others.)
This concludes this week's edition of Jukebox Saturday Night. It is unlikely I will have an edition next Saturday night since I'll be on my Charleston, South Carolina total solar eclipse trip. The next edition will therefore probably be in two weeks (a fortnight) on August 26th. 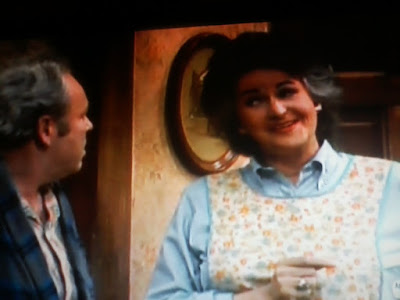 In the interest of time (it is already 1025PM), I'm skipping a Saturday Evening Post entry for tonight. (Anything I attempt to start would invariably take two hours to produce, and it's just not worth it as I want to go out tonight.) I'll try to post an update tomorrow.
--Regulus
Posted by Regulus at 10:38 PM