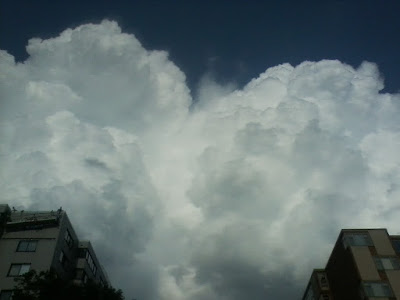 Developing thunderstorm as at New Hampshire Ave and Q Street NW, Washington, D.C., 5:50PM July 17, 2017.
This cumulus congestus-to-cumulonimbus cloud -- thunderstorm -- formed over Northeast D.C. and pushed east (away) so there was no rainfall. There were scattered-to-widespread showers and thunderstorms across the Metro D.C. and Baltimore areas today with drenching rains in Montgomery County but nothing measurable at KDCA and KIAD, 0.02" at KBWI, and 0.01" at KDMH.
*******


Well, I had intended to post a full entry but I'm very tired and need to go to sleep. I made it to the gym tonight and even got in a 6-mile jog on the treadmill (I've been having a bit of trouble with that lately and pared back), as well as weightlifting and a swim.
Tomorrow night is a non-gym night. 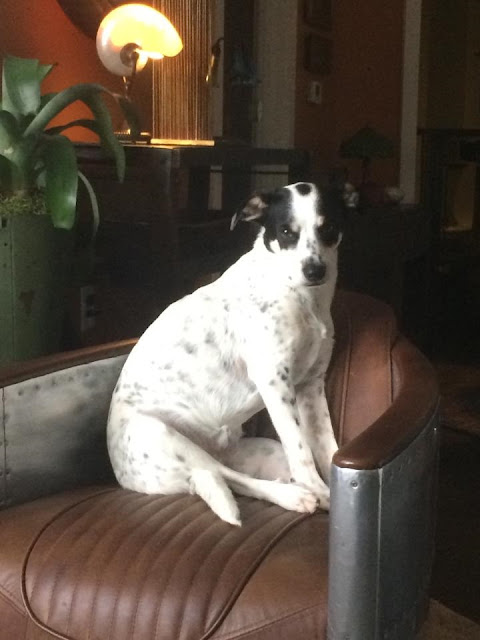 Finn in his suburban Atlanta abode. 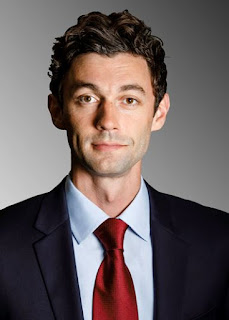 By the way, I ought to mention that on Saturday night -- or rather, after midnight Sunday around 130AM -- I was at Old Ebbitt Grill Old Bar and I encountered Jon Ossoff, the guy who lost in the special election in Georgia's 6th District (where Chris lives (with Finn)).

He was there with a guy at the Old Bar whose name I can't recall.


I had a 5-minute conversation with him -- mostly one way -- talking about the size of the House of Representatives, GOP's serious (Operation REDMAP) gerrymandering, the case before the Supreme Court on gerrymandering, and the idea of having more states than the current 50. (I was channeling Michael Lind on some of these points.) He said he had never really thought about those points -- and he was also genuinely friendly and didn't seem annoyed that I had interrupted his conversation.
As for Jon Ossoff, I'm fairly sure he'll be back again for another attempt.
******* 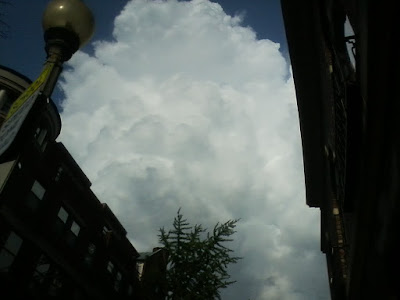 
By the way, as a follow-up to my previous entry and a counterpoint to the column I reposted there, I'd like to link to this new Josh Barro column (link embedded): Liberals can win again if they stop being so annoying and fix their 'hamburger problem'. 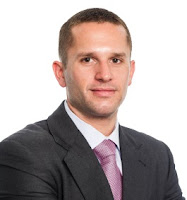 It's a good piece and definitely worth a read, although I'm not going to try to except it as that would take too long.

I like and respect Josh Barro's insights into things and I think he makes some important points about urban upper middle class and elite liberalism.


Of course, the tribalism within the rightwing media / entertainment complex and fanning of endless grievances in an epistemologically closed, science-and-policy-denying bubble are no small matter, but one issue at a time. 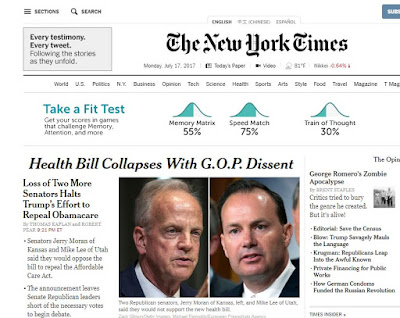 
Oh, yes, at least for now, it looks like Mitch McConnell's Rosemary's Baby of a "healthcare reform" bill -- itself a stalking horse for reverse Robin Hood economics wedded to libertarian horseshit -- is apparently about to be still-born, but as it is really more of a zombie demon-spawn, expect it to return from the undead at any time. 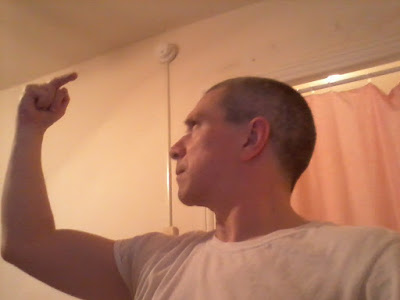 But I'm going to refrain from any political commentary now. Instead, I think that's all for now. Good night.
I'll try to post a new entry tomorrow night.
--Regulus
Posted by Regulus at 2:02 AM