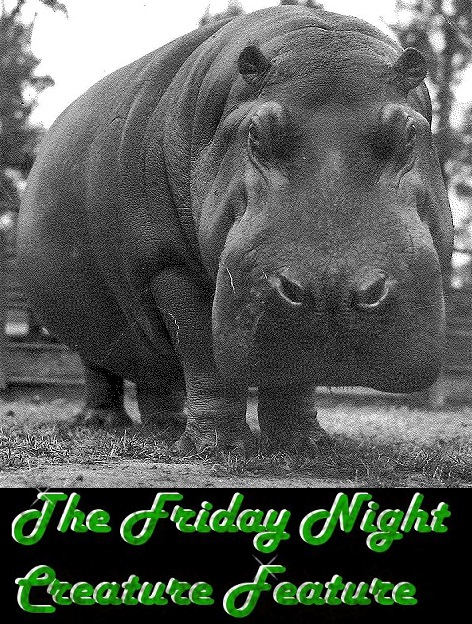 Scene: BIG Y'EYEMAH (a.k.a., The BIG YO'MYE'MAH), Loseturd Q. McNebbish, and eight feral cats and a mangy dog in a ramshackle trailer at the edge of Pleasant Vista and Aroma Trailer Homes on the east side of Trumpkin Village, itself on the south side of New GOPerusalem City.
Loseturd Q. McNebbish: Hurry, BIG Y'EYEMAH, or we won't catch the Circu-LOSER-alator bus and make it to McDonald's. 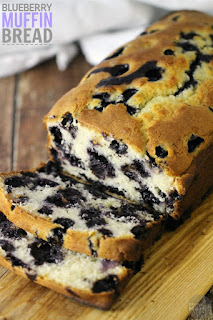 BIG Y'EYEMAH (breaking wind while eating from a vat of corned cheese): Oh, bother. I'm coming. I was waiting for the bread in my bread-maker to rise to the top. Mom says that's when it's reached doneness and you can say Grace. 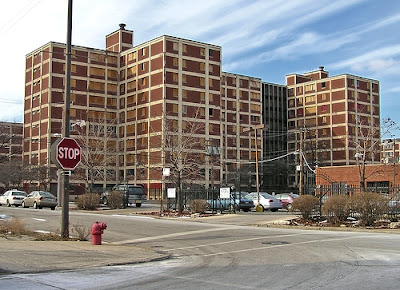 Hour later at the bus stop next to Crackston Towers at the corner of Cabrini and Green Ways. Sound of gunshots, screams, breaking glass, and lots of yelling and profanity coming from inside the walled-off compound.
BIG Y'EYEMAH: Sounds like a lot of love in there. Truly, Jesus saves! 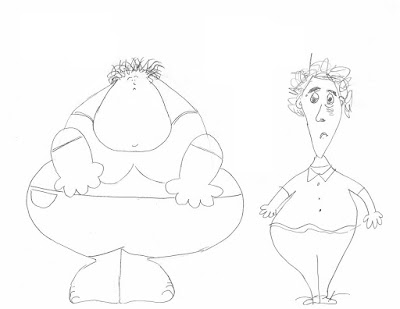 Loseturd Q. McNebbish: Oh, BIG Y'EYEMAH, you see ONLY the good. That's why THE LORD(TM) sent you to me.
Two hours, a near mugging, and 47 screaming schizophrenic people later, the bus pulls up followed by another one. The first keeps going while the second one reluctantly stops. 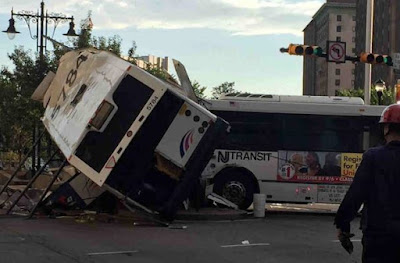 SHHHHHWOOOSH! BEEP - BEEP - BEEP. Down comes the bus on its pneumatic kneeling device so that BIG Y'EYEMAH can get on the bus in her wheelchair.
SQUAWK! SQUAWK! from the fare reader owing to no money on either card.
BIG Y'EYEMAH: Oh, dear, we need to add value to our fare cards. 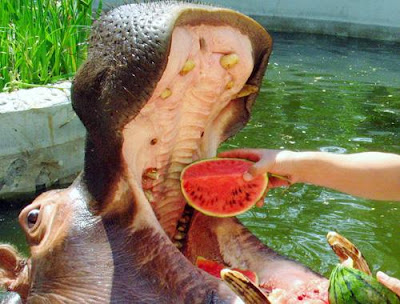 BIG Y'EYEMAH: WAAHH! I WANT MY BURGERS AND FRIES! I'M HUNGRY! YOU DON'T LOVE ME!
Loseturd Q. McNebbish: There, there, BIG Y'EYEMAH. I'll put the money on the card. Anything for you and our Little Annabelle Mae. Say, where is she? I haven't seen her since Thursday.
Two hours later at the McDonald's in front of the cashier and underneath the garish fluorescent lights. 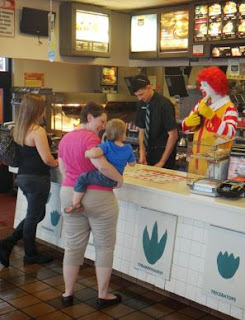 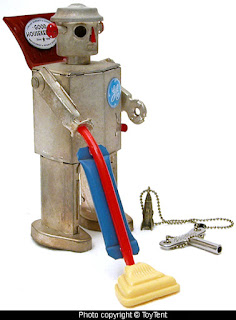 
The scene is projected not only on the massive outdoor wall-screen but on millions of flat screen televisions coast-to-coast  in the Trumped Up States of Amerca. 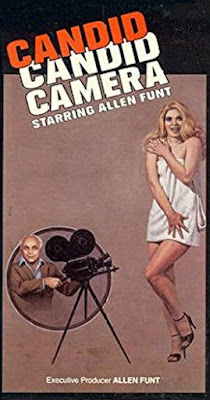 "There's your SPECIAL SAUCE plus HERBS AND SPICES!" says the disembodied voice that is 3,000 miles away in Hollywood on this episode of Candidly Loser Camera. Sound of uproarious laughter.

BIG Y'EYEMAH: Could I just get three Big McYoMyeMah Macs and one coke instead, please? Here's Loserturd's debit card.