In memory of Robert Miles (Roberto Concina), the Italian producer, composer, musician, and DJ who passed away on May 9th at the age of 47 from terminal illness ...
"Children" by Robert Miles from his Dreamland release (1996)
This is probably the best-known dream house or dream trance pieces of all time. (This is the music piece I had intended to post last Saturday night.)
Here is a nice musical tribute to Robert Miles ...
It is set to a slower, more somber version of "Children" and features numerous black-and-white still images of him.
Miles was born on November 3, 1969 -- just 23 days before me -- which means in 12 days (on June 1st), I'll be the same age as he was when he left this world. 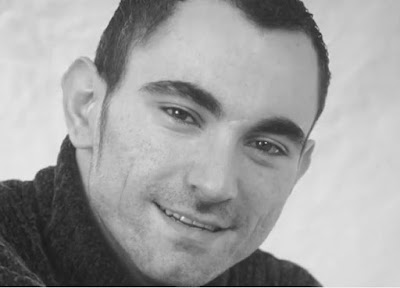 
OK, that's all for now. Please see previous entry for an update.
--Regulus