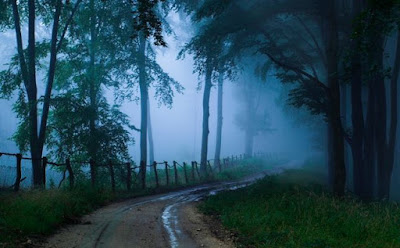 Another day / night and another highly difficult time composing and posting a substantive entry ...
However, let me say that at this point, I have two entry posts in the can -- no, not that kind of can, though I suppose one could say that -- for tomorrow. Actually, I have one in draft form except it lacks pictures, and to that end, I downloaded and named all my Atlanta trip pictures that I've been meaning to post. This took a good 90 minutes to do -- and I was watching my late night lineup of sitcoms on Antenna TV (Wings, Becker, and Newhart). 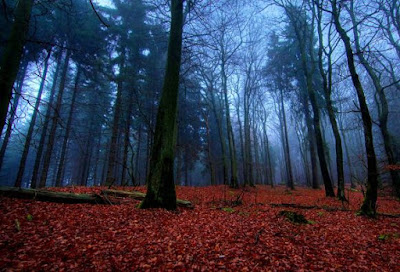 My idea was to post those pictures in the context of a topically-unrelated entry (the entry itself is a political-themed one given the ongoing Trump disaster show starring the megalomaniacal, pathological liar-in-chief and co-starring all the GOP Jacobin crazies). 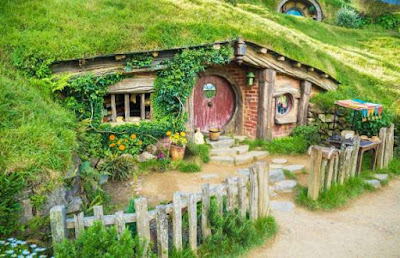 Yes, this is the Hobbit Home from the Lord of the Rings movie set; it is located near Matamata on the North Island, New Zealand.
*******


I also have a great idea for my upcoming BIG Y'EYEMAH's Friday Night Creature Feature. The theme is "Corn-cheese and Commercial Space Flight: BIG Y'EYEMAH's magical dinner and show."
My intention is to post these entries tomorrow -- and to do so by evening. I might be meeting Andrea after work. 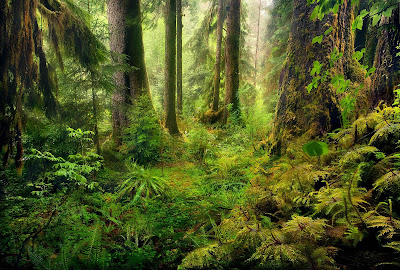 
Tomorrow (Friday) promises to be a soaking rainy day -- or at least that's the hope as we remain stuck in a damn springtime drought region-wide a year of below normal precipitation (on the order of 25% but increasing to nearly a third for the past six months).
OK, that's all for now.