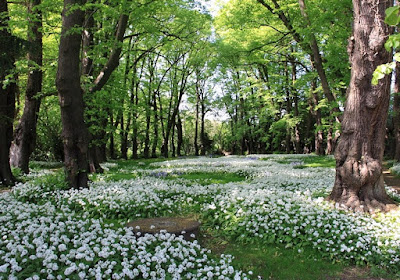 
Apologies for lack of entries the past few days.
I had intended to post an entry last night but that didn't happen as I went out after work to Trade and No. 9 and wasn't in much of a blog-posting state when I walked home. For tonight, I went to the gym for a full workout and then, when I got home, I just had to do my laundry and make dinner.
I'm exhausted now and need to go to bed.
I would like to post about the obnoxious weather of abnormally (and soon to be record) warm and exceedingly dry February and winter ... 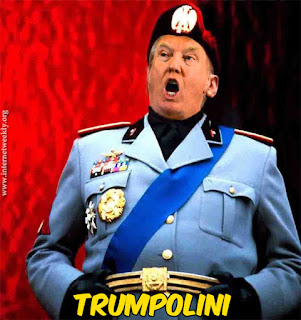 ... as well as some political-themed entries one month into the Reign of Agent Orange, also known as the Man-Child Emperor Wannabe, Trumpolini, and wall-to-wall rightwing Republican rule that our failed political system and structures have produced.


However, I will say that if the anger at the "town hall meetings" is any indication, the path to GOP Oligarchy and Libertarian-themed Slavery might be harder than first anticipated.
Also, I would like to mention that I have all my travel and lodging arrangements (an Airbnb!) set for my upcoming work trip to Atlanta next week followed by a couple day visit with Chris in suburban Atlanta.
However, I'm much too tired for writing anything in depth now and instead I'm going to bed now.
--Regulus
Posted by Regulus at 2:52 AM