Hooray for Hippos Everywhere! Some Photos for National Hippo Day 2017 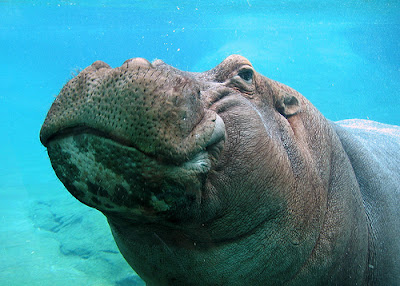 Today is National Hippo Day! (Yes, that's a real thing, in a manner of speaking.)
To that end, below are some hippo pictures (mostly of those in captivity) from this online St. Louis Post-Dispatch article ... 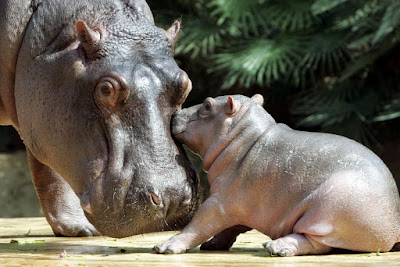 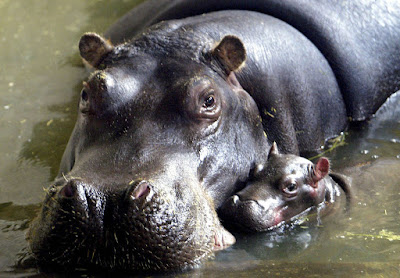 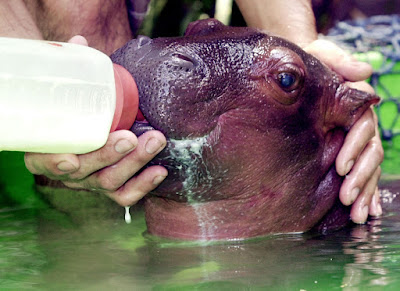 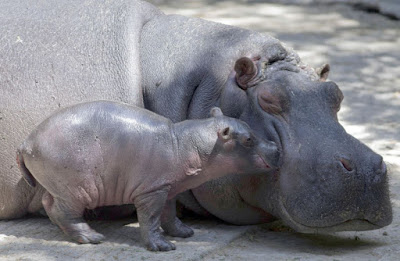 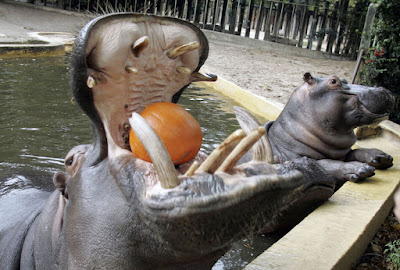 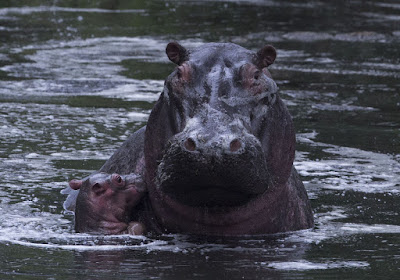 
Alas, premature Baby Hippo Fiona at the Cincinnati Zoo has been having a difficult few days -- possibly, in part, due to teething. Yes, hippos teethe. 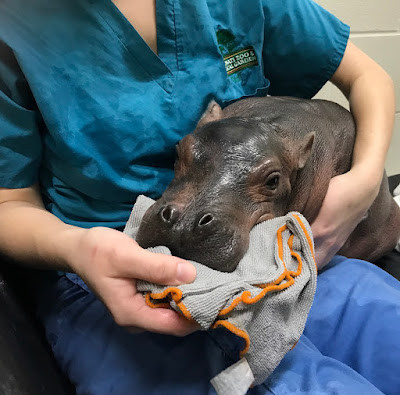 
I'll try to post an entry later tonight -- probably about the weather, specifically, the total lack of any "winter" weather over much of the United States including here and instead just for above normal temperatures and below normal precipitation. (Tonight is chilly and blustery, though.) It's a non-gym night. I need to get some dinner and probably stop for a drink somewhere.
--Regulus