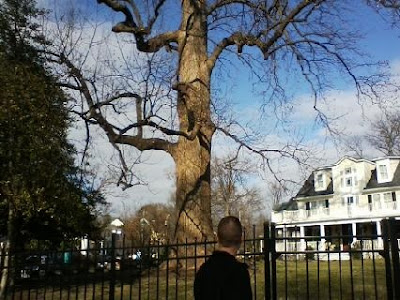 Chester and a large tree and mansion, Falls Church, Va., 2:44PM February 5, 2017.
That's a big-ass tree. And mansion (private or for whatever purpose). I can't locate exactly where this was taken but it was somewhere not too far from Grove Avenue meets the W&OD trail. We had detoured onto a residential street.
*******


1AM as I attempt to start this entry. I'm also exhausted -- last night's all-too-episodically familiar mal-adventure followed by insufficient / not-restful sleep, followed by a trip to the dentist (Dr. Tsaknis -- I'm very happy he is my dentist), but fortunately nothing appeared to be wrong, and then afternoon at work, and a gym night.
Sorry if that was a run-on sentence or garbled, but I don't feel like making it grammatically perfect. 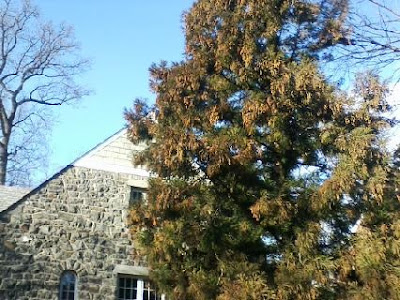 It is a gusty, blustery, cold night with air temp around 25F and a northwesterly wind about 20MPH and gusting somewhat higher -- slowly relaxing as a big, deepening nor'easter pulls away. The wind chill is between 10F and 15F.


As for that nor'easter, it was a non-event for the D.C. area -- it hardly even rained much less snowed, although there were some snow showers / snow squalls later in the afternoon -- but the New York City area had a snowstorm and coastal New England including Boston had an outright blizzard.
That was probably the last chance of snow here for a while -- and, quite possibly, for the winter. So many things have to come together to produce significant snowfall in the immediate D.C. area, and this winter is simply not favorable for that.


I'm watching the last of the three pairs of late night old sitcom reruns on Antenna TV -- Newhart. This follows Wings and Becker (a show I really like). (Newhart is pretty funny as well.) 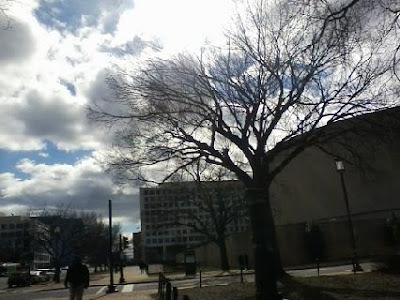 
I think that's all for now. In the meantime, read this excellent piece by the always-excellent writer and political philosopher Sean Illing, now with Vox.com and formerly Salon.com (link embedded):
This philosopher predicted Trump's rise in 1998 -- and he has another warning for the left: Why Richard Rorty's critique of the left is as relevant as ever. 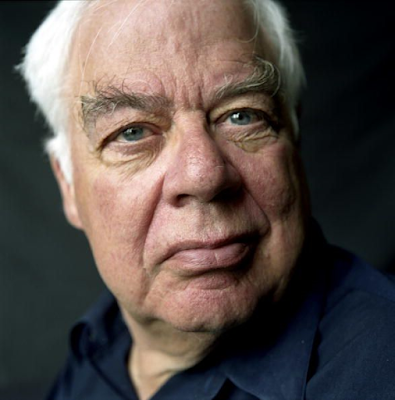 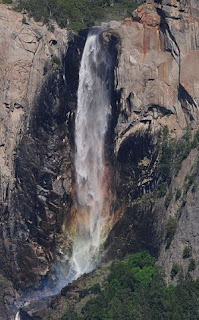 Members of labor unions, and unorganized unskilled workers, will sooner or later realize that their government is not even trying to prevent wages from sinking or to prevent jobs from being exported. Around the same time, they will realize that suburban white-collar workers -- themselves desperately afraid of being downsized -- are not going to let themselves be taxed to provide social benefits for anyone else.


At that point, something will crack. The nonsuburban electorate will decide that the system has failed and start looking for a strongman to vote for -- someone willing to assure them that, once he is elected, the smug bureaucrats, tricky lawyers, overpaid bond salesmen, and postmodernist professors will no longer be calling the shots.
Illing begins by noting -- and then subsequently describing Rorty's approach: 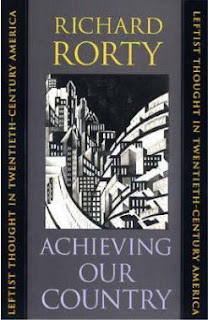 The best way to make sense of Rorty's argument is to follow it chronologically. He sees the American left as split into two camps: the reformist left and the cultural left. The reformist left dominates from 1900 until it is supplanted by the cultural left in the mid-1960s. The division has more to do with tactics than it does principles, but those tactical differences, for Rorty at least, carried enormous consequences.


Illing then goes on to explain this, analyzing and critiquing this political typology of the American Left -- why it is useful, where in his view it is lacking, and were we go from here. It also contains this Rorty quote -- and just substitute "Donald Trump" for "Pat Buchanan": 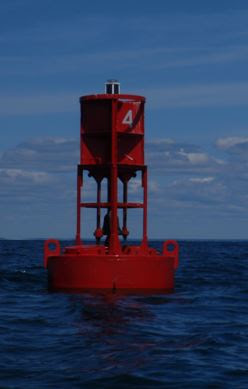 While the Left's back was turned, the bourgeoisification of the white proletariat which began in WWII and continued up through the Vietnam War has been halted, and the process has gone into reverse. America is now proletarianizing its bourgeoisie, and this process is likely to culminate in bottom-up revolt, of the sort [Pat] Buchanan hopes to foment.


This is spot on. And not surprisingly, this "bottom-up" revolt is occurring through the vehicle of the Republican Party. But who would have thought it would be the Orange Buffoon Emperor to do that ...
OK, that's all for now. I might not have another entry until Saturday.
--Regulus
Posted by Regulus at 2:41 AM