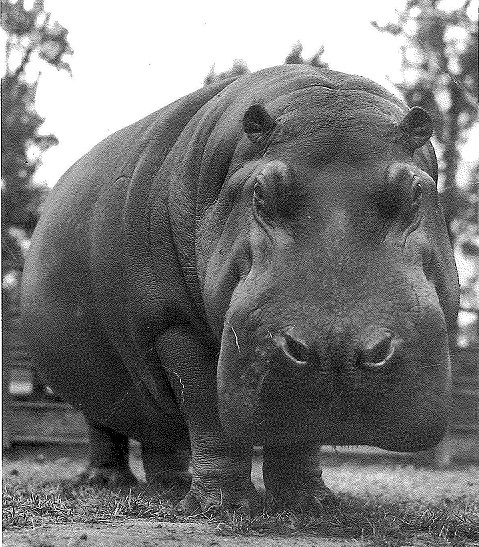 While I had a preliminary one two weeks ago, this was to be the proper one. In this inaugural episode, BIG Y'EYEMAH and I and our palpably demonic spawn Annabelle Mae are on one of four buses and to attend the Holy Moly Roller-in-Christ’s after-church Sunday Brunch Special at the Who’s Spherical Now? Pancake and Waffle House off Interstate 696.

You see, we attend the Holy Moly Roller Redeemed-in-Christ Church of the Sacred Cash Cow located conveniently next to our trailer park in Eastern Trumpistan County, but the Who's Spherical Now? Pancake and Waffle House is about 10 miles away.

We're going there because of the $10.95 all-you-can-eat booooffet that appeals to BIG Y'EYEMAH -- at least until the management cuts her off at her 27th helping.

En route, descending in an elevator of a bus terminal between the upper level and lower level to go from the Q-69 to the Z-99 bus. Elevator doors open. Me running toward the Z-99 bus about to pull of.

Me: CAN’T YA MOVE ANY FASTER??


BIG Y'EYEMAH moving along at 2-cm per second in her motorized wheelchair, totally self-righteous but otherwise blank expression on her face. No sound but that of BIG Y’EYEMAH softly breaking wind from her wheelchair.
Me: NOW WE'RE GONNA MISS THE BOOOOFFET! WE MIGHT AS WELL JUST GO HOME!
Annabelle Mae: WAAAAHHH! I WANT PANCAKES! AND WAFFLES!
BIG Y'EYEMAH: WHAT? Are you forgetting what the Bible teaches about the man providing for his family? 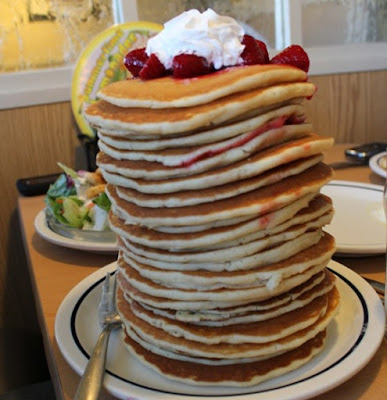 Me: WHADDAYA MEAN BY THAT?? I PROVIDE!!
BIG Y'EYEMAH: Then how could you deny your own daughter and wife the nourishment we need?? We'll MISS YOU IN HEAVEN!!
Me: Hey, I work my BUTT OFF to feed you both! I get nothing in return! 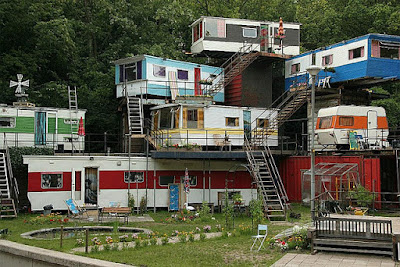 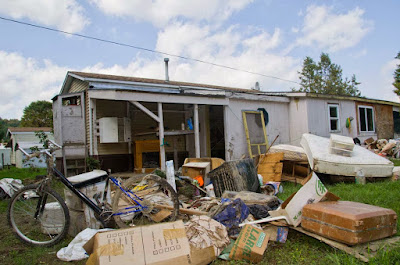 OK, enough of that. My next planned entry is tomorrow after the gym. HOWEVER, I'm having a problem with my Ethernet cable and the replacement one I was able to get from the office -- while it should work -- might not, in which case I have to jury rig the existing one with tape to hold it in.
It's supposed to get cooler tomorrow with a frontal passage that might bring some t-storms, but that's bullshit. We're stuck in this frickin' endless pattern extreme late winter warmth and drought. 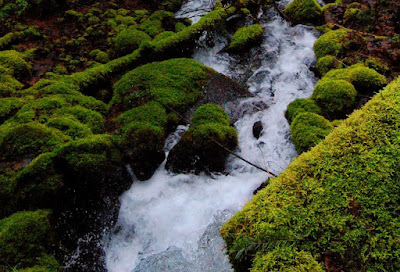 For tonight, I'm stopping by Kevin's place in Penn Quarter, getting some dinner at Harry's Pub, and then going to Trade. In that order.
--Regulus
Posted by Regulus at 7:25 PM