Suddenly, Quite Sick with a Head and Chest Cold 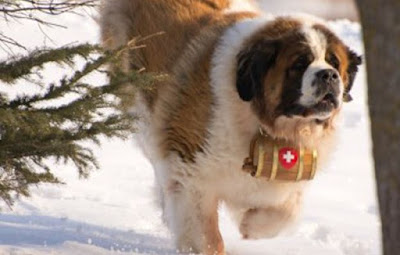 I have come down with some sort of head and chest cold. It hit quite quickly last night as I was staying at my mom and Ray's place. I visited there to see Ray because of his condition, and I'm worried I didn't introduce that illness into their little place. Better if I just contracted it while there. 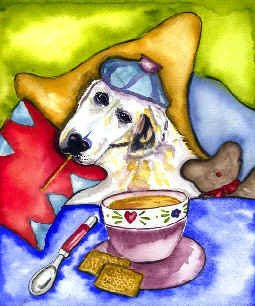 I haven't posted the image of this little guy in a while but I think it's appropriate right now.
*******


I'm going to visit them again on January 20th (rather than going to New York City as I had planned in order to flee D.C. and the combustible mix of the Trump Orange Buffoon Emperor's Coronation (combined with wall-to-wall rightwing radical Republican rule) and his "make America great again" supporters and mass demonstrations against him). Debbie should be there (at their place) by then so my mom and I can go to lunch for a couple hours.
The situation for him is still very dire. Last night, I slept in their bed while Ray slept on the bed that is now placed in the tiny living room while my mom slept next to him on the sofa. He has to wear a sizable oxygen mask while he sleeps. Earlier, Ray and I watched a couple episodes of that show "NCIS" -- one the original series and another NCIS: New Orleans.
They are very intense and I could only handle two of them (Ray had recorded several episodes). 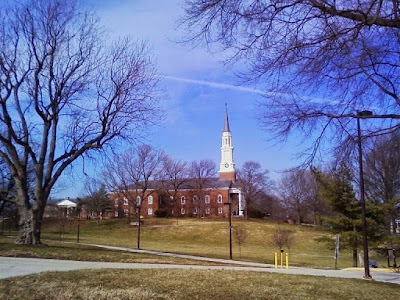 
As for sleeping, their bed is very comfortable (as is their little trailer overall) but I couldn't easily get to sleep and then it was all turbulent dream filled as I dreamed I was trying to get rid of massive amounts of clutter while at the University of Maryland, College Park (where an increasing number of my dreams are set, although sometimes as hybrid with D.C. and the Jersey shore of Long Branch/Sea Bright and looking toward New York City).
My mom actually woke me up this morning which is something that hasn't happened in quite some time. (Actually, I woke up earlier to use the bathroom and Ray was seated in his usual spot with earbuds on and singing along to a hymnal. It was so sad -- that imagine is going to stay with me.) 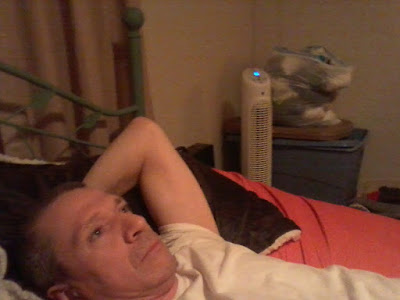 
I took the MARC train back from Odenton to Union Station late this morning and went straight to the office. I went to the gym tonight but I really couldn't do much. I got in a 4.33-mile jog (about two-thirds of my usual) but I couldn't do much weightlifting. I went into the steam room and then briefly into the swimming pool.
I really need to be productive at work tomorrow -- finishing up a peer review report edit -- but I know I'm going to feel like crap when I wake up as everything in my sinuses drain this way or that way internally. I have a pounding headache and feel fatigued in my head and legs while having a pain in my chest when I cough.
Ugh. Where's my BETROTHED when I need her?? 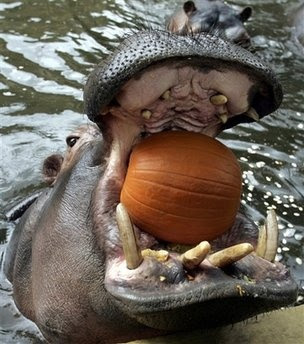 There she is: Enjoying a little après dinner pumpkin-flavored thin mint.
*******


OK, time to scrub the porcelain of the toilet bowl before going to bed lest you-know-who show up and start searching for ACTIVE (as in RECENT rather than OLD) SHIT STAINS.


OK, that's all for now. It's doubtful I'll post an entry tomorrow night -- and possibly not until Saturday.
--Regulus
Posted by Regulus at 12:46 AM