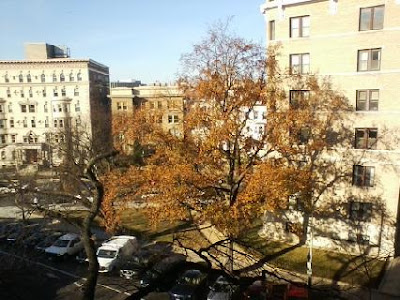 
I'm tired of these goddamn entries in which I post something that says, "I didn't have time to post an update last night ..." or "Just a quick morning update ..."
This isn't a goddamn twitter feed. My entries require a great deal of time and effort -- which is all the more vexing given how few people read this stupid blog. My natural obsessive compulsiveness and attention to detail combined with a generalist's sensibilities causes entries to sprawl far and wide, scope expanding out of control. 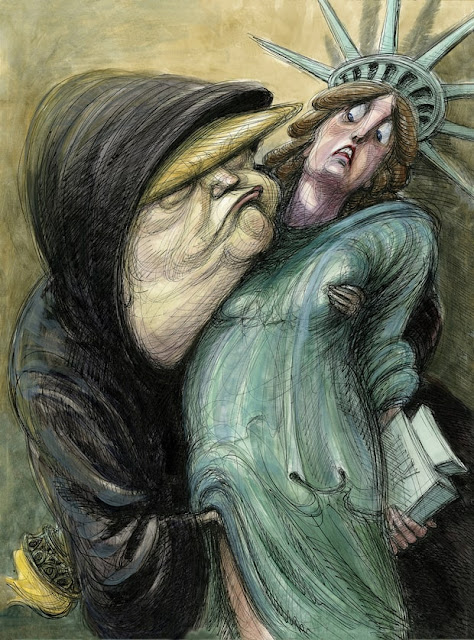 Exacerbating this is my natural desire to chronicle every atrocity in this Age of Trump and GOP one-party rule in a stupid-ass country that elected this nightmare. Or rather, it happened because of said country's ridiculous "Electoral College" -- an artifact designed for the late 18th Century morally obscene purpose of appeasing fucking slave states -- combined with a severely gerrymandered House and anti-democratic Senate. 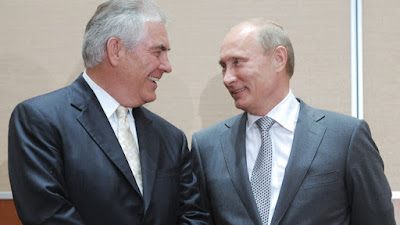 The end result is to create a perfect libertarian (i.e., inverted Marxist) authoritarian GOP in which the Secretary of State is the actually the CEO of ExxonMobil -- and this titillates the downwardly mobile Rust Belt White Working Class. 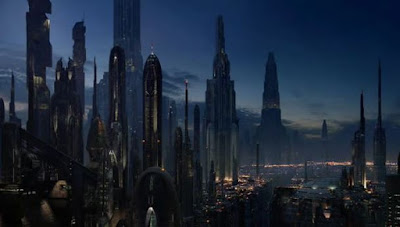 You couldn't sell that as dystopian fiction in some awful future.
But, alas, there is not time for that this sunny, chilly December morning here in the Capital of the Late-Stage Empire ahead of an Arctic blast and active weather pattern. 
As it is, I must get to work because I have a significant amount to complete today ahead of a meeting tomorrow afternoon. Tonight is a non-gym night, but I'll be staying very late at work -- probably right up until Metro closing time* -- rather than going out for "a drink" that spirals out into yet-another disastrous-to-borderline catastrophic night wildly inappropriate for a 47-year old man.**
*Actually, I live close enough to work that I can just walk home -- it takes a bit over 30 minutes from depressing L'Enfant Plaza to this stupid stop where I live near 16th and U St NW. 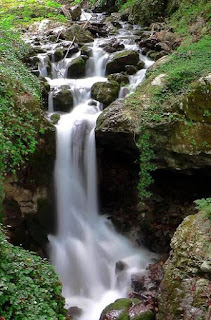 **The kind of stuff that He, J-Me, instantly puts into a weaponized knowledge arsenal for purposes of TOTAL ANNIHILATION of the opponent (for whatever trivial and ridiculous cause) -- and then, after the fact, explains how he told such-and-such person and such-and-such person replied, "Don't ever introduce to me that person!" but He, J-Me, will remain your friend out of kindness. And to question that is met with the following:


"Well, if you don't want it broadcast, don't do it!"
Now there's an ethical precept and code of behavior by which to live one's life -- with no chance of it biting one in the ass. 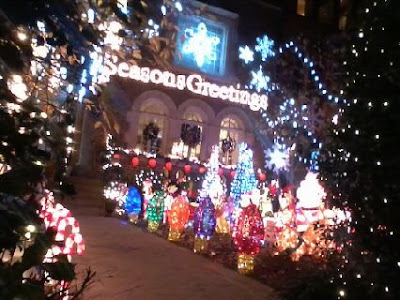 Rectory yard decorations in the Church of the Holy City - National Swedenborgian, Washington, D.C., 10:43PM December 11, 2016.
This church is so perfectly urban progressive that no one attends it. But it always has awesome yard decorations for sundry holidays.
*******


In any event, I thrilled that in this disastrous 2016, so many already-failed friendships are now including GASY the HANGRY CHIPMUNGORILLA, Shits-Off, and El Pee, a.k.a., the Honking Goose. Others ended a while ago including, of course, the worst of the worst, Wall-P. 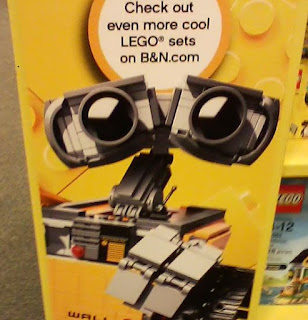 "Eh. Eh. Eheheheheh. My income and my power relationships developed in my career are, by definition, inherent to my intelligence and capabilities, and we therefore conclude that all human value derives from --"


Ohhh, shut-up, Wall-P, you vulgar and creepy little Trumpkin stooge-bot.
In the case of GASY, he should do just fine in the Age of Trump -- endless opportunities. 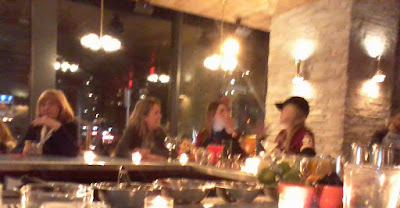 
Anyway, last night, I made it to the gym and had a border-line good multi-part workout except the weightlifting didn't go quite as I wanted -- one big, scary idiot occupied the bench press for, like, 25 minutes (two-thirds of the time just, of course, texting), and I wasn't able to do any core. However, I got in a full hour jog and some weightlifting and a swim.
Alright, that's all for now. Let's get this stupid day started.
--Regulus
Posted by Regulus at 10:48 AM