The Incredibly Rotten Year of 2016: A Prelude to Its Merciful Conclusion & Reposting In Full Ross Douthat's NYT Op-Ed: "The Trump Matrix" 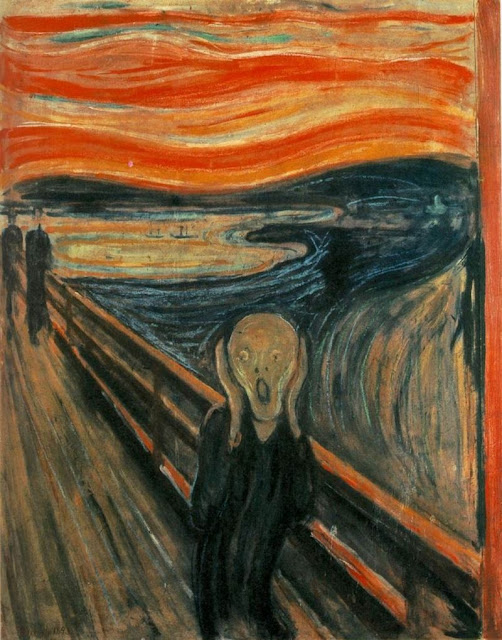 I intend to post an entry tonight that includes an update. In brief, I'm back from a good gym workout tonight and work went well today.
However, my stepfather's medical condition is of paramount concern to me, and I would like Debbie to return (from Laredo) for a few weeks to stay with my mom. To that end, my mom is getting her an airline ticket and I have offered to pay her portion of her January rent (it's only $300).
In addition, I also want to remark on the horrendous year that 2016 has been in terms of the deaths of so many notable actors and singers this year -- just yesterday, Carrie Fisher of Star Wars fame, and earlier tonight, her mother, Debbie Reynolds (what an indescribably tragic week for Todd Fisher) and on Christmas Day (!), singer George Michael.
Oh, and let's not forget David Bowie, Prince, and Florence Henderson.
What a fucking rotten year that can't end soon enough -- just 72 hours to go. But, alas, next year brings us Donald Trump and wall-to-wall rightwing radical Republican government.
What is this, some kind of sick Cosmic joke??
--Regulus 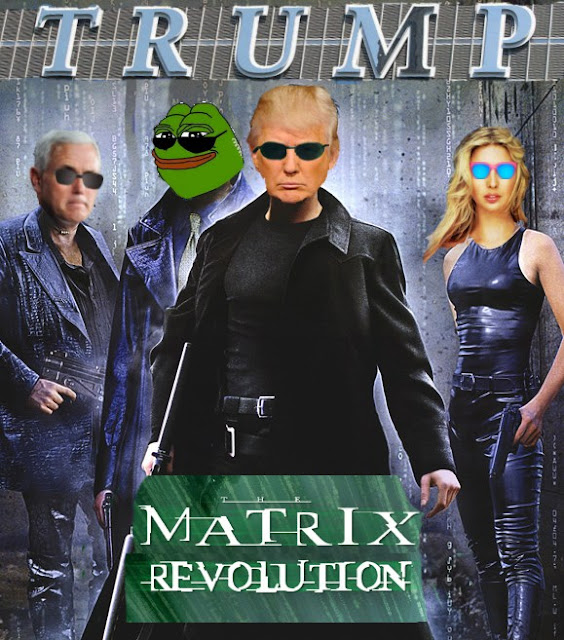 
Anyone who tells you, with perfect confidence, what a Trump administration will do is either bluffing or a fool. We have a prospective cabinet and a White House staff, but we haven't got the first idea how the two will fit together or relate to Congress, or how the man at the top will preside over it all.
What we can do, for now, is set up a matrix to help assess the Trump era as it proceeds, in which each appointment and policy move gets plotted along two axes. The first axis, the X-axis, represents possibilities for Trumpist policy, the second, the Y-axis, scenarios for Trump’s approach to governance.
The policy axis runs from full populism at one end to predictable conservative orthodoxy on the other. A full populist Trump presidency would give us tariffs and trade wars, an infrastructure bill that would have Robert Moses doing back flips, a huge wall and E-Verify and untouched entitlements and big tax cuts for the middle class. On foreign policy it would be Henry Kissinger meets Andrew Jackson: Détente with Russia, no nation-building anywhere, and a counterterrorism strategy that shoots, bombs and drones first and asks questions later.
In an orthodox-conservative Trump presidency, on the other hand, congressional Republicans would run domestic policy and Trump would simply sign their legislation: A repeal of Obamacare without an obvious replacement, big tax cuts for the rich, and the Medicare reform of Paul Ryan's fondest dreams. On foreign policy, it would offer hawkishness with a dose of idealistic rhetoric -- meaning brinkmanship with the Russians, not a rapprochement, plus military escalation everywhere.
The second axis, the possibilities for how Trump governs, runs from ruthless authoritarianism at one end to utter chaos at the other. Under the authoritarian scenario, Trump would act on all his worst impulses with malign efficiency. The media would be intimidated, Congress would be gelded, the F.B.I. and the I.R.S. would go full J. Edgar Hoover against Trump’s enemies, the Trump family would enrich itself fantastically -- and then, come a major terrorist attack, Trump would jail or intern anyone he deemed a domestic enemy.
At the other end of this axis, Trump and his team would be too stumbling and hapless to effectively oppress anyone, and the Trump era would just be a rolling disaster -- with frequent resignations, ridiculous scandals, Republicans distancing themselves, the deep state in revolt, the media circling greedily, and any serious damage done by accident rather than design.
Trump's transition -- the process, the appointees, the tweets -- can be charted along both axes. On policy, much of his cabinet falls closer to the conventional conservative end, with appointees like Tom Price and Betsy DeVos and Rick Perry who would be at home in a Ted Cruz or Marco Rubio or even Jeb! administration.
On the other hand, some of his cabinet picks are a little more ideologically unknowable (like Steven Mnuchin at Treasury), and his inner circle remains highly unconventional. Stephen K. Bannon is intent on remaking the G.O.P. along nationalist lines, Jared Kushner and Ivanka Trump seem eager for their paterfamilias to negotiate with Democrats, Peter Navarro is girding for a trade war with China. And Trump's foreign policy choices -- especially Rex Tillerson at State -- seem closer to full-Trumpist realpolitik than to Reaganism-as-usual. 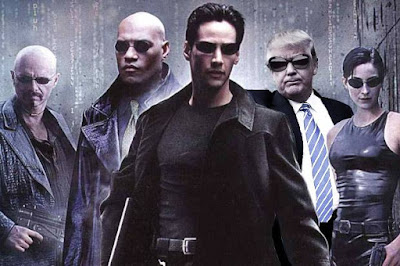 On the governance axis, the president-elect's strong-arming of the private sector, his media-bashing tweets, and his feud with the intelligence community all hint at an authoritarian timeline ahead. Likewise, other fact patterns -- that Congressional Republicans are mostly supine, that the stock market has surged -- suggest that Trump could be authoritarian, corrupt and politically effective.
But anyone who fears incompetence more than tyranny has plenty of evidence as well. Trump's tweets might be a sign, not of an incipient autocrat, but of an unstable narcissist who will undermine himself at every step. He has no cushion in popular opinion: If things go even somewhat badly, his political capital will go very fast indeed. He has plenty of hacks, wild cards and misfit toys occupying positions of real responsibility -- and his White House has already had its first sex scandal!
Then, finally, there is the question of how the axes interact. A populist-authoritarian combination might seem natural, with Trump using high-profile deviations from conservative orthodoxy to boost his popularity even as he runs roughshod over republican norms.
But you could also imagine an authoritarian-orthodox conservative combination, in which Congressional Republicans accept the most imperial of presidencies because it's granting them tax rates and entitlement reforms they have long desired.
Or you could imagine a totally incompetent populism, in which Trump flies around the country holding rallies while absolutely nothing in Washington gets done ... or a totally incompetent populism that ultimately empowers conventional conservatism, because Trump decides that governing isn't worth it and just lets Paul Ryan run the country.
As for what we should actually hope for -- well, the midpoint of each axis, the center of the matrix, seems like the sweet spot for the country: A Trump presidency that's competent-enough without being dictatorial, and that provides a needed populist corrective to conservatism without taking us all the way to mercantilism or a debt crisis.
But this is Donald Trump we're talking about, so a happy medium seems unlikely. Along one axis or the other, bet on the extremes.
A version of this op-ed appears in print on December 28, 2016, on Page A23 of the New York edition with the headline: The Trump Matrix.
Posted by Regulus at 11:58 PM