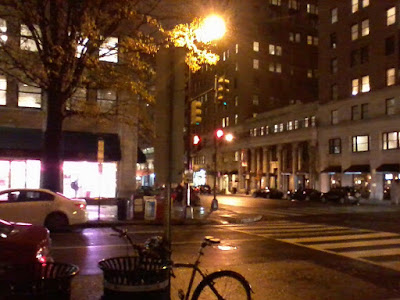 
I feel awful tonight.
I'm still recovering from last night -- a fun night that sort of went south at the end. (Is there any other kind with me?) Nothing catastrophic happened but it wasn't good either. However, I'm not going to get into it.
The last thing I need to do is give someone such as Jamie or the 17th Street gay mafia or anyone else who may check in over here occasionally a bunch of ammo to use against me for purposes of (in Jamie's case) annihilation of the opponent during some stupid argument over nothing or (in the mafia's case) humorous diversion at a convenient moment.
Say, I wonder what GASY the HANGRY CHIPMUNGORILLA is up to these days ... I'm sure he's at Larry's Trap House and Opium Den with the rest of the awful cast of drunken loser characters. 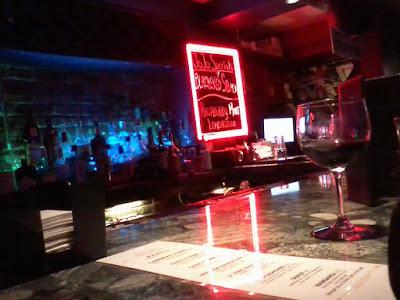 
As for today, despite a few attempts, I was simply not able to get out of bed and finally up until nearly 4PM. (Oohh, and the dreams I had.) This was too late to go to the gym for my usual Saturday late afternoon/early evening 3-hour multi-part workout, and I very nearly didn't go. However, in the end I did and managed to get in a 4-mile jog (instead of 6-1/2 to 6-2/3 miles) and about 45 minutes of decent weightlifting (instead of an hour). I also went swimming.
By the end, I felt dramatically better, although not really recovered. Right now, I'm not in a good frame of mind right now -- in some combination of depressed over the path of my life and agitated/concerned. 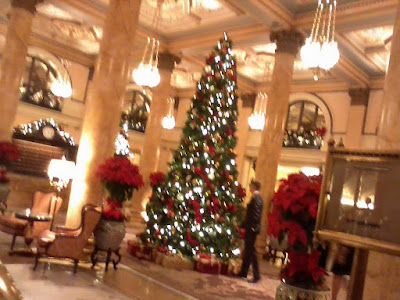 
I'm home on this chilly December night waiting for my laundry to finish. My plan is to get dinner at Old Ebbitt later. I think. My neighbor / acquaintance Andrew texted me about meeting up but I really don't feel like dealing with anybody tonight.
For the upcoming week, I suddenly have a lot to do including two tasks I failed to finish last week. This also means that blogging next week will be more of hassle than anything else. Of course, it usually is that way.
For tomorrow, I may actually go to the gym again (despite the fact that it is Sunday) for a shortened workout. Or I may just wait until my usual Monday night.
Jukebox Saturday Night entry to follow momentarily.
--Regulus