The Age of American Fascism Arrives: Welcome to the Disunited Failed States of America or, Once Again, Experiencing The Banality of Evil 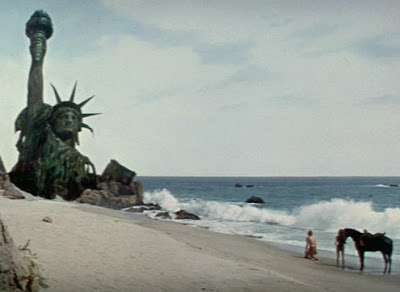 Well, by now you all know what happened. We have entered a science fiction "world gone wrong" realm.
Or perhaps I should just invoke the profoundly insightful phrase of Hannah Arendt borne of the worst of the worst historical tragedies: The Banality of Evil.
It was nothing less than a historical disaster -- and one that I'm not entirely sure wasn't facilitated by cyber-and-other intrigue as I find it hard to believe that hundreds and hundreds of polls over six months were all wrong, but that's immaterial.
It is a historical disaster that ends the United States of America as it has existed and ushers in a very dark period. 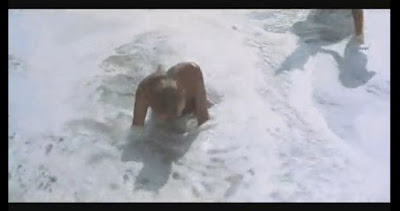 I'm not going to spend any time right now pondering anything -- except to say that the country has already become a failed state and whatever catastrophes Donald Trump and the Radical Republicans sow upon the United States of America, most notably its fucked up, downwardly mobile, idiotic white working class that are the core of the new Trump fascist brigades, is all well worth it. 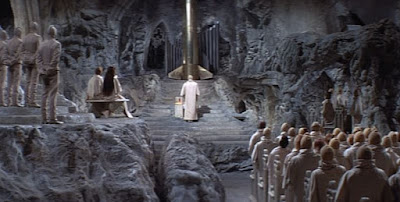 § Lose your health insurance -- good.
§ Lose your worthless job -- good.
§ Have stolen your Social Security *and* your 401k pensions by Wall Street crooks and corporate oligarchs -- good.
§ Poison your air, land, and water -- good.
§ Poison the already-garbage food you eat -- good.
§ Overheat your climate and destroy your trailers and shack-homes in endless natural disasters -- good.
§ Send your children off to whatever war as cannon fodder (but not to worry, you'll get a lovely folded American flag with the coffin) -- good.
§ Continue your downwardly mobile trajectory into morbid obesity, opioid addiction, homelessness, prison, and, eventually, a concentration camp -- all very good.
And fuck the corporate media-entertainment machine, too, for enabling this to happen with the nonstop scandal-mongering of a good and competent person and normalizing a fascist monster. Ditto all those jackass millennial types that also enabled this to happen through their deeply confused morality. 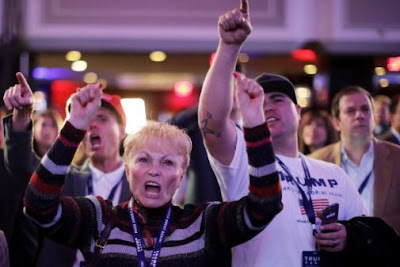 Febrile, fascistic Trump supporters utter animal-like screams as their savior takes ignorant America by storm and the United States as we know it comes to an end.
*******


Looking ahead -- as the catastrophes begin to unfold, and they will despite the effort of the system to normalize what happened -- I'm not going to spend much time on the day-to-day minutiae of it. This blog will need to focus on other things except insofar as something needs to be addressed. 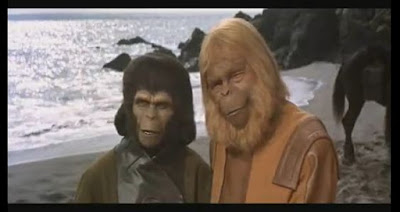 I'm very glad I had that rupture with my mother (adding to the one with my insane father) so that I don't have to pretend any bullshit for Thanksgiving because there is nothing for which to be thankful.(You happy, mom, that Trump won? Is your husband playing dress up in his military best in front of a TV tuned to Fox News or some stupid action/adventure movie?)

Oh, and Fuck You, God. You've always been a totally worthless concept.


For what it's worth, here is Jonathan Chait's take on it: Forget Canada. Stay and Fight for American Democracy.
Alas, I don't feel that way. I don't even wish this country good luck. I don't care what the fuck happens to it. It's not my problem.

OK, let's start this shitty day in a shitty reality. I've no idea when I'll post a new entry, nor do I feel any particular need to do so.
--Regulus
Posted by Regulus at 11:15 AM

well said. love this part especially - "Ditto all those jackass millennial types that also enabled this to happen through their deeply confused morality."

i really do hate the millennials and how everybody is trying to suck up to them.

Thanks, Mike. Appreciate the sentiment. I've already had a disagreement with one of the Bernie Bro types who suddenly think that rural / working poor white America is all-virtuous by electing a fascist because it was Hillary who lost.