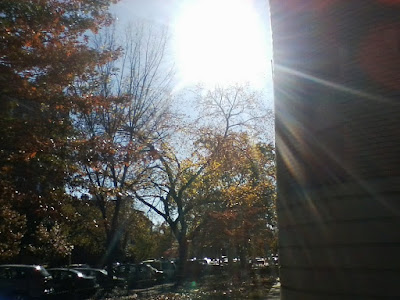 
Today ended up being a typical Saturday chores day -- except I didn't go the gym because I did so yesterday and had a full, multi-part workout.
Last night, I went to Dito's Bar at Floriana, then to Logan Tavern, where I had a nice dinner at the bar, and finally, to Trade before walking home by about 2AM and going to bed about 330AM. Today, I got up about noon (which is early for me on an off day).

After getting ready, I walked up to the Target in Columbia Heights, where I bought about $112 worth of stuff -- undergarments, toiletries, and notions, so to speak. I bought a 6 and a 7-pack of boxer briefs, a five-pack of crew t-shirts, and a six pack of socks. All Hanes and/or Fruit of the Loom.

Fruit of the Loom. What a strange name for under clothing.


It's impossible to find white boxer briefs anymore -- only solid colors and, in some cases, stripes.
I also bought two 8-packs of those Schick Xtreme3 razors as I do every six week to eight weeks because they cost nearly half ($10) what they do elsewhere. 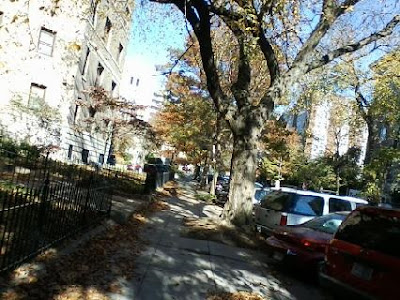 
Oh, and I got to wool hats ($5 each) for winter, buttressing my fleece-based winter ware. (You almost never need sub-Arctic winter clothing in D.C. for the most part even in the depths of winter, just thermals and some sweaters and fleecy layers, gloves, hats, and so forth.) 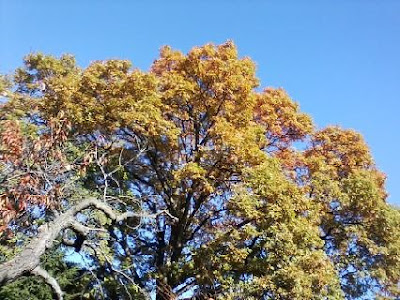 An oak tree on a fall day in Meridian Hill Park, Washington, D.C., 1:28PM November 12, 2016.
Meridian Hill Park would be nice except for how ghetto it is -- not to mention an outdoor homeless shelter and a dangerous place to be at night. Also, the terraced fountain that forms the central part of it is filthy and morphing into an urban swamp.
*******


I walked home from Target and did my laundry and now I'm posting this entry and a jukebox Saturday night one to follow. For tonight, I'll go to dinner (possibly in Old Town via a Metro ride, otherwise just Old Ebbitt or some place along 14th Street) and then to one of my usual places (probably Trade).
Tomorrow (Sunday) is my one free day this Veterans Day extended holiday weekend. 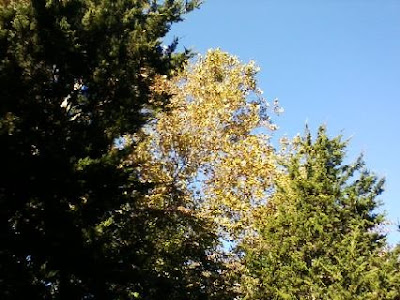 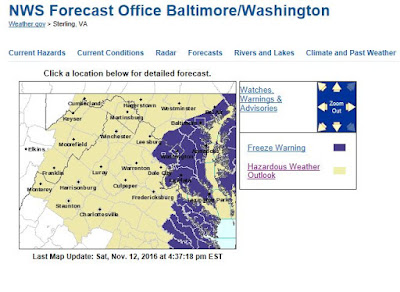 
There is actually a freeze warning in effect for the Baltimore/Washington region and points east onto the Eastern Shore (see above map). I doubt that KDCA itself will reach the 32F freezing mark but the other two regional airport climate stations should and ditto the suburbs and exurbs. 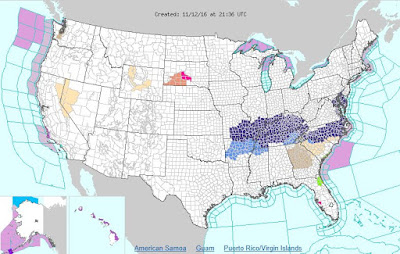 NWS weather advisories for the United States as of 2136UTC November 12, 2016.
This does not include the legend but the medium blues are frost advisories and the dark/navy blues are freeze warnings.
*******


There is also a freeze warning across the Deep Red Heart of Trumpfuckistan including in Tennessee and Kentucky and across North Carolina (see map above), but that's OK -- they can all burn coal in their trailers and ponder how great Trump will make them.
Easy.


Our regional drought will continue although there is a chance of needed rainfall on Monday and Monday night as an upper level low tracks over the Tennessee river valley toward the northeast and helps to induce weak cyclogenesis along the North Carolina Outer Banks with the surface low tracking north-northeastward along the coast.
Much like Hillary Clinton's "Blue Wall," though, this could all turn to shit and nothing happens here, so don't bother to stay tuned. 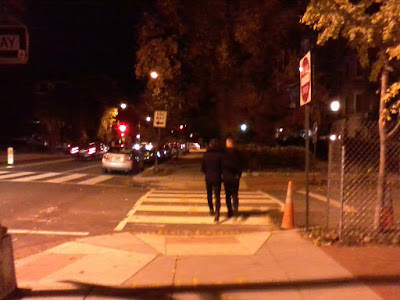 
Looking way ahead, the operational GFS has been advertising a much more significant storm system -- the first in literally half a year (excluding the tropical systems that all missed us) -- to develop over the Southcentral U.S. and track into the Appalachians and over the mid-Atlantic.
Today's 12Z had this storm impacting our region on Sunday and Monday (Nov. 20th and 21st) with heavy rainfall. 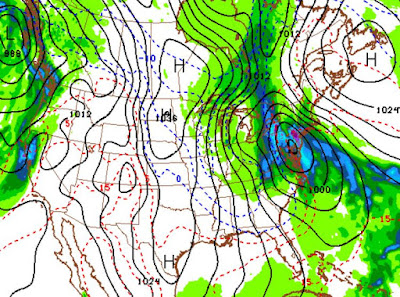 
Again, much like any hope of avoiding Trump / GOP one-party authoritarian, kleptocratic rule that destroys the social safety net, the entire regulatory framework, and all our fucking institutions in the coming year, though, this heavy rainfall event is unlikely. 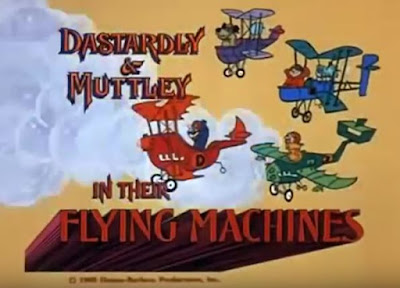 Last night, by the way, while at Trade, Andrew Sullivan came up and greeted me. I've known Andrew as an in-passing acquaintance since the mid-1990s when we used to go to St. Matthews Cathedra at the 530PM mass, and I've spoken to him at times. He hasn't remembered my name between the times we see each other (nor would he have any reason to).
Last night we had a very nice chat -- albeit both despondent over what has happened. (There is more than a touch of irony in that, I suppose, given the hatred he had of the Clintons back in the 1990s and into the 2000s.) I gushed late night praise to him for the amount of attention and positive effect the following two New York Magazine pieces have received since they first appeared -- May 2nd and September 19th, respectively (links embedded): 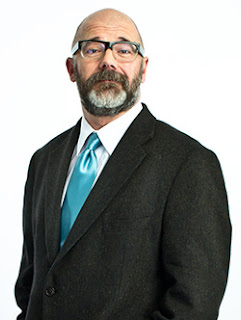 Democracies end when they are too democratic.

I Used to Be a Human Being

Sub-headline: An endless bombardment of news and gossip and images has rendered us manic information addicts. It broke me. It might break you, too. 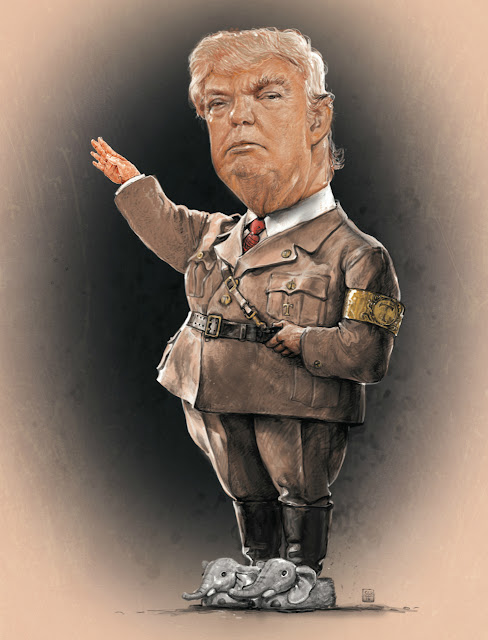 One of the two illustrations in the Nov. 10, 2016 edition of Metro Weekly about Trump's victory. (This is the one on the inside. In the cover one of the print edition, he is wearing boots to match the uniform.) The accompanying story is here.
*******


I'm going to wrap up this entry now but not before calling attention to a critically important piece by Russian American dissident / activist journalist Masha (Maria Alexandrovna) Gessen. 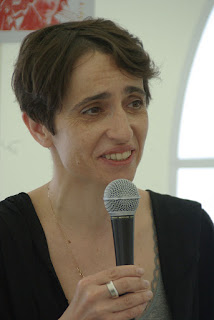 It appeared this past week in the New York Review of Books and it is a sort of guide for living through the Age of Trump/GOP one-party rule (link embedded):

In brief, the rules she sets forth are:


Rule #1: Believe the autocrat. He means what he says. Whenever you find yourself thinking, or hear others claiming, that he is exaggerating, that is our innate tendency to reach for a rationalization
Rule #2: Do not be taken in by small signs of normality.
Rule #3: Institutions will not save you. (Blog editor's note: That includes the worthless fucking "both sides" mainstream media.) 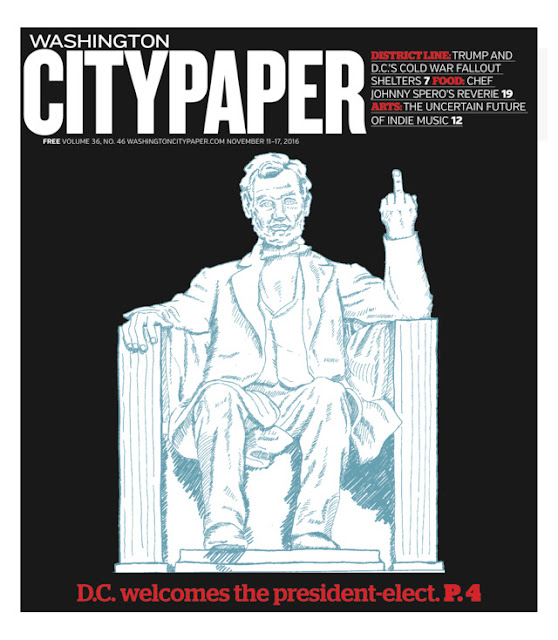 Cover of the current edition of the Washington City Paper. The accompanying article is available here.
*******


Rule #4: Be outraged. If you follow Rule #1 and believe what the autocrat-elect is saying, you will not be surprised. But in the face of the impulse to normalize, it is essential to maintain one’s capacity for shock. This will lead people to call you unreasonable and hysterical, and to accuse you of overreacting. It is no fun to be the only hysterical person in the room. Prepare yourself.
Rule #5: Don't make compromises.
Rule #6: Remember the future. Nothing lasts forever. Donald Trump certainly will not, and Trumpism, to the extent that it is centered on Trump's persona, will not either. Failure to imagine the future may have lost the Democrats this election.
I'd like to post more of what she said in an upcoming entry, but I'll leave it at that for now. 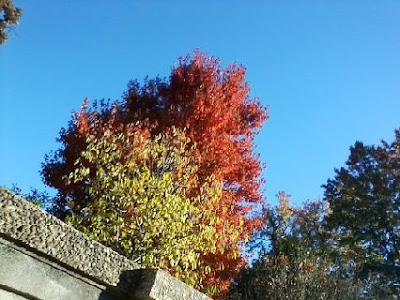