Democratic Party Deserved Death or Sorry and Pity: Krystal Ball Vs. Paul; Regardless, "This Is It" 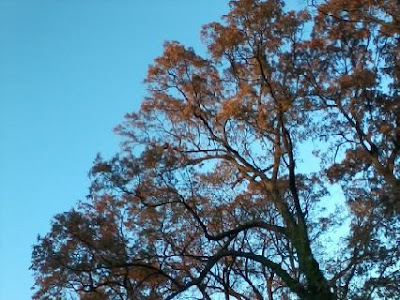 
Well, I had high hopes for glorious, sprawling blog entry but that's not going to happen. It's 1:17AM as I write this and I'm way, way tired after a long day that included a full gym workout tonight.
For tomorrow after work, it's a non-gym night. I may try to post an entry after work and not take the computer. I dunno. It depends on whether we get any rain or not. Maybe I'll just stop at Trade. Or even Joe's Restaurant, again.
Oh, yes, some of my younger friends -- the "& Company" part when I say "Andrea & Company" -- reignited their on-again, off-again political debate threads, this time initiated with a series of pieces that Jake sent including this highly provocative one by Krystal Ball (Krystal Ball??) that appeared on Huffington Post two days after the election disaster (link embedded):
The Democratic Party Deserved To Die 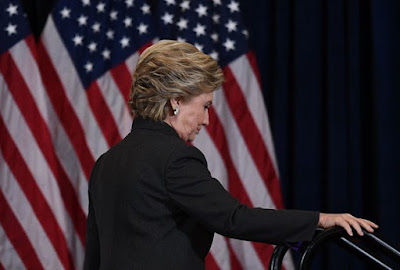 
They said they were facing an economic apocalypse, we offered "retraining" and complained about their white privilege. Is it any wonder we lost? One after another, the dispatches came back from the provinces. The coal mines are gone, the steel mills are closed, the drugs are rampant, the towns are decimated and everywhere you look depression, despair, fear. In the face of Trump's willingness to boldly proclaim without facts or evidence that he would bring the good times back, we offered a tepid gallows logic. Well, those jobs are actually gone for good, we knowingly told them. And we offered a fantastical non-solution. We will retrain you for good jobs! Never mind that these "good jobs" didn't exist in East Kentucky or Cleveland. And as a final insult, we lectured a struggling people watching their kids die of drug overdoses about their white privilege. Can you blame them for calling bullshit? All Trump could offer was white nationalism as protection against competing with black and brown people. It wasn’t a very compelling case, but it was vastly superior to a candidate who enthusiastically backed NAFTA, seems most at ease in a room of Goldman Sachs bankers and was almost certain to do nothing for these towns other than maybe setting up a local chapter of Rednecks Who Code. We bet that Trump's manifest awfulness would be enough to let us eke out a win. We were dead wrong. Here's my version of the Democratic Party autopsy because, make no mistake, the old ways of the Democratic party must die... 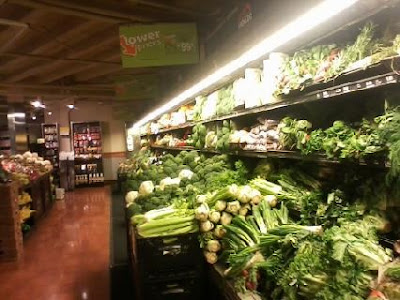 I don't want to downplay the role of racism and sexism in all of this, ugly diseases that erupt and fester in times of fear. There is no doubt that Donald Trump has surfaced an ugliness and tribalism that denies our common humanity. The idea once argued that we live in a post-racial America is clearly laughable. But in spite of all of this, I don;t feel despair for our nation. Am I afraid? Of course. I don’t think anyone, including Donald Trump knows what a Donald Trump presidency will actually look like. But we did not in eight years time turn from the country that proudly elected its first African American president to a bunch of angry Klansmen. Voters were offered a choice between a possibility of catastrophe in Trump and a guarantee of mediocrity in Clinton. Clearly, they picked the high-risk bet that they felt at least gave them some chance to escape the certain economic doom that they feel in their current lives. I know in my heart though that we can do better than Trumpism. And I see an opening now to push forward with the bold ideas that the Democratic party would have rejected out of hand last week. 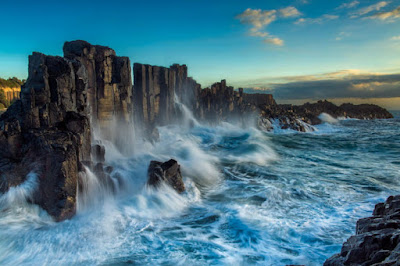 
Conversely, there is this piece from about 11 days ago by Paul Krugman on his blog (which he really doesn't keep up much anymore): The Sorrow and the Pity.
A lot of people in politics and the media are scrambling to normalize what just happened to us, saying that it will all be OK and we can work with Trump. No, it won't, and no, we can't. The next occupant of the White House will be a pathological liar with a loose grip on reality; he is already surrounding himself with racists, anti-Semites, and conspiracy theorists; his administration will be the most corrupt in America history.
How did this happen? There were multiple causes, but you just can't ignore the reality that key institutions and their leaders utterly failed. Every news organization that decided, for the sake of ratings, to ignore policy and barely cover Trump scandals while obsessing over Clinton emails, every reporter who, for whatever reason -- often sheer pettiness -- played up Wikileaks nonsense and talked about how various Clinton stuff "raised questions" and "cast shadows" is complicit in this disaster. And then there's the FBI: it's quite reasonable to argue that James Comey, whether it was careerism, cowardice, or something worse, tipped the scales and may have doomed the world.
No, I'm not giving up hope. Maybe, just maybe, the sheer awfulness of what's happening will sink in. Maybe the backlash will be big enough to constrain Trump from destroying democracy in the next few months, and/or sweep his gang from power in the next few years. But if that's going to happen, enough people will have to be true patriots, which means taking a stand.
And anyone who doesn't -- who plays along and plays it safe -- is betraying America, and mankind. 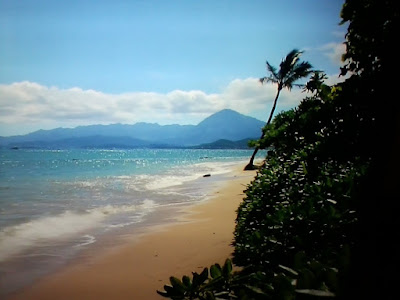 I don't know what to think (what is the actual difference in their recommended solutions??), and in fact, I think nothing anymore. I'm just going to sit back (as best I can) and watch the show unfold. And what a show it will be ...
Indeed, I can't think of a better theme song for the Trump/GOP One Party Rule Reality Show starring 325 million Americans and 7.36 billion humans on this planet.
Enjoy the Show.