"For All We Know" by Dinah Washington from her album Drinking Again (1962)
This is a really nice song and Ms. Washington has a wonderful rendition of it. "For All We Know" was written by J. Fred Coots with lyrics by Sam M. Lewis and published in 1934. 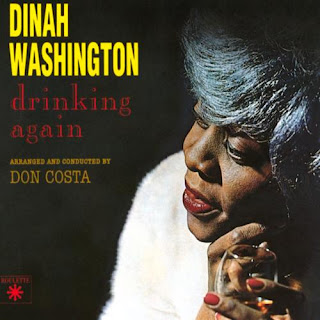 It was first performed by Hal Kemp and Isham Jones and was subsequently covered by numerous recording artists over the years.

As noted above, this version by Dinah Washington is from her 1962 album Drinking Again.


The still image shown here with the video is a slightly blurry one from a more recent CD compilation of her best songs called Through the Night With Dinah (2006).
*******


The last time I featured Dinah Washington in a Jukebox Saturday Night Edition -- 23 months ago tonight -- I also featured Al Jarreau. So let's do it again ...
"After All" by Al Jarreau from his High Crime album (1984)
This YouTube video features the original music video version of it with two young people stylistically gyrating and dancing in sexually suggestive ways against a Broadway play-like nighttime New York skyline before ending up together in a bed.
My favorite lyrics (what else?): 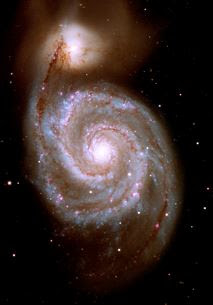 I know in my heart and mind /
That no matter, come what may, love will survive /
And love, the author of space and time /
Keeps the galaxies and each sparrow alive /
And the love that heals the wound /
After the war is through /
Is the knight in armor bright /
Faithful and true to you.


OK, that's all for now. Please see my previous entry for an update on some relevant topics.
--Regulus
Posted by Regulus at 11:44 PM