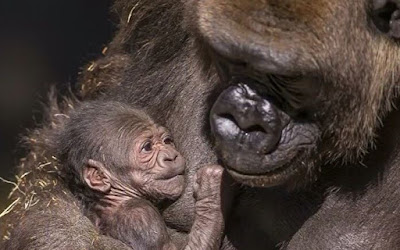 Kokomo the gorilla and her newborn, as-yet-unnamed baby daughter at the San Diego Zoo this past week.
Kokomo is a six-time mom -- including having given birth to twins in 1999 when she was at the Oklahoma City Zoo.
*******


Meanwhile, related to happenings at the GOP Zoological Insane Asylum and ahead of the impending Trumpocalypse, this Charles P. Pierce piece needs to be excerpted ... 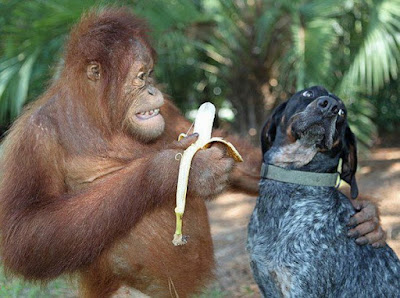 The Republican effort to rebuild itself from the looming catastrophe that is its 2016 presidential nominee is already underway. There will be no serious introspection, no thoughtful critique that 30 years of voodoo economics and Bible-banging authoritarianism, combined with hundreds of thousands of hours of unbridled lunacy on the radio, produced a Republican electorate with a jones for snake-oil stronger than Joe McCarthy's was for cheap whiskey. 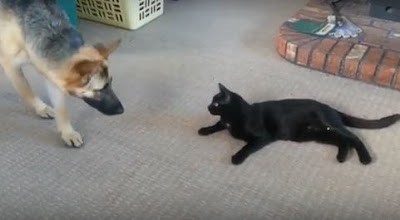 Just today, for example, Squint's own mothership network produced a poll that fairly well refuted his argument. From NBC News:
This sentiment was stronger among Republicans, suggesting that Trump's message is getting through to a sizable number of his party's constituents. Among Republican and Republican-leaning likely voters, 45 percent said they might not accept the election as legitimate if their candidate doesn't win, including 18 percent who said they would definitely not accept the outcome. A majority of Republicans -- 53 percent -- said they would accept the results of the election if their candidate loses. 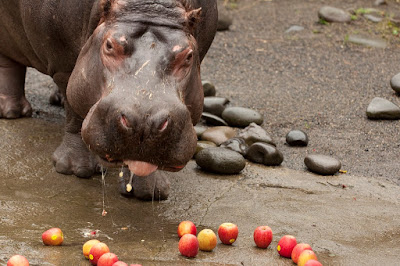 This is not "partisanship." This is not an indicator of our "divided nation." This is not a problem that "both sides" need to fix. This is the end result on a democracy of one political party deliberately cultivating paranoia and ignorance to gain the political advantage. It's nothing new. It's a political strategy as old as democracy itself. 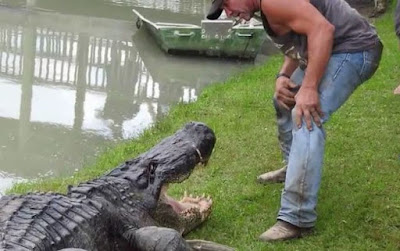 Plato wrote, "The price good men pay for indifference to public affairs is to be ruled by fools." Mr. Madison, who read Plato and understood the hell out of what he read, famously wrote, "A popular government without popular information or the means of acquiring it, is but a prologue to a farce or a tragedy or perhaps both." God knows we've seen the farce. The object now is to avert the tragedy, and the one way to do that is not to wave off the Trump phenomenon as a one-off trick of political nature -- a freak May snowstorm that came upon the lovely garden of the Republican intellect. It has been a steady blizzard of nonsense for going on four decades... 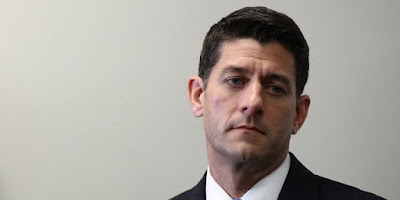 If Paul Ryan is going to be the person who puts the party back together, then the party's platform is going to be privatizing Social Security, voucherizing Medicare, a further investment in the ridiculous notion of supply-side economics, the deregulation on the federal level of just about everything from the stock market to canned tuna, the sell-off and pillage of public lands, the revival of block-grants so that the governors and state legislatures can have a feeding frenzy on the federal tab, and the continued refusal to do anything about the climate crisis. 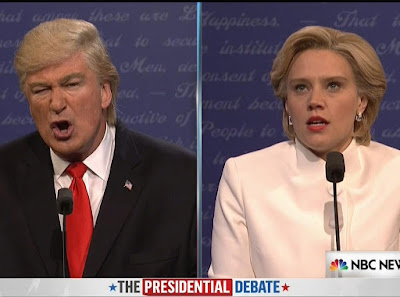 But Paul Ryan has never advised anyone to grab someone by the pussy, so that makes him Pericles, I guess.
*******