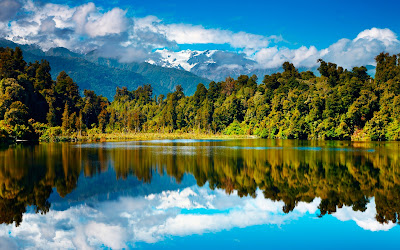 Somewhere in New Zealand. I think it's Lake Matheson on the South Island and those are the Southern Alps.
*******


I really want to post this entry but it's already 1230AM and I just don't have the time or energy to break up the text with pictures -- topically related or otherwise (for the latter, my Monday Labor Day doings).
So you'll just have to bear with me and accept this entry with pictures that are mostly just a series of scenic imagery from New Zealand. 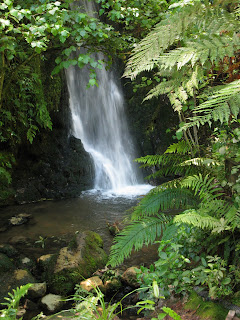 They are taken from various online sources (including the CIA's World Factbook page for the country). The pictures do not include captions, so click on / download any for info from the file names. In some cases, I don't know the exact location (those were taken from Google image searches and screen captures rather than visiting often risky "wall paper" sites).


So we are deep inside the presidential campaign season and Hillary supporters' worst fears are being realized in terms of the media coverage of her versus the corrupt, narcissistic lunatic and all-around quasi-fascist huckster that is Donald Trump. 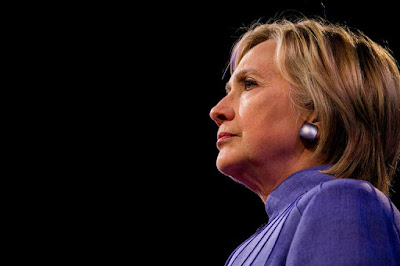 Paul Waldman of the Post's Plum Line blog has a good take on it (link embedded):
Trump's history of corruption is mind-boggling. So why is Clinton supposedly the corrupt one? 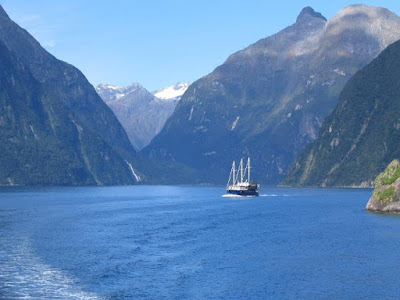 Excerpt:
"Whenever we get some new development in any of those Clinton stories, you see blanket coverage -- every cable network, every network news program, every newspaper investigates it at length. And even when the new information serves to exonerate Clinton rather than implicate her in wrongdoing, the coverage still emphasizes that the whole thing just "raises questions" about her integrity." 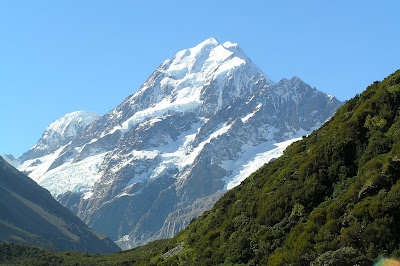 "The big difference is that there are an enormous number of reporters who get assigned to write stories about those issues regarding Clinton. The story of something like the Clinton Foundation gets stretched out over months and months with repeated tellings, always with the insistence that questions are being raised and the implication that shady things are going on, even if there isn't any evidence at a particular moment to support that idea." 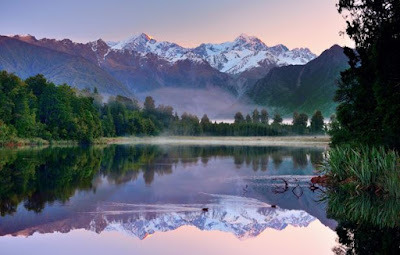 "When it comes to Trump, on the other hand, we've seen a very different pattern. Here's what happens: A story about some kind of corrupt dealing emerges, usually from the dogged efforts of one or a few journalists; it gets discussed for a couple of days; and then it disappears. Someone might mention it now and again, but the news organizations don't assign a squad of reporters to look into every aspect of it, so no new facts are brought to light and no new stories get written." 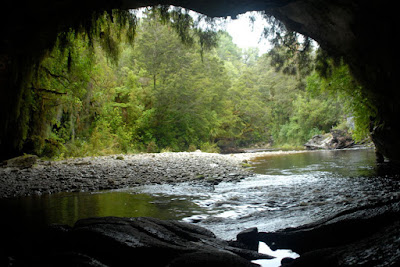 "The end result of this process is that because of all that repeated examination of Clinton's affairs, people become convinced that she must be corrupt to the core. It's not that there isn't plenty of negative coverage of Trump, because of course there is, but it's focused mostly on the crazy things he says on any given day." 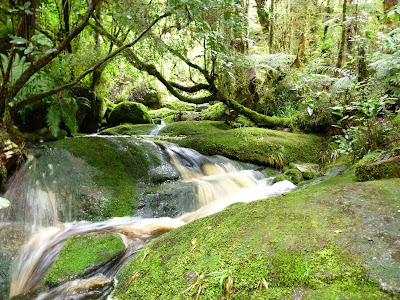 Waldman then lists a dozen corruption story angles involving Trump, many of which are quite serious. Furthermore, it doesn't even mention his hidden tax returns that may very well show where he is getting his money (Russian oligarchs). (As it is, the Russian Government reportedly is trying to interfere in the U.S. elections, possibly with cyberattacks. Putin very much wants Trump to win.) 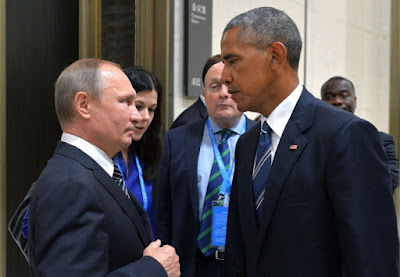 Pres. Obama's death stare at Russian Pres. Vladimir Putin at the just-concluded G20 Summit in Hangzhou, China.
I suspect Obama genuinely dislikes Putin, who for his part just looks somewhere between bemused and amused. (Let's not forget this truly ugly episode that, OF COURSE, had Putin's tacit approval. I'm sure Obama has not.)
By the way, the Chinese government acted atrociously as host. Not really sure what's wrong with that country and its government. Maybe too many toxins and pollutants in the environment.
*******


Paul Krugman also devoted his Monday New York Times op-ed to a similar topic, namely, the way in which Hillary is getting the Al Gore treatment by the frickin' media (link embedded): Hillary Clinton Gets Gored. 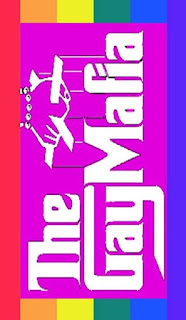 If anyone remembers the 2000 presidential campaign, that was the one where the mainstream media -- led to its ever-lasting shame by the New York Times including Richard Berke*, that waste-of-column inches (and physical space in general) Frank Bruni, Adam Nagourney, and the rest of the gay journalistic mafia that ran (still runs?) the Times' political news division -- ganged up on Gore and destroyed his reputation while kissing George W. Bush's ass 24/7, transcribing uncritically every lie he told.


*As an aside, I've always regretted that ugly little episode I had with Berke -- a gurgling little troll doll -- when I unexpectedly met him at a party Paul Williams held one day at his former residence on 7th Street. Burke asked me if I were crazy. I told him to fuck off. I regret it because it was a terrible way to handle my feelings, especially at Paul's party, not because I regret what I felt at the time. 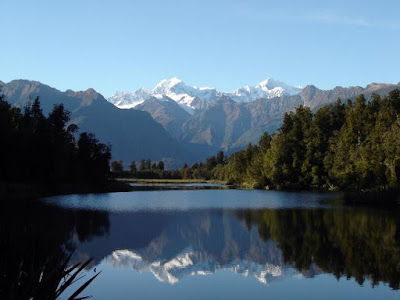 To clarify, in Hillary's case at the present time, I am talking about the coverage by the mainstream media of print, online, and TV broadcast and cable news -- not the rightwing media/entertainment complex of Fox News, CNBC, talk radio, assorted fevered online swamps, and the "Alt Right," and the like that exist inside an epistemological bubble. (Well, the "Alt Right" is just an amorphous hate group, so let's be clear on that.)
In a particularly ugly episode, though, NBC News started trafficking in the "Hillary Clinton's health is failing" conspiracy-mongering bullshit of Sean Hannity and Matt Drudge, but thankfully she received some serious social media slap-back including from her journalistic colleagues. 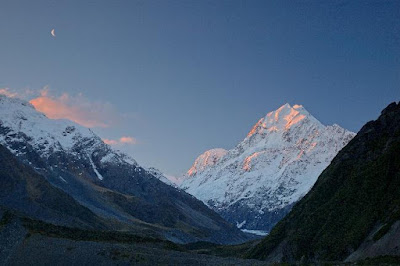 I would also like to call attention as well to this Andrew O'Hehir piece (link embedded): Donald Trump went to Mexico -- and all we got was this stupid election.
This is about Donald Trump's bizarre trip to Mexico last week to meet with Mexico's hapless (and, clearly, not very strategically bright) President Enrique Peña Nieto, whom Trump punked big time along with the media ESPECIALLY the New York Times.
Unfortunately, O'Hehir writes for Salon.com, and that site is often infected with various types of malware of varying virulence, which makes visiting it a risky proposition. 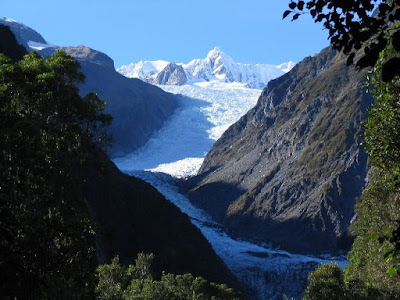 Anyway, here are excerpts from the piece:
"Dan Rather, who learned the hard way how the demands of the campaign news cycle can bite you in the ass, told Chris Hayes of MSNBC that whether or not you take Trump seriously as a presidential candidate, he can manipulate the media like no one else in political history. José Diaz-Balart of Telemundo and NBC News compared the whole spectacle to Luis Buñuel and Salvador Dalí's disorienting surrealist masterpiece "Un Chien Andalou," not a reference you expect to encounter on the network news. (Drawing that analogy in Mexico City, where Buñuel spent the middle portion of his career in artistic and political exile, was oddly appropriate.)" 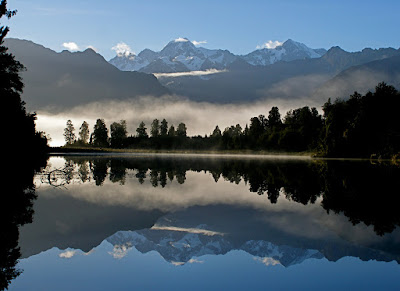 "In its relentless quest to find the reasonable middle ground in a world where that no longer exists, The New York Times once again made itself look thick, slow and ridiculous. Hours after Trump vowed to vaporize all undocumented criminals with his Zargon death-ray within minutes of taking office, the Times still had a strained, credulous, this-but-that story atop the front page. Trump's Mexico junket, we were told, was "an audacious attempt . . . to remake his image," "a spirited bid" for undecided voters and "a stark turnaround" from his previous tactics and policies. Yes, except no." 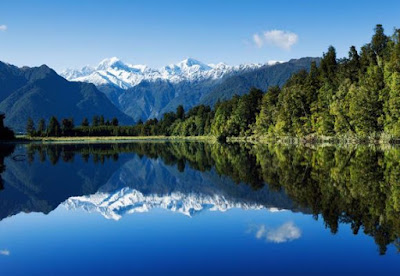 "Liz Spayd, the Times' public editor (or inside-outside ombudsman), was left to clean up the mess in a postmortem article the next day, noting mildly that numerous other publications -- from The Washington Post to Politico to the Arizona Republic -- were not caught flat-footed by the possibility that the candidate who has campaigned as a hateful xenophobic creep for 15 months would continue to do so. "Trump acted jarringly differently in Phoenix than he did in Mexico," political editor Carolyn Ryan told Spayd, without addressing the question of why anyone should be surprised by that and why her paper swallowed the bait so readily." 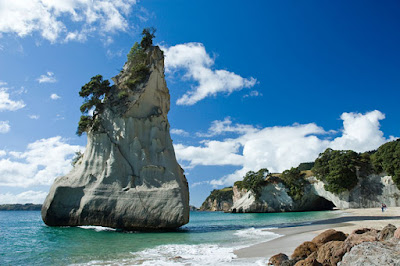 "I'll tell you why. It was a classic example of Jon Huntsman Disorder, the ailment that causes the Times' editorial leadership to gather at doleful cocktail parties on the Upper East Side and pine for a so-called moderate and reasonable Republican who will save the benighted American electorate from itself. The fact that the paper's brain trust spent half a day trying to turn Donald Trump into such a person represents a new low in self-delusion: If this guy repudiates everything he has ever said, he'll be great. Given the nature of her job, I understand that Ryan can't say, "Well, the Times got massively punked by Trump, and we fell for it yet again because we have a profound institutional desire to believe that the election will be decided on political and ideological terrain we perceive as normal." But that's what happened." 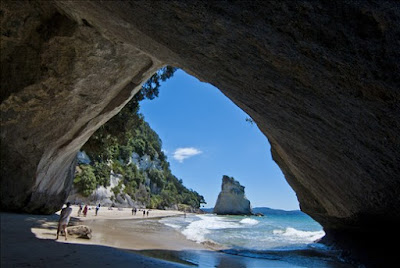 "... There is no question, as I and many others have pointed out, that the media got hooked on Trump's clownish persona and outrageous antics early in the campaign cycle. As Dan Rather said, either out of animal instinct or calculated strategy, Trump has exploited that magnificently, and the result was a toxic symbiosis that accelerated his momentum. But it's too simplistic to say that the media created Trump and enabled his rise and that, without that coverage, he wouldn't have come so alarmingly close to the White House. Nor is it realistic to blame newspaper and TV reporters for treating the actions of the Republican presidential nominee as major news events and for trying to fit them into a conceptual framework those reporters can understand." 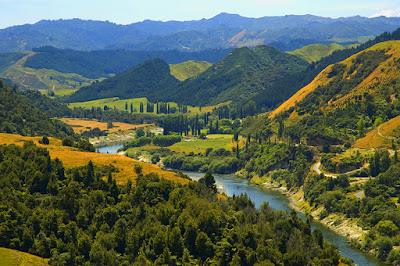 "... My point is that Trump is the product of a diseased political cycle and, more than that, a diseased political and cultural ecosystem. To blame this systematic dysfunction on one of its elements, the journalist class, is like saying that if we arrest all the drug dealers we can end addiction. (That was tried; it didn't work.)" 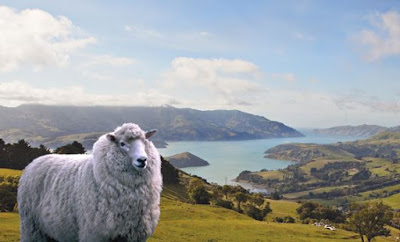 "...At the moment, conventional wisdom holds that Trump has clawed back some of the ground he lost after the Democratic convention and the dozens of offensive things he has said and done over the course of the summer and that we are once again heading for a close election in November. But the fact that Trump is a toxic and charismatic figure with an anaconda-like hold on the news cycle, the fact that mainstream journalists remain enslaved by outmoded narratives of pseudo-impartiality and false equivalence, and the fact that Hillary Clinton's campaign appears to be drifting along in neutral, hoping that nothing will go wrong, are all related. They are symptoms of a sick democracy, and however this campaign ends the prognosis is not hopeful." 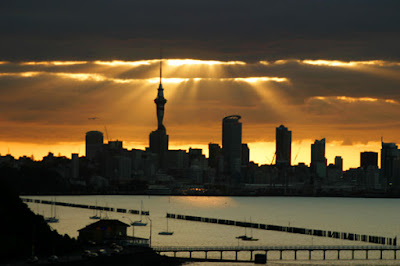 Oh, yes, I should note that Phyllis Schlafly died at age 92. I'm not going to shed any tears. Again, I direct you to Jonathan Chait for his say on the matter: Phyllis Schlafly and the Death of Civil-Rights Republicans. 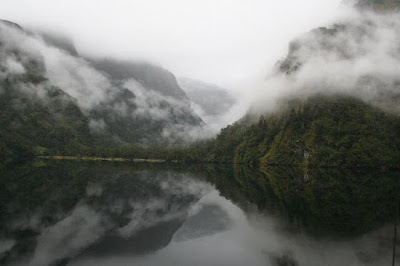 OK, that's all for now. I intend to update the blog in a day or two with my Monday pictures and some weather-talk. Tomorrow night is a non-gym night, so I may not update the blog until late Thursday (early Friday).
--Regulus
Posted by Regulus at 2:07 AM