Jukebox Saturday Night for August 6th, 2016: The Being With You, Electric Blue, and Let's Groove Edition

Despite being in such a foul mood this evening, let's start with something really mellow and wonderful by George Benson ...
"Being With You" by George Benson from his album In Your Eyes (1983)
This particular version features lots of lovely tropical seaside image stills.
*******


Now here is an interesting and catchy song from the 1980s ...
"Electric Blue" by Icehouse from the group's Man of Colours album (1987)
I quite liked this song way back when it came out, and I'm not sure why I haven't featured it previously.
Icehouse are an Australian band that are still nominally together although they really don't perform any longer. The band was originally called Flowers. The lead singer and guitarist -- a curious looking fellow in this video -- is Iva Davies. There sure seem to be a lot of people in the band -- at least in the video.
Here is what Iva Davies, now 61, looks like today: 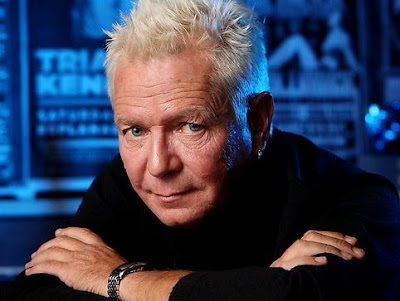