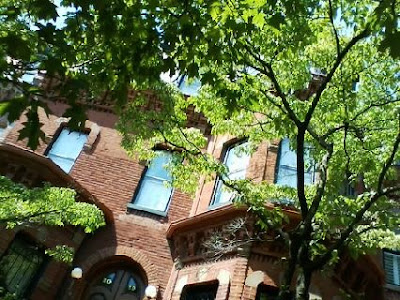 
Apologies for no entry last night ...
After leaving work -- and it being a non-gym night -- I went to Trade where at 730PM (as planned by text), I called my dad. After a half dozen failed attempts and a text exchange, I finally reached him and we had a 64+ minute phone conversation that was actually quite good. (I was outside in the enclosed deck area during that time.) I wish I had a transcript of it. Thereafter, I called my mom and talked to her for about 24 minutes. 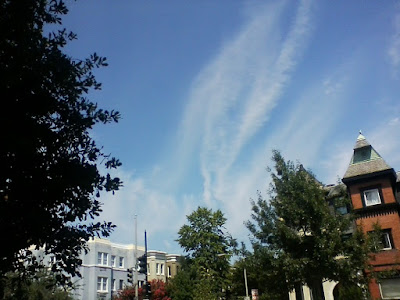 
Thereafter, I went to No. 9, where I stayed and watched among a boisterous crowd Bill Clinton's speech to the Democratic National Convention, and by the time I walked home, the only thing I could do was go to sleep.
It was quite a speech by the end -- the old Bill Clinton, even if the former President is looking quite old and haggard these days. But he made a great case for Hillary. 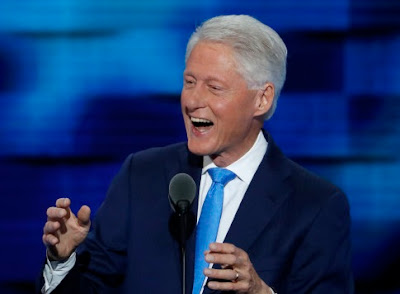 Josh Marshall has a good take on it.
If Hillary doesn't get a decent post-convention bounce and manage to pull ahead of a sociopathic, narcissistic lunatic in the form of Donald Trump, then I just don't see how she wins in November.
So my intention is to go to the gym tonight after work and then post the entry I started on Monday night but never completed, although that entry -- discussing the 100F heat on Monday afternoon and the chaotic day 1 of the DNC -- seems a bit dated already.
I'll figure it out. And I hope we get some thunderstorms today but Thursday - Saturday look more promising for that.
--Regulus