Let's start out with something really nice ...
"Fool on the Hill" by Sérgio Mendes & Brasil '66 from album of same name (1968)
"Fool on the Hill" is, of course, a famous Beatles song that appeared the group's 1967 album Magical Mystery Tour. As pointed out in the Wikipedia article, this version by the group Sérgio Mendes and Brasil '66 has a really nice basso nova rhythm with strings accompaniment. It was quite popular in the U.S. when it came out in 1968. 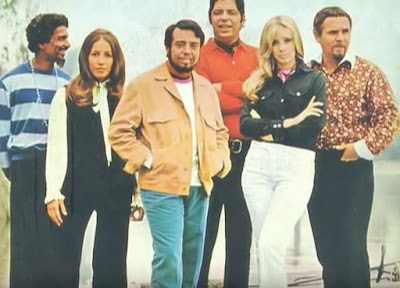 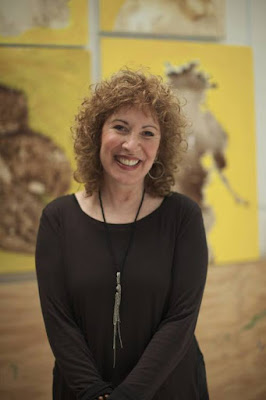 Watching the YouTube video, she reminds me as a young woman of my friend Wendy.


Yes, Lani Hall Alpert is married to Herb Alpert -- he of Alpert & the Tijuana Brass fame. He is now 81 years old.
I love the lyrics of this song as well. 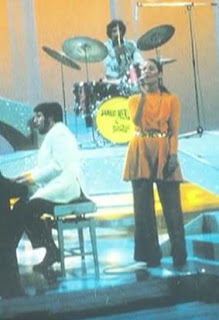 But the fool on the hill / Sees the sun going down / And the eyes in his head / See the world spinning round.

But nobody ever hears him / Or the sounds he appears to make / And he never seems to notice ... 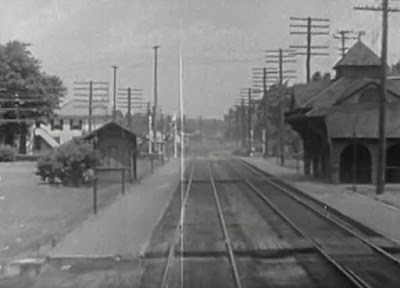 
Let's end with something Saturday night energetic and upbeat ...
"Lips Are Movin" by Meghan Trainor from her debut album Title (2015)
Everyone always look like they're having such fun in a Meghan Trainor video. Of note, at least two of the backup singers in this video are also in "All About That Bass."
******* 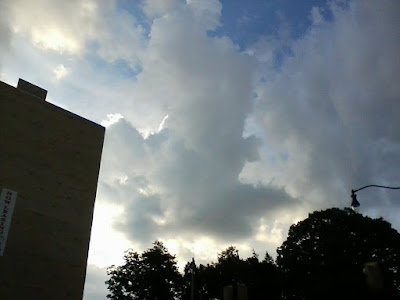 
OK, that's all for now. I had a good, full, multi-part gym workout today and I did my laundry. For tonight, it's Floriana grotto bar for a drink and then Old Ebbitt Grill Old Bar, and then the bars Trade and/or No. 9.
The usual.


For tomorrow, I may go to the Francis Swimming Pool over at 24th and N Streets NW (West End) with a gym acquaintance, but I'm not sure -- esp. given how hot, sunny, and crowded it is likely to be there. I've never actually been there (or to any of D.C.'s public swimming pools for D.C. residents).
Of note, it reached 98F at all three airports today (KDCA, KBWI, and KIAD). Tonight is just thickly warm and humid. There were a few widely scattered t-storms including one that grazed BWI Airport and Millersville where my mom lives.
My next entry might not be until late Monday (early Tuesday).
--Regulus