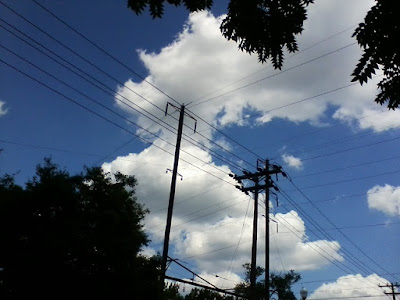 
Apologies for no weekend entries ...
I visited my mom on Saturday and returned yesterday. I went with her and Ray to a Bowie Baysox game on Saturday but a drenching, windy thunderstorm came up and ended up curtailing the planned picnic of her walking group and nixing the game outright. I have a number of pictures to show but not right now. 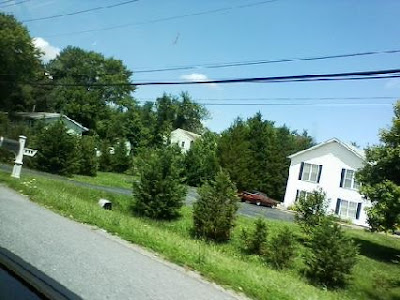 
As for yesterday, after a nice early afternoon lunch, I took a MARC Penn train back to D.C. and then the Metro up to Grosvenor, where I walked via the Bethesda Trolley Trail and outer grounds of the National Institutes of Health and into Bethesda, stopping at Tapp'd, before heading back into D.C. I went to Trade for a bit and then to Fred and Doug's place (they live in the lovely Northumberland building right next to my building) for dinner and a couple drinks before coming home. 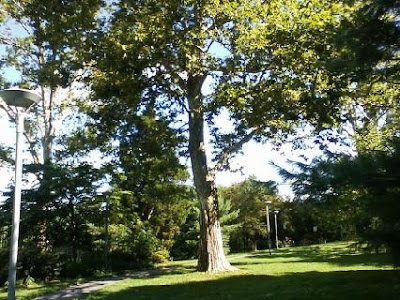 
This week at work, I have an assignment to finish by COB Wednesday, and it may require me to work a bit late hours. I also need to go to the gym tonight and either Wednesday or Thursday. I'll try to update the blog late tonight but it won't be a lengthy entry.
--Regulus
Posted by Regulus at 10:47 AM