Stargate, a SafeTrack, and Generally-Lowered Expectations -OR- Let's Get This Summer (and the Rest of the Year) Started Already ... 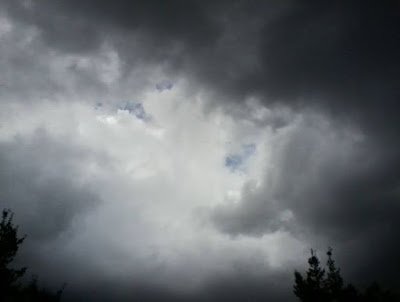 Ominous looking clouds and a patch of blue sky as seen above Rockwood Parkway in the super-wealth Spring Valley section of Washington, D.C., 5:16PM June 5, 2016.
In the end, there was no significant rainy / stormy weather on Sunday in the immediate D.C. area.
*******


Actually, I'm not feeling that badly if only because I've slept a tremendous amount since Saturday. Except for getting up briefly Saturday evening -- after I got home mid-afternoon and taking a nap -- I pretty much slept from 8PM to noon the next day (obviously, waking up occasionally) and then again yesterday from about 7PM to 730AM (again, waking up a fair number of times in the fan-whirled, air-conditioned darkness with my pillows, quilts, and stuffed hippos and other plush wildlife. 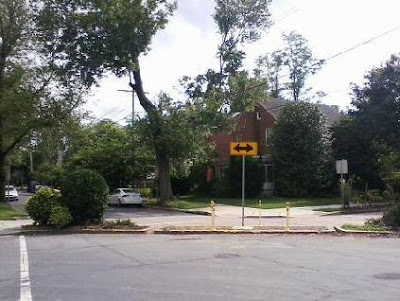 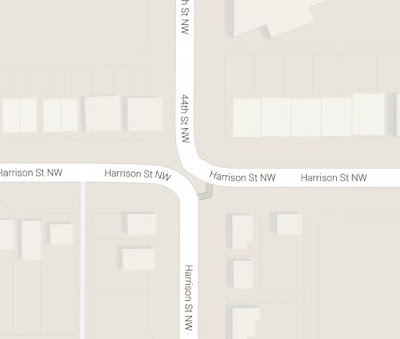 
I still look semi-awful, as though beaten up (right eye blackened and bruises over my lip), and my right knee still hurts. I'm going to try to go to the gym tomorrow night but my expectations are low. Apparently, I was a "high risk fall," according to the little sign above me. That little misadventure is going to be about $4,000 or thereabouts. I just have to see what my insurance will pay.
Oh, and I ended up in something that looked like that portal thing in Stargate. I thought I was going to wake up in the year AD 4000 or on a planet in the Alpha Centauri double binary system. 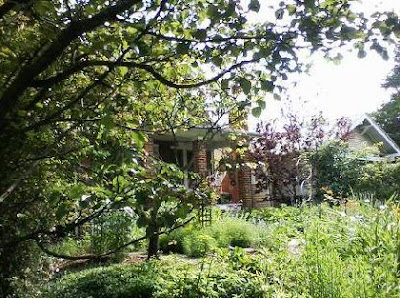 
Anyway, yesterday, I managed to get out of the apartment for several hours and took a Metro Redline - which was right there and running quickly with no single tracking on the weekend(imagine that) -- from Dupont Circle up to Friendship Heights.
Oh, yes ,Metro's "SafeTrack" accelerated track maintenance effort -- called "Surges" -- has been launched with significant changes and schedule disruptions including no more weekend "late nights" for at least the next 10 to 12 months. We'll see how this goes but speaking for lowered expectations, my expectations for SafeTrack are rather low -- as in, I expect to read the following in a WaHoPo article in June 2017: 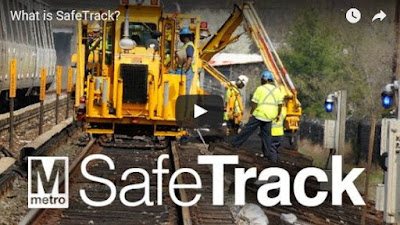 "SafeTrack achieved 0.0 percent of its planned goals, deliverables, and milestones with breakdowns more frequent than ever, tunnels darker with more 'filth-covered exit and emergency signage than ever' and we now we need 'SafeTrack 2.0' and a 20 percent increase in base fare and a "peak of peak of peaks" Metro rush fare just to get things back to where they were at the start of SafeTrack. Fred Hiatt and his Washington Consensus approve this message." 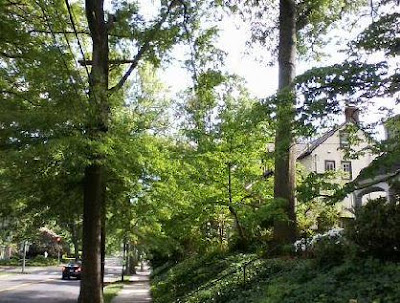 
Anyway, I went to Chad's, where I had some lunch at the bar and then took a walk through Friendship Heights and Spring Valley -- D.C.'s most upscale neighborhood and, paradoxically, an EPA Superfund site (no, really) -- and thence into Battery Kemble Park and over to MacArthur Blvd., where I caught a D6 bus back to Dupont Circle and went home -- and to bed.
Oh, yes, in Battery Kemble Park, I went past that sour cherry tree and it had TWO cherries on it -- the tree is probably dying -- one of which was able to eat. (It is the right time of year for that.) 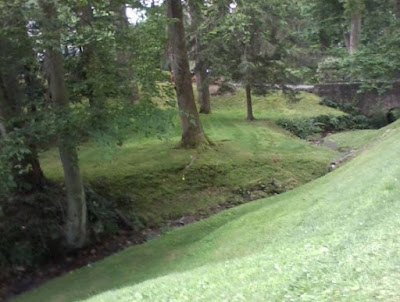 
For this week (after taking this morning off), I have to be at DOE HQ staffing a desk this afternoon, tomorrow morning, and all day Wednesday. I then need to be at VTO's giant AMR workshop being held at the Wardman Park Marriott tomorrow afternoon and all day Thursday. I already let me supervisor know about how I look in case that was going to be an issue. 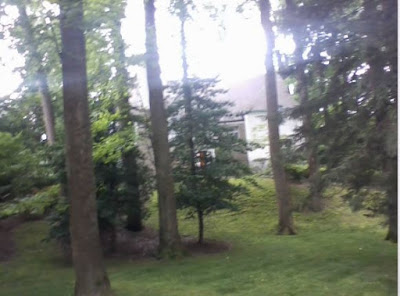 
It's another sunny, warm, summery day with highs zooming up to a forecast of about 86F and dew points this mid morning around 65F. There was a weak cold frontal passage yesterday but most of the rainfall -- showers and t-storms -- managed to missed the immediate Baltimore/Washington corridor, although the three-day totals show that KDCA had 0.48", KIAD received 1.04", and KBWI had 0.35". 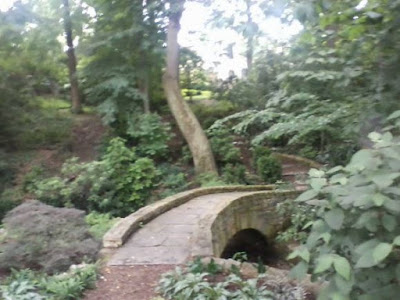 
There is a tropical storm -- Collin -- in the eastern Gulf of Mexico centered this morning 315 miles WSW of Tampa with maximum sustained winds of 50MPH. 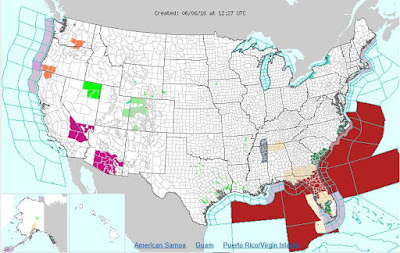 
There are extensive tropical storm warnings out for the eastern Gulf of Mexico and the Southeastern U.S. coast as Collin is forecasted to cross over north Florida and over the Atlantic near Savannah, although it's forecast track remains well south of the Mid-Atlantic and there isn't the SLIGHTEST CHANCE that NHC / NWS will be wrong on that. They're only wrong when something is forecasted to hit here.
OK, enough of that.


My next planned update will not be until late tomorrow.