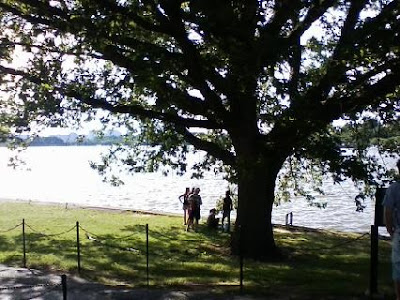 
So before I say anything else, let me note that The Madame easily carried D.C. tonight in the Democratic primary election held here. 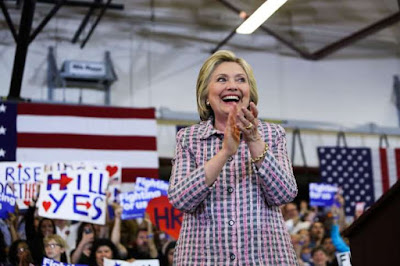 
Thanks, I assume, to a combination of traditional "old school" D.C. African American voters -- the sort who vote in primary elections -- and all The Gays who overwhelmingly support Hillary (yours truly included), The Madame defeated Sen. Bernie Sanders by a lop-sided 77.8% to 20.8% with the vote tally given on the WaHoPo site as 75,223 to 20,137 with the remainder going to other candidates including 205 to "Rocky" Roque De La Fuente. 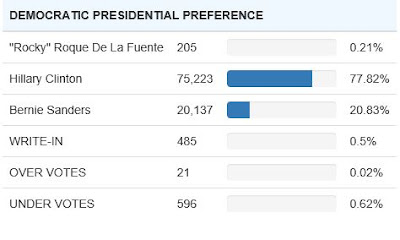 D.C. Democratic primary results for presidential preference with 100 percent reporting.
Full results from the D.C. Board of Elections are available here. The above numbers I quoted will certainly change a bit before being finalized).
*******


The Madame picks up another 16 delegates to his 4 delegates -- although at this point, the primary was, as are most D.C. elections, pointless, but in this case, because she already has secured enough delegates to win the nomination no matter how much the Bernie Bros and Sandernistas shriek, yowl, howl, and just go nuts. 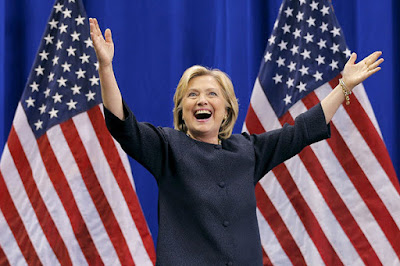 I walked over to the old Garnet-Patterson school -- now called variously Shaw Middle School @ Garnet-Patterson and Ellington @ Garnet-Patterson -- after work and grocery shopping but before going to the gym and quickly voted. (Turnout District-wide looks like it was 21% of registered voters.) The two young teenage African American girls working in the actual voting room really didn't get my "vote early, vote often" joke, although one smiled.
At least this time there were no bullets flying as I walked by the school and the need to duck-and-cover (or was it stop, drop, and roll??). 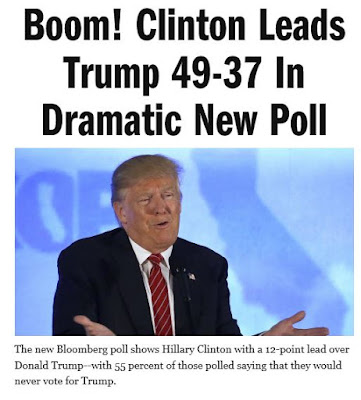 One other bit of good news is that according to a new Bloomberg poll, Hillary has opened up a dramatic lead against the certifiably insane and would-be reality TV star fascist dictator and Great Republican White Hope Donald Trump --12 points at 49 to 37 percent (see above image of TPM.com headline). 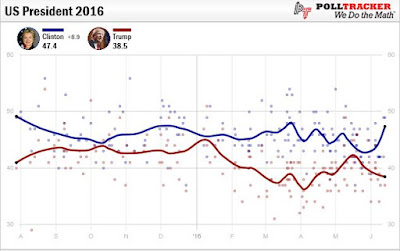 TPM poll-tracker trend for Hillary Clinton versus Donald Trump from Aug. 2015 to June 14, 2016.
Her general average has been rising the past 10 days after going to nearly parity to about 9 point lead over Trump.
*******


Trump's tiresome verbal diarrhea in the wake of the Orlando anti-LGBTQ terrorist attack committed by a psychotically deranged and quite possibly very sexually orientation confused young Muslim American really hasn't so far helped him (Trump). It's almost like he doesn't even want to win - or maybe bother trying.
What he says works in the internet cesspool that is the "Alt Right" and, in a less actively malevolent way, on Fox News but that's about it.
(I'm still not entirely sure the Republican Party is actually going to nominate it -- although if the "Establishment" tried to stop him, it would be an actual convention riot.)
As for that attack and the aftermath, it remains the main news story. Omar Mateen killed 49 people at the Pulse night club in Orlando -- mostly young gay and lesbian people -- and injured another 53 in the wee hours of Sunday before he was killed by a SWAT team. His wife is under FBI questioning for what she may or may not have known including going with him to buy ammo, of which there is never a shortage in the United States. 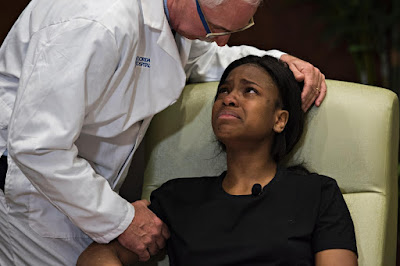 Patience Carter, 20, shot in both legs during the Orlando club attack, is comforted by Dr. Neil Finkler during a press conference, June 14, 2016. Patience hid in a bathroom with two friends during the massacre. Her unfathomably horrifying story told in her own words can be heard here.
*******


Anderson Cooper really harshly grilled the Florida AG Pam Bondi in an interview in the aftermath of the mass shooting for her role in defending that state's gay marriage ban before the Supreme Court ruling invalidated all of them.
Oh, and a "moment of silence" in the insane asylum that is the Republican-controlled House of Representatives for the victims devolved into lots of shouting and gavel-banging precisely because Dems have had enough of these fucking moments of silence after mass shootings in the U.S. while the country's psycho-sexual gun fetish is never addressed in any meaningful way. 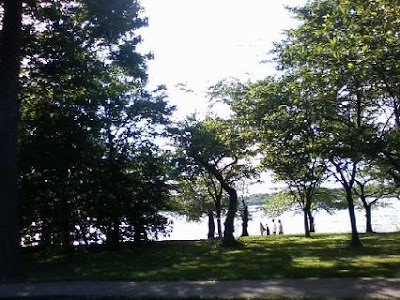 
Returning to the primary election, I voted, of course, for The Madame. There really were no other competitive races on the ballot here in Ward 1. Eleanor Holmes Norton was up for reelection for, like, the 32nd time without the slightest opposition. I actually voted as a write in for Queen Noble, pictured below from nearly six years ago, even though she wasn't on the ballot. 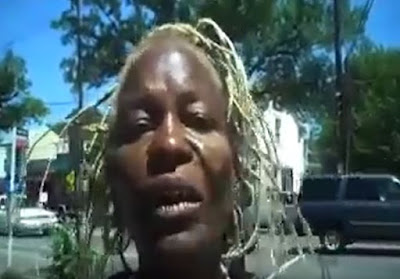 She was on the ballot in 2010. And that video she made remains a thing of beauty, a true work of electoral-themed interpretive art.
OK, I think I'm going to end this entry as I desperately need to get a decent sleep before getting up again early tomorrow morning for the three-day merit review I am attending as a note-taker.
I'm unsure if I'm going to go to the gym tomorrow evening or do it on Thursday instead. I managed to get in a semi-full workout including a 5.34 mile jog and some weightlifting plus a short swim in the pool. My right thumb still hurts so I can't lift the dumbbell weights with my right hand. 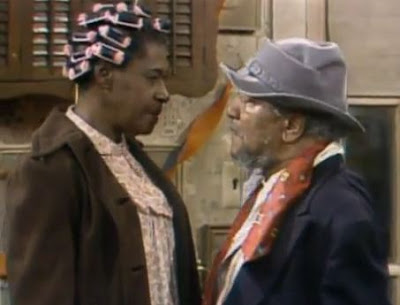 
Oh, yes, it was too damn sunny today. It was nearly completely cloudless. I really wish it would rain, but it kinda sucks this time of year -- and astronomical summer is still a week away from starting.
As ever, I'm behind on my entries -- including one featuring my Glen Burnie Friday visit pics and the other featuring pics from my walk on Monday.
--Regulus