Inside a Hubble Bubble Volume: The Lost Prince and the Birthday Queen 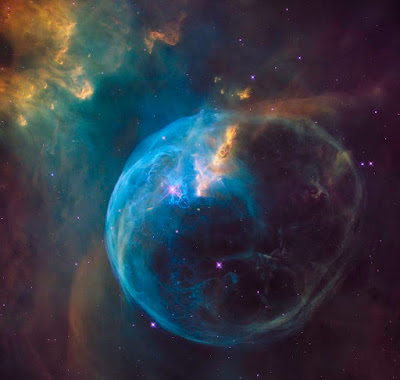 The 8,000-light year-distant Bubble Nebula (NGC 7635) in a four-image mosaic captured by the Hubble Space Telescope's Wide Field Camera 3. For more info, see here.
I guess we can call this stunning image (as folks already are) the Hubble Bubble. Then there is a Hubble Volume, but let's not get into that now.
April 24th will mark the 26th anniversary of the launching aboard the Space Shuttle Discovery of the Hubble Space Telescope (although it would be about three later that its bum primary mirror would be replaced and the Hubble would go on to become the venerable rock star that it is today).
*******


This is a morning update. I'm teleworking -- that is, working from home -- today. I'm actually having a hard time getting started as I'm still quite tired. I need to finish something by 530PM-ish, although I do have technically until Sunday now to complete it. 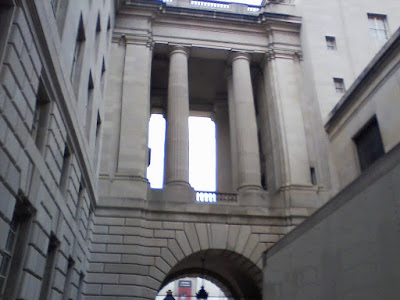 One of the buildings in the Federal Triangle complex, Washington, D.C., 12:13PM April 21, 2016.
I think this is part of the Andrew W. Mellon Auditorium, but I'm not entirely sure. It fronts onto Constitution Avenue. I had gone to the dentist yesterday morning and ended up walking all the way to work (at L'Enfant Plaza).
*******


Last night was a non-gym night and after work, I went to Trade and then I later met Mark at Logan Tavern for a late dinner that included a couple more drinks.
I'm feeling still quite sore from the Wednesday night workout including the Instinct class that, I guess, was effectual after all if the goal is to "feel it" a day or two later. 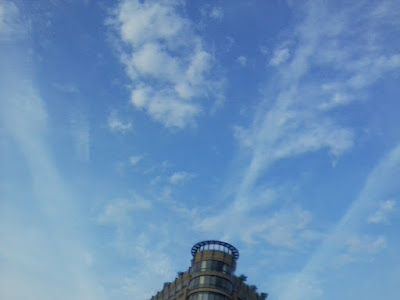 
The big news, of course, is the sudden death of the singer Prince, who was found dead yesterday in his Minnesota home from an as-yet-unspecified cause. Even the online New York Times is giving this big coverage. Prince was 57. 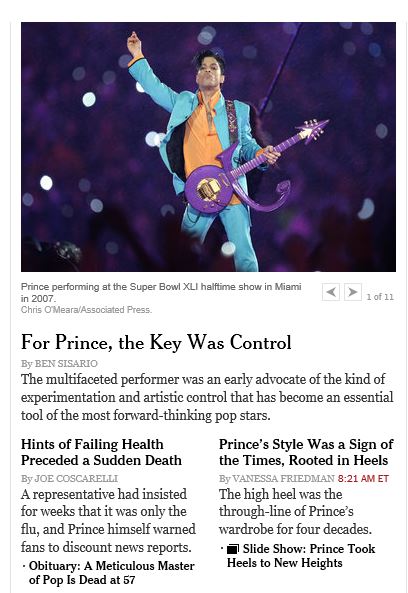 
Below are some article links and associated images: 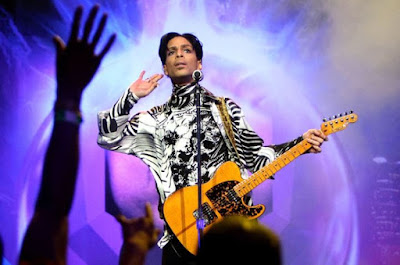 
New York Times obituary: Prince, an Artist Who Defied Genre, Is Dead at 57.
Andrew O'Hehir of Salon.com: Prince, pop, race and America: How a difficult, pansexual genius remade our culture.
(Normally, I read O'Hehir for his political commentary in this election year and despite the fact I am very much a Hillary supporter -- including this one -- but O'Hehir is first-and-foremost a film and cultural critic.)
E! Online: Inside Prince's Private World: The Man Behind the Legend From Those Who Knew Him.
Even President Obama commented on Prince's passing. 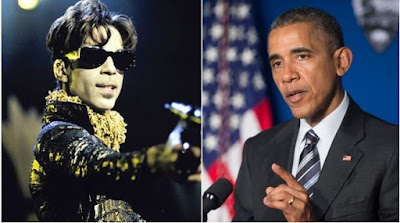 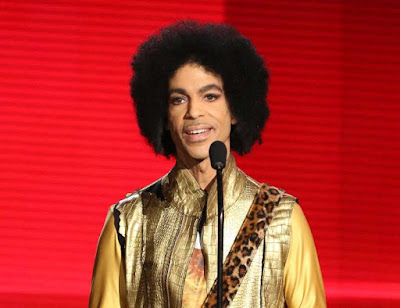 Prince sporting a big 'fro and wearing what looks like a dashiki; photo by Matt Sayles, AP.
*******


AP (through MSN): Autopsy to determine cause of Prince's death set for Friday.
*******

From tragedy to celebration ... 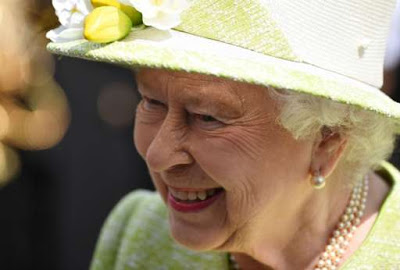 
Other news yesterday included the 90th birthday celebration of Queen Elizabeth II. The Huffington Post had this piece showing "ER2" from when she was a toddler to today. 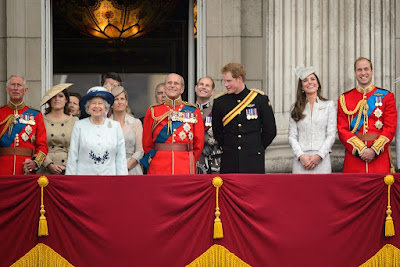 
Not to ruin the mood or anything -- I'm a big fan of Elizabeth -- but I can't stand Philip (although I should note he is now 94 and still in near perfect health). By contrast, I like Prince William and Princess Kate. I think together they will carry on the tradition very well. (I'm assuming the Crown is going to pass right over Prince Charles directly to Prince William, at this point.) As for Prince Harry, he's kind of a moral gigolo. 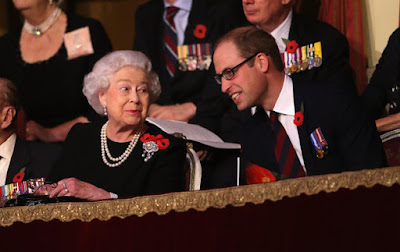 
For tonight, I'm supposed to meet a friend and go on a sort of mini-pub crawl starting at Trade, going to Post Pub and the Bottom Line, and ending at the Old Bar at Old Ebbitt Grill. This may be the last time I see that particular person, so I wanted to do something like that. 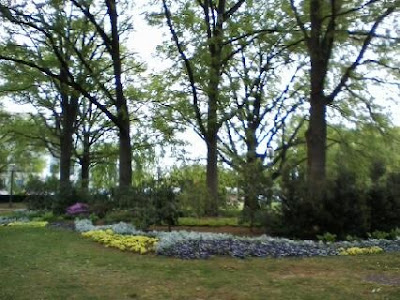 
It is a mild, mostly cloudy day with temps. here in D.C. about 67F. There is a chance of some needed showers and thunderstorms this evening. I hope so -- both for the rain itself and to wash the tree pollen out of the air. The trees are in full bloom and the world has "greened up" or "leafed out" fairly quickly. 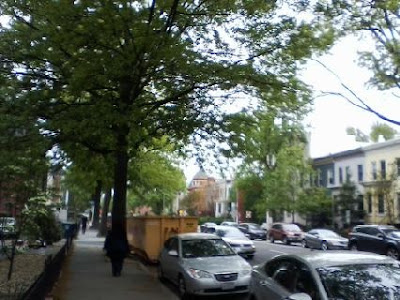 
I should note it is Earth Day 2016. Directly below are two of the Google Doodles for it -- and both very appropriate.

Drawing of a polar bear on (melting?) Arctic ice floes beneath a vivid aurora borealis -- and not a "global cooling" Teabagger in sight.
*******

Drawing of an elephant on the African savanna at sunset (or maybe sunrise). Better keep away that dentist who thinks he's Teddy Roosevelt.
*******


OK, that's all for now. I really do need to get busy with some stuff I have to finish. My next planned update will be tomorrow evening after my usual Saturday gym routine.
--Regulus