Friday Late Afternoon Update: Mooin' On Out, Mooin' On Up ... 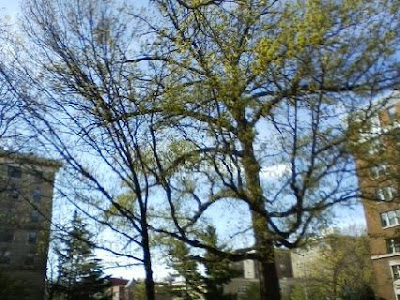 
Just a super-quick Friday late afternoon update ...
I'm working from home today. I'm feeling, finally, fully back to myself after the food poisoning sickness of earlier this week. (OK, I realize that some people might find the idea of me being back to myself a tad problematic ...) 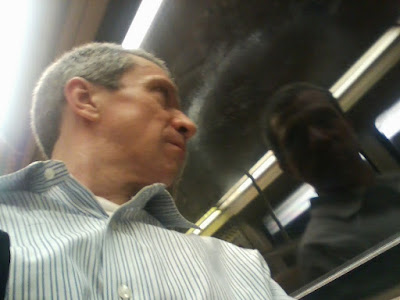 
Last night, I participated in what turned out to be a very fun company happy hour at Station 4 in Southwest D.C. I also kind of liked that place. Of course, it helped it was a company hour and I didn't have to pay, although I tipped the bartender a couple of times. (It's a reflex reaction from all my decades in the D.C. gay bar world.)
I also met many of my new co-workers. Some of my co-workers who jumped with me from the other company were also there. 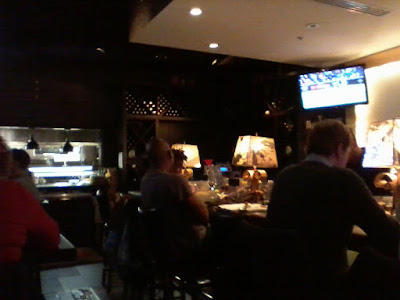 
Several hours later, I rode the Metro Green and Red Lines back to Dupont Circle, but I got sort of "stranded" in a sea of red-jersey-clad Capitals fans leaving a game at the Verizon Center. (It's one of the few times the Metro is almost entirely white ...) Ohhh, and some of them were in the heavy-weight division of life ...
There were a few folks in light blue jersey for the opposing team (not sure which one), and I happened to sit next to one (a young guy) and talked to him, though I don't remember too much about what I said -- something about how Caps fans will actually fly to Buffalo, as I discovered on my last trip there, to watch games with the Sabres.
Mooin' on out to the 'burbs ... 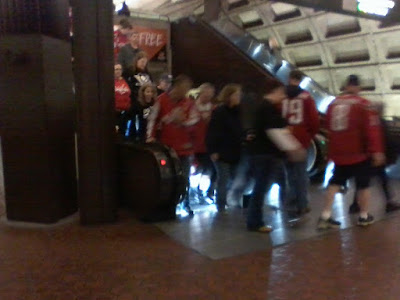 
For tonight, I'm heading back to the National Press Club with coworkers -- in particular, those of us who jumped from the other company that collapsed to our current federal contractor -- to kvetch and conspire about possible courses of action.
Tomorrow afternoon, I'm going to try to resume my regular gym routine. Though I went Wednesday, I did virtually nothing. 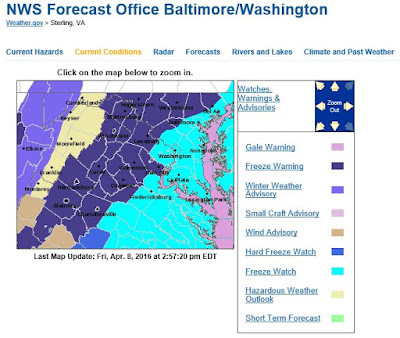 
Today is a sunny, breezy, rather cool day -- our chilly April in this globally warming world continues apace -- with temps around 50F with a gusty westerly wind gusting to near 30MPH. There is a freeze watch in effect for tonight and then a chance of rain showers maybe mixed with a bit of snow.
OK, that's all for now. My next planned update will be tomorrow.
--Regulus