A Day to Forget (and Not the Best Entry to Read Before Eating or If You're Just Squeamish*) ...

* I certainly am, but it was much easier writing about this because it involved myself. 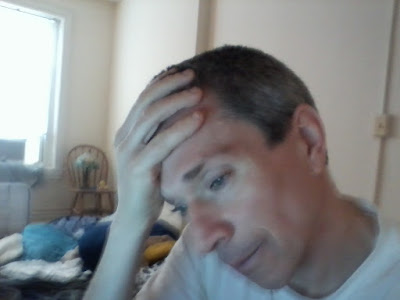 
As a follow-up to my previous entry about getting food poisoning from one or both awful little dishes I had at Commissary yesterday evening ...
First, let me start out by saying (and, yes, I'm mixing two quotes that I heard in different places over the years) the following:
Earlier today between about 715AM and 230PM, if I had had any military secrets, I would have talked, indeed, I would have sung like a canary. 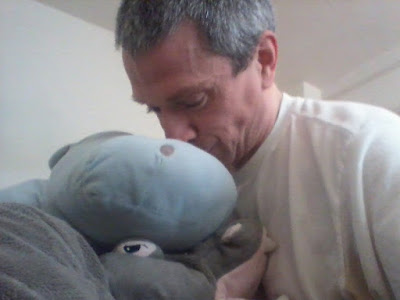 
I'm starting to recover, but I still haven't been able to eat anything today. The only thing I ingested today I had were four cans of Canada Dry ginger ale. Let me rephrase that: The only liquid I was able to keep down today were those four cans of Canada Dry ginger ale.
Yes, I know that's a lot of sugar, but I don't care. They tasted so good and were the only things I could hold down. (I bought four small Ensure nutrition shake drinks as well, one of which I'm trying slowly to drink. Thank God for the little market around the corner from my apartment.)
About throwing up, I didn't realize that much could come up -- and I'm talking even Inko's organic unsweetened white tea (with a HINT O'MINT!) and fruit punch Gatorade. (The color made it look like something out of The Exorcist.) 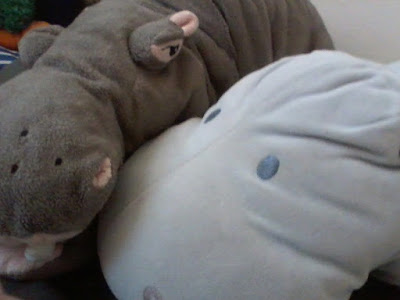 Harvey and Flippo in my bed in my tiny little dust-trap of an apartment, Washington, D.C., 4:57PM April 4, 2016.
Two trans-dimensional angelic beings of Love and Divine Hippopotamy...
*******


Toward the end, it was literally just water coming up ...
At one point, I just missed the little plastic trash pale half-missed the toilet, and I ended up throwing up on myself. I haven't done that since I was about 11 years old back in New Jersey.
I subsequently did a load of laundry.
While writhing on the bathroom floor, I kept thinking of the Frasier episode where Martin explains the worst food poisonings he had endured -- and in one how he was "spewing" -- or maybe it was "hurling" -- "for distance and accuracy." 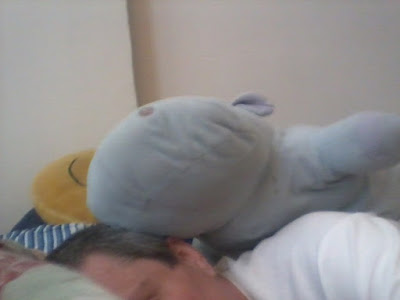 Yours truly (sick as can be) in my bed and Flippo speaking comforts to me, Washington, D.C., 5:03PM April 4, 2016.
Oh, Flippo, you are a delightful and wondrous little plush hippo -- boundless love, endless sagacity, and limitless power (always for the good).
Me loves you, Flippo. It had been a lot of years since I had a situation where your body is basically briefly a biological quasar -- with two simultaneous jets on either end -- moving at what feels like relativistic velocities in opposite directions, or so it would be but for Earth's gravity bringing it all down. (This requires a strategically placed garbage pale.)


(That situation lasted happened for me back in the upstairs little place I rented on Princeton Avenue in College Park circa 1995 after a night at the bar My Brother's Place with Wall-P, then in law school at Georgetown, went very wrong.)
Oh, and don't think I didn't contact here, because I most definitely did. I also called the restaurant and talked to a manager and (calmly) told him what happened. (He wanted details lon the food items, and that was difficult even to recap.)
I wouldn't wish today on anybody -- including The Wadester and Peruse-Ah.
Obviously, I am skipping my usual Monday night gym routine. My plan is to try to go on Wednesday and beforehand. 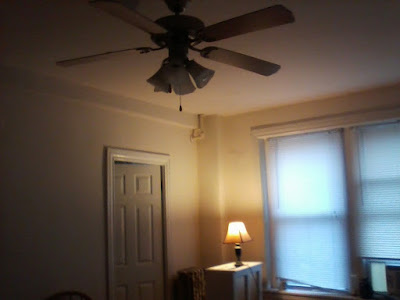 
While I missed work outright today -- and already have a negative PTO balance at my new job -- I fully intend to be at the agency peer exchange meeting way out in Fairfax County both tomorrow and Wednesday in my assigned role. Short of another bout of what happened this morning, I really don't want to let down my new supervisor, who really was awesome in bringing me on as my old company spectacularly collapsed.
I have a ride from L'Enfant Plaza but I need to be there by 830AM. (I don't want to have to dick around with taxies or Metro buses -- or even walking -- from Dunn Loring Metro.)
I'm going to bed very early tonight. 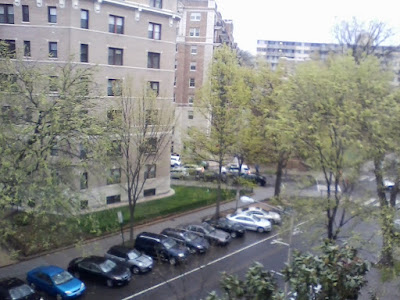 
Turning to the weather, it is a gloomy, rainy evening as a line of heavy rain showers moves across the D.C. and Baltimore areas now ahead of a cold front that will usher in a bout of rather cold early spring conditions. There is actually a freeze warning for the entire D.C. area -- including the District itself -- for later tonight and a freeze watch for tomorrow night. 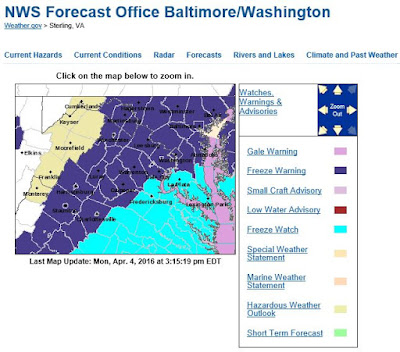 
OK, I I'm going to sign off and go to bed early tonight (as in by 8PM) -- and hoping that I don't have anywhere near a repeat of this morning's nightmare.
I might update the blog tomorrow night because I'm just coming straight home after the conference.
--Regulus
Posted by Regulus at 7:06 PM