The Ides -- and Very Turbulent Waters -- of this March -OR- Whether You Go Over Niagara Falls With or Without a Barrel, It's Still a Bad Idea 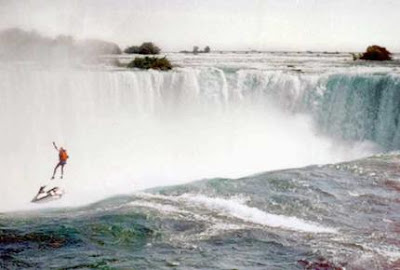 This picture is a very real one, and the suitably-named Robert Overcracker perished when his parachute failed to deploy. Source image here.
*******

The Ides of March and very turbulent waters, indeed.

So much going on.


First of all, apologies for lack of update last night.
I tried to post an entry late last night after work and a good Monday night gym workout, but there was just no way I could complete it before about 3AM and I had to go to bed. Trouble is, the entry is a bit time-sensitive since if the election results tonight go in a way that I do not want to see, then it means Marco Rubio continues on as a viable candidate -- which (as I explain in that entry) is my least desired outcome (even in this extraordinary Year of Donald Trump).
But I have bigger problems than whether or not Marco Dummo Rubio does unexpectedly well or poorly tonight in Florida. 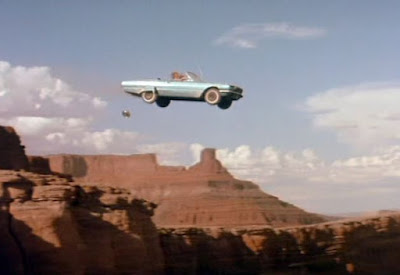 It's like a pleasant Sunday drive with the Hysterical One.
*******


My job situation is about as dire as it has ever been in the 5 years 10 months that I have been at this company. As I have mentioned, we are in Chapter 11 bankruptcy (or rather, our shell of a parent company is) and are at yet another do-or-die financial cliff as to whether or not payroll will even be made on Friday.
We -- the employees -- should know by tomorrow if we are getting paid on Friday. 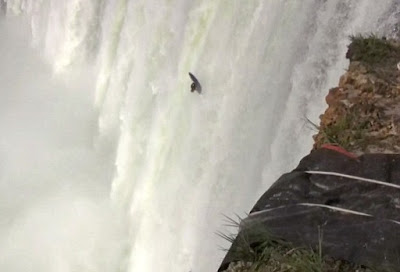 
If payroll is missed, then it is quite likely that the company just dissolves since our only asset are the people and the work they do. There is a tentative plan involving our senior contract partner for those of us on the main contract.
Also if payroll is missed, I really don't have any reserves except some 401k that I would have to raid at great tax liability to myself. 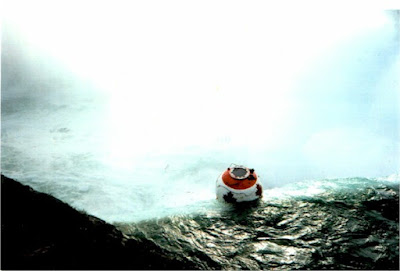 Karel Soucek going over Niagara Falls in a barrel.
This crazy SOB lived -- only to die about six months later in an accident while "recreating" his fall in the Houston Astrodome. Damn fool.
*******


We can't keep doing this -- always at a cliff pay period after pay period. And, obviously, I need a new job.
I wish I could get a federal job but it is impossible for me to get through the various filters -- in particular, the veterans one -- not to mention competing against the hundreds of people how apply for every position. I've never even gotten close. Let me add that there is nothing so depressing in the world as hitting that "SUBMIT" button on USAJobs.gov and knowing that it just goes into an electronic black hole, never to be seen or heard from again.
Part of me just doesn't even have the fight anymore to get another job. Something will either just come my way or it won't -- anything else is (or at least feels) for naught. 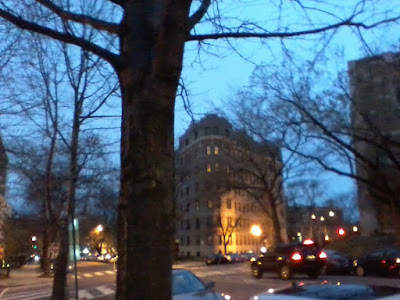 
The weather the past two days was the sort I really like -- cool, gray, and drizzly, although it cleared up today. 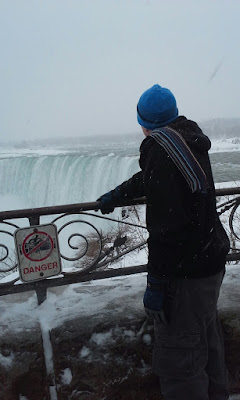 I was going to go to Metro Center Macys to buy some more clothes on my new credit card (back to zero balance), but given the current job situation, that is unwise -- plus it isn't critical.

Tonight is a non-gym night. I'm planning on going to Dito's Bar at Floriana to watch the multi-state Democratic and Republican primary results swoosh in including Florida, Illinois, Missouri, North Carolina, and Ohio.


Florida and Ohio are the biggies, of course.
Oh, yes, as "afterthought," I will be working from home tomorrow ... Why?
Well, you see, the entire goddamn Metrorail system is CLOSED tomorrow -- on a workday starting at midnight and lasting for AT LEAST 24 hours because the rotted and severely incompetently-run system is having such problems. In this case, some 600 electric cables will be checked throughout the entire system. 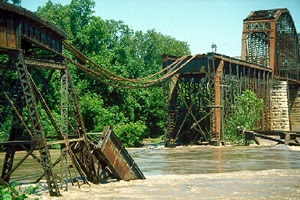 One of those cables caught fire on the Orange/Blue/Silver Lines early yesterday morning, bollixing up those lines all day. (I endured a bit of that but was lucky in that I travel against traffic going to and then from Rosslyn and only needing to go one or two stops.)
This too is an extraordinary local story but I just don't have time to write much about it now. The WaHoPo is covering it up and down.
OK, that's all for now. (I'm not even going to try to post the partially written politically-themed entry I had intended.)
--Regulus