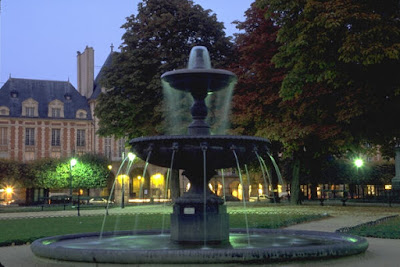 Photo credit: Randy Wang.
So it looks as though I tentatively have a new job starting THIS COMING Monday morning -- at the prime contractor, as I referenced in my previous entry. If this comes to pass (I'm waiting for the offer letter), I will be back at L'Enfant Plaza, although I'm unsure if I'll be onsite with the client or not.
It has been a wild ride the past week and especially the past 30 hours or so. The company for which I worked for nearly six years has effectively collapsed and is insolvent along with the corporate structure in which it was tragically embedded. That call made yesterday by the head of the Board of Directors was a disaster that had the exact opposite effect of what he ostensibly intended.
Also, all of this could have been avoided in that interim CEO who lasted all of 4 days hadn't decided to make up the lost 401k employee contributions (recall that those had been "repurposed" for other purposes, including meeting payroll) ather than meeting yesterday's payroll. We could have made it until Tuesday's scheduled bankruptcy case and been sold in an asset sale and survived.
To be clear, this man did it not out of mistaken well intentions but because he was somehow personally libel for those contributions. Thus, he came in, arranged the books to put himself in the legal clear, and jumped ship -- knowing full well the company could not meet payroll yesterday.
And down came the whole house of cards ... 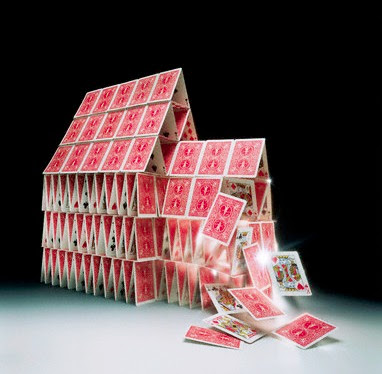 There has been an exodus of people -- people I've worked with for years and like and respect -- to the other company. This is a very strange, even surreal event. I was part of it as I applied and had a lightning fast response, and I've now submitted everything I had to and I'm just waiting for the offer letter. (Folks at the other company are working all weekend on this.)
I'm a bit flummoxed and at a loss what to say. I'm stressed yet hopeful.

The Waters of March flow on ... 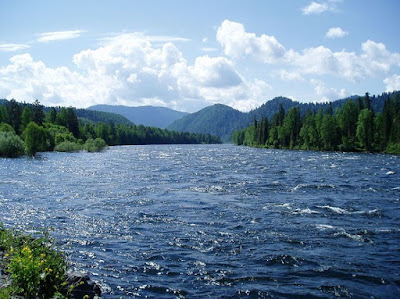 
I had a good multi-part gym workout this afternoon. I'll go out tonight to one of my usual spots, although I might get a late dinner at Old Ebbitt or Logan Tavern).
I had fun at Floriana downstairs bar last night (talking to Fred and watching the 1963 movie "Jason and the Argonauts" movie starring the late Todd Armstrong that Dito put on) and later at Fox & Hounds with Jamie.
It's a chilly, showery evening with rain mixed with some snow across the D.C. area.

Spring arrives tomorrow, March 20, 2016 at 430UTC or 1230AM EDT. This means it arrives on March 19th in the Central Time Zone and points west to the International Dateline, which is quite early.
OK, that's all for now. I'll try to post a jukebox Saturday night entry but, honestly, I'm not even sure what to post.
--Regulus
Posted by Regulus at 9:30 PM