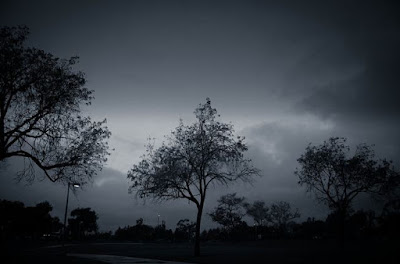 
Gloomy, showery, cool, migrainy Monday morning ...
I'm almost tempted to call in sick today as I have a migraine headache this morning and don't feel well in general. However, I think I can push through this morning blahs and blues and have a regular day.
As near as I can tell, the company has survived another week ... 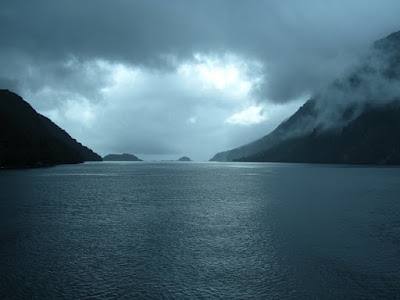 
Ohhh, and the wild REM dreams I had between about 5AM and 8AM when I finally got up -- flying wildly through some strange world, partly in the here and now American suburbs and partly on (transitioning to) some alien planet(s) with thousand-foot tall strange trees (branches all growing similarly) above which were scattered, enormous transmission-like high tension wires and transmitter towers, disappearing into clouds and what was some rain/snow combo. 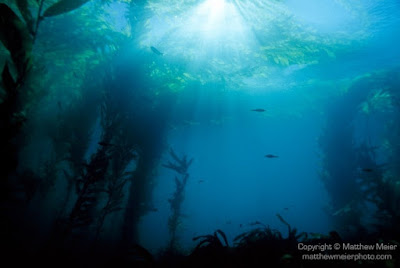 
By the way, although I always complain about the arrival of daylight savings time -- and this year was no different -- I actually enjoyed the fact that it was darker longer this morning as I tried to sleep and went in and out of REM dreaming.
I think I need to go to the dentist (possibly an issue with one of my tenth, something to which I am no stranger).
Yesterday, Chester and I met up and went to Floriana where we chatted with Jamie for a while. Then the three of us went to Fox & Hounds before Chester and I had some dinner at Commissary. Finally, we ended the night at Trade, where Gary joined us before Chester and I walked back to my place, near where we had parked).
Needless to say, I drank too much. 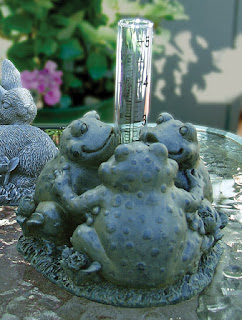 OK, I need to get this day started. Tonight is a planned gym night.


I intend to update the blog thereafter, but I really want to be in bed no later than 1AM, so the entry will be limited in scope.
--Regulus
Posted by Regulus at 9:18 AM