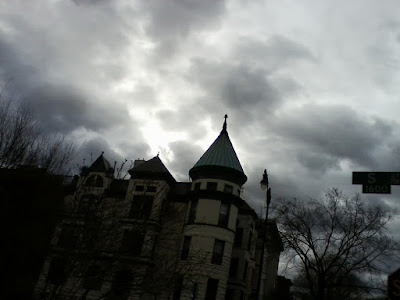 
For starters, as the New York Times online headline says, routed Bernie Sanders in today's Democratic primary in South Carolina. With just about all the votes counted, she won with 73.5% of the vote to Sanders' 26.0% and won every county. With 99 percent of the vote counted, this corresponded to 267,216 votes to 94,281 votes. 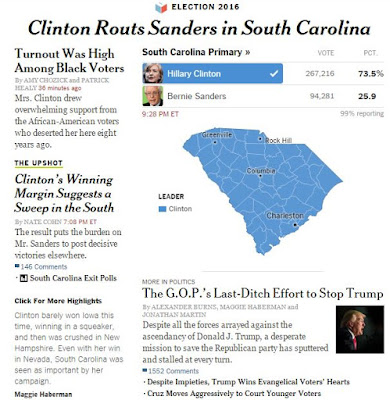 
The vote was called by the news networks the second the polls closed at 7PM. Her margin of victory among African Americans was massive -- approximately 8 in 10.
This is very good news. 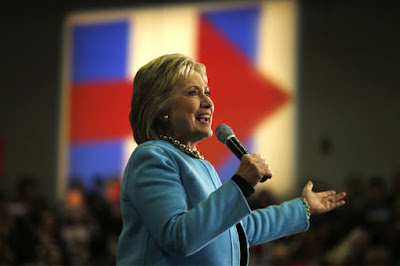 The multi-state "Super Tuesday" contests is this Tuesday and the Republican Party leadership and its media minions are about as manic as it has ever been trying to stop the interloper Donald Trump, who it turns out is just giving lots of GOP base voters exactly what they want. 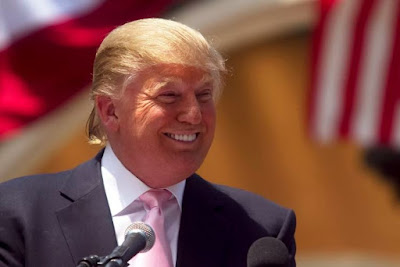 Many of them first and foremost aren't about tax giveaways to the Koch Brothers and other billionaires, giving their Social Security to Wall Street, gutting rule and regulation there is, and even worshiping George W. Bush. This has deeply confused and disturbed not just the GOP Establishment but also the whole neoliberal order and its "Gang of 500" Inside-the-Beltway media courtier class.
Rather, they are about an authoritarian strongman who will kick ass and be on their side against the world that they fear and loathe (not entirely unreasonably, given how much devastation the whole neoliberal world order has unleashed upon them in the past half century). 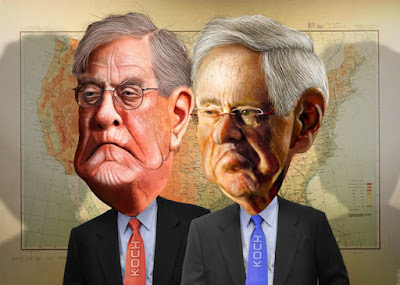 Marco Dummo Rubio's aggressive performance at a debate Thursday night resulted in the GOP operatives and pundits dissembling the word on Friday that Trump was finished, but Josh Marshall at TPM.com gave what I think is a reasonable explanation of why that isn't so. 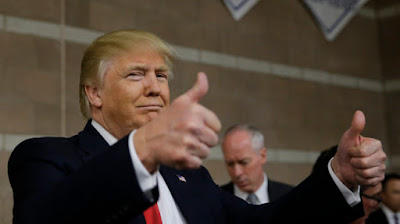 Oh, and there was hysterical -- "shrill" in the Post's very own Post-speak -- Washington Post editorial against Trump. This represents the neoliberal Washington Consensus position. Fred Hiatt himself probably wrote it. This neoliberal establishment sort of exists synergistically with the D.C.-based Conservative Movement, Inc. 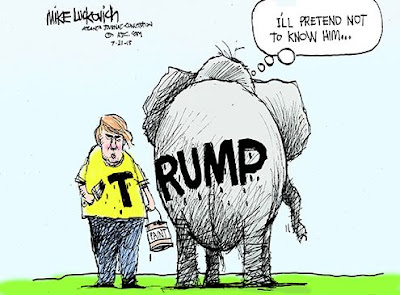 Don't get me wrong: I don't want Trump as U.S. President, but I want the little toy robot of the 0.01% donor class, Marco Rubio, and the slimy, slithery Ted Cruz even less -- and all the more so because Rubio probably has the best shot at beating Hillary.
Both Jonathan Chait and Paul Krugman have had some great pieces discussing Trump and the Republican Party. Here are some (links embedded):
Chait: Donald Trump Doesn't Represent Conservatism, But He Does Represent Conservatives
Chait: First Republican for Hillary Clinton Over Donald Trump Emerges
Chait: Rubio and Cruz: You're No Conservative. Trump: I Am Trump
Chait: Donald Trump, Chris Christie, and the Art of the Deal
This one is about N.J. Gov. Chris Christie's unexpected endorsement of Donald Trump following his own withdrawal from the Republican race.
Krugman: Twilight of the Apparatchiks
This is a great piece about the whole GOP movement conservative "wingnut welfare" machine in D.C. and how out-of-touch it turns out to be with many of the GOP base voters. 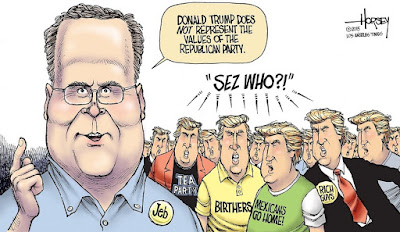 As ever, I recommend both Prof. Krugman's twice-a-week New York Times op-ed columns and his regularly updated blog.
As for the danger of having Trump as the GOP nominee in that he could actually win the presidency, Jamelle Bouie at Slate had a good piece on this: Don't Panic About Donald Trump in which he raises some good points on why a Trump victory in November is still unlikely.
*******


As an update (and because I lack sufficient images, I am just reposting some scenic and one dramatic image that I've posted in entries over the past few years; download the images if you want to know where they were taken and, in some instances, when) ...
Yesterday turned out to be a rather difficult day in that I had multiple problematic encounters with people. 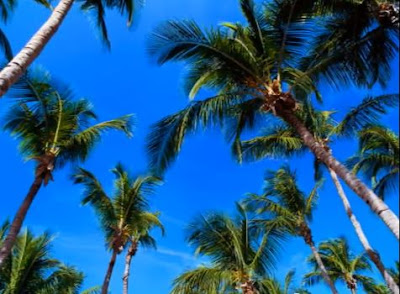 For starters, a lunch I was looking forward to at Continental Pool Lounge in Rosslyn with a co-worker was initially badly soured by two astonishingly rude staffers, one of whom was our server, but things were smoothed over and then he actually ended up being kind of decent to me, and I tipped him in turn (esp. since he comped me a glass of wine).
My co-worker -- a young fellow a number of years my junior -- was just semi-amused by the whole thing. 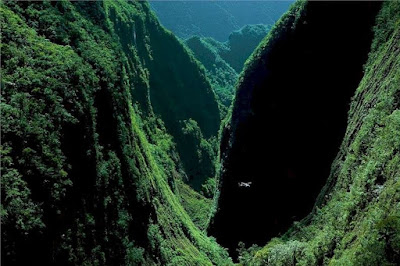 I'm outright omitting the second issue since it is work related (and does not involve me but I had to play a role in it).
Later, I went to Floriana, where I had a nice chat with a young guy new to D.C. from New Jersey (not far from my hometown of Long Branch, actually). I then went to Trio, where I had dinner and nice conversation with two fellows, one of whom is a D.C. elementary school teacher. He was interested in my talk about the upcoming Aug. 2017 solar eclipse that transits the Lower 48 and said he would like to use that as a science lesson as the time approaches. 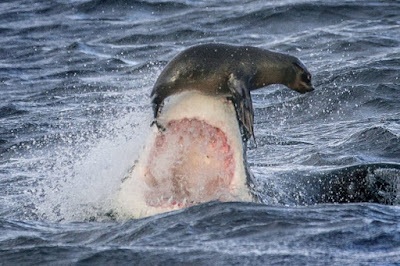 Things then soured when I went to No. 9, where some guy (significantly larger than I am) basically didn't like how I looked and that I was standing near him and his friends, and practically tried to manhandle me to "get in and get your drink and go!" He also preceded this by saying to one of them that I looked like a "serial killer." Keep in mind that I stood next to him all of 15 seconds before this happened.

Needless to say, I didn't take kindly to that and we exchanged some words including "frig you, you don't impress me at all!" (That was I and after he made some vaguely threatening comment.)
The guy quickly sought the intervention of one of the bartenders. I knew the guy was a pussy. That bartender hadn't seen anything and I just moved farther down the bar and it was over.
As for me, I tend to have two settings: submissive and docile or explosion. Despite my best efforts, there isn't a lot of in between. 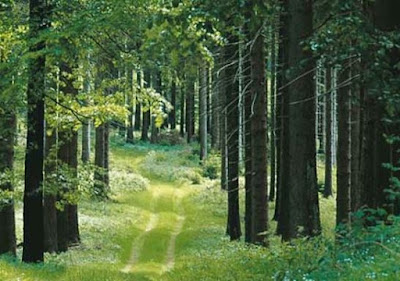 This occurred as I was in a text change with someone about another situation that I simply cannot go into at all (again, not involving me -- and I don't want it to involve me).
I then went to Trade, where everything was fine and then I walked home.
I just don't know why so many people take a disliking to me so quickly. I guess I just have some negative aura or dark energy, as it were. 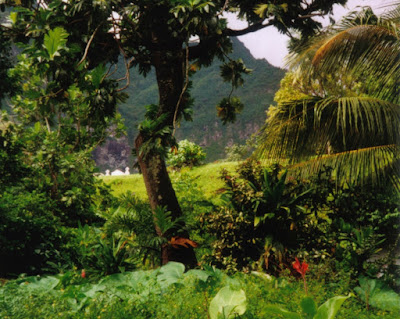 Anyway, today, I went to the gym and had a good workout.


Upon returning from the gym, I made dinner (although it turned out kind of crappy) and did my laundry. I did three loads -- whites, coloreds (gee, that sounds awful), and one of my quilts (the one I used as a main "mattress" in my pile of quilts, pillows, blankets, and plush stuffed animals that forms my bed on the floor in this tiny dust-ball of an apartment somewhere in Washington, D.C. 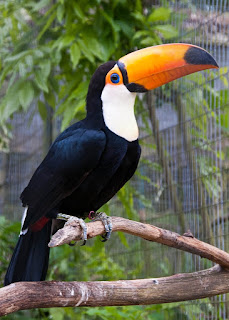 I had to wash this quilt and sheet because last week, I kept having night sweats, which are kind of disgusting. I don't know why that happens. Thank God I have a box fan that somniferously whirls a steady stream of air.

For tonight, I'll just do my usual three-step: Floriana, No. 9, and Trade. For tomorrow, I'm supposed to have lunch with Amy in Bethesda.