Monday Morning Malcontented Update at the Start of a Likely Awful Week -OR- Please, God, Let It Just Be Friday Already 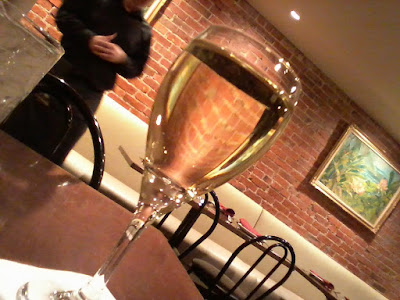 Oh, God in Heaven, this is going to be a long, difficult, shitty week.


I have to be onsite at DOE HQ all week to staff a particular desk, and I have to be there by 9AM-ish. Ugh. 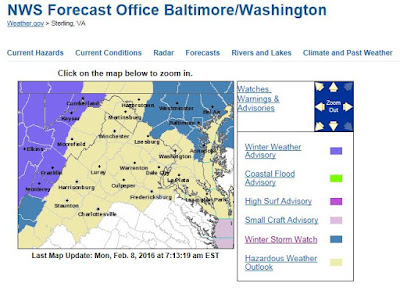 
Also, the frickin' weather is doubly, triply, quadruply annoying with the threat of snow that may or may not be disruptive -- and, technically, not here in D.C., but in the area. Thus, the Sterling (LWX) crew has put a winter storm watch in effect for the Baltimore area including all of Anne Arundel County but not D.C. and its immediate environs.
That's a big victory for them.
I'm still a bit hung over from last night. I went to No. 9 and then to Trade, where I asked bartender Aaron how I might arrange a complicated series of flights in order to accommodate my crazy dad next November (at Thanksgiving) on a planned trip to an as-yet-unspecified Dominican Republican resort that includes a brief (as in one-day) stopover in Florida. Specifically, it would involve arriving at Jacksonville (JAX) and leaving Daytona Beach (DAB) or Orlando (MCO) in order to see that goddamn trailer of his in Flagler-by-the-Sea (he and Shannon have broken up, or so he says, so she's not deal-breaking there) and then returning straight back to D.C. from, I suppose, DR via San Juan.
If anybody can do complicated flying routes, it is Aaron. 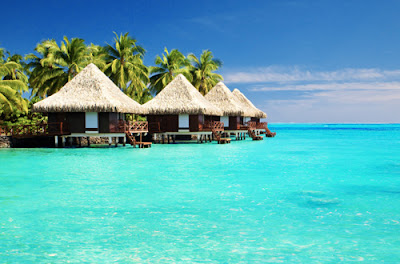 Oh, yes, I should mention that Gary and Howie are presently in the Dominican Republic -- in Punta Cana.
Later, I stopped at Bua, except I don't quite remember that, and then I went to Fox & Hounds where I saw Jamie at the tail end of the Super Bowl, and I remember even less of that. Just sort of a bright blur. And then I was home. 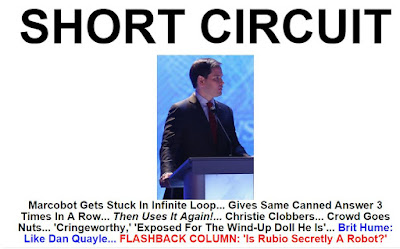 A satisfying series of HuffPo headlines. I'm not sure it will make any difference in the end, but satisfying nonetheless.
The frickin' Washington Consensus and GOP Establishment want Marco Rubio and will get Marco Rubio even while idiot Dems nominate Bernie and he loses in a 43-state rout.
*******


Tonight and through Wednesday, it is gym nights. For Thursday night, I think maybe I can do Baan Thai but we'll see.
OK, let's get this goddamn day and week started. I'll try to update the blog tonight but I have little say.
Please, Dear God, just get me through it.
--Regulus
Posted by Regulus at 7:38 AM