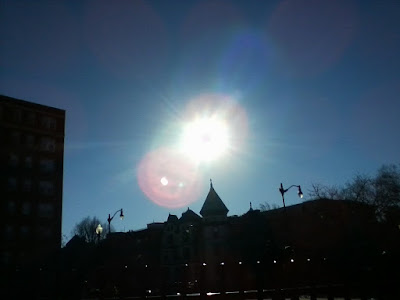 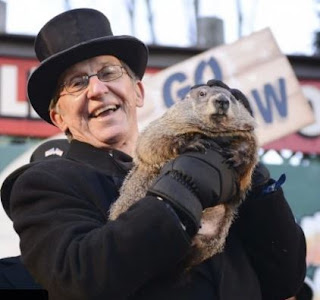 Somehow, Punxsutawney Phil did NOT see his shadow this morning. I call bullsh!t on that rodent's meteorological prognostication skills in this or any year. Amazingly, that's not hard to do.


Above: The current incarnation of Punxsutawney Phil and one of his handlers.
*******


Just a brief post-work update as I am not taking the computer home tonight.
So today was the first day at my company's new location in Rosslyn (Arlington) in one of skyscrapers. It is a medium-rise one by Rosslyn standards and we're on one of the lower floors, but we are near the Key Bridge with a terrific view of Washington, D.C. I can almost see my apartment building. The jets on the downriver approach into National Airport seem so close. 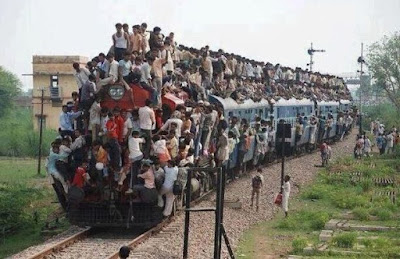 My morning commute was exactly 40 minutes, which is a bit less than I thought. The walk to Foggy Bottom Metro took 28 minutes; the entire time in the Metro system (zero wait time for one of the three train lines (Blue, Orange, or Silver) run to Rosslyn; going one stop with no noticeable delay, and time it took to walk up the ginormous Rosslyn escalator) was 7 minutes; and the walk to the office was 5 minutes). So this is about 12 minutes longer than my trek morning trek from my apartment via a Green or Yellow Line to the office at L'Enfant Plaza.
The only real issue with the walk between Dupont Circle and Washington Circle across several busy intersections with extended waits for the crosswalk.
Now in inclement weather, I can just go to Dupont Metro and transfer at Metro Center and ride to Rosslyn (through the Foggy Bottom station). The time difference -- assuming no delays, which is never a safe Metro assumption -- is negligible.
Next week, I have to be onsite at DOE HQ for the full week, so it will be back to L'Enfant Plaza. 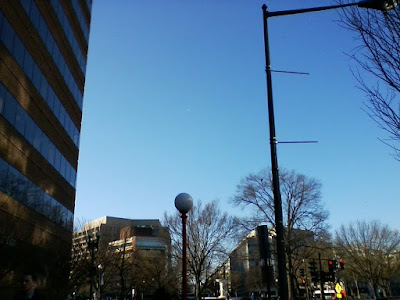 
Today at work, I actually helped unpack much of what I packed yesterday (kitchen stuff) and merged it into the existing stock of kitchen stuff (since we moved into the space of an existing company with which our company merged). I also helped defrost an ancient small refrigerator that was brought here last night from our old office (located down s hall rather than in the kitchen). 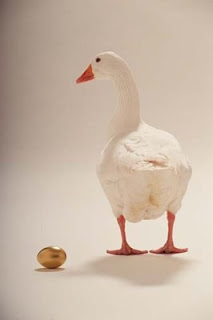 The culprit causing the problem was a small plastic container (locked solid in the block of ice until it was extracted) holding two ancient hard boiled eggs from Au Bon Pain. There was a small sticker affixed to the bottom saying: Enjoy by 9 03 10 (i.e., Sept. 3, 2010).

I thought at first they were pineapple slices owing to the light yellow color, but it turned out to be a pair of hardboiled eggs.


OK, I promise never to talk about hardboiled eggs that much again on this blog in future entries.
I should note that the move was absolutely seamless with everything set up in the new space this morning. It is a testament to the tremendous efforts -- stretching into the wee hours -- of a few of my co-workers, who were then here again this morning. 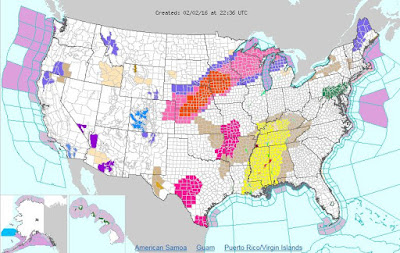 NWS weather advisories for the United States as of 2236UTC (5:36PM EST) February 2, 2016.
This does not include the legend. Note what a broad swath of the Deep South including the entire State of Mississippi are under tornado watches (yellow).
The flood watches for the northern tier of counties in the Sterling CWA is for snowmelt in the heavy rain and warm temperatures that are forecasted tomorrow into Wednesday.
*******


OK, that's all for now. I am not bringing the PC home tonight because possibly heavy rainfall and wind are forecasted tomorrow ahead of a strong frontal system. For tonight, which is not a gym night, I'm just going to stop at Trade and be in bed by 11PM.
--Regulus
Posted by Regulus at 6:47 PM