February Thaw -OR- A Blizzard of Expectations 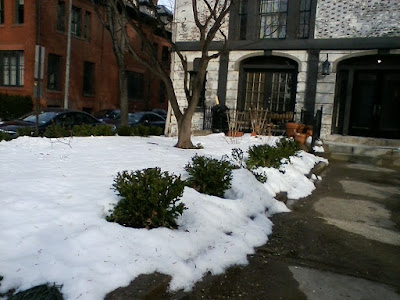 
So today is the final day in my company's D.C. office as we are moving to Rosslyn (Arlington). This is going to change my commute significantly -- adding about 20 minutes onto it, I estimate, from about 28 minutes to about 48 minutes. 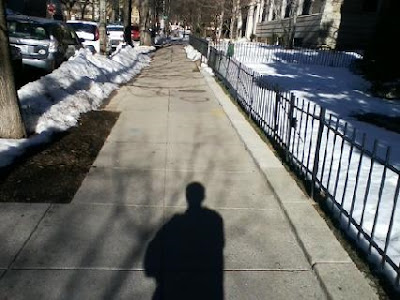 
I am a bit apprehensive for a number of reasons. I will just say that I've been working here in the "Aerospace Building" since May 2010 and in this particular office some point in 2011 (I can't recall exactly when). While I do a lot of DOE support work, I am an offsite contractor, and I'm not at Forrestal very often. 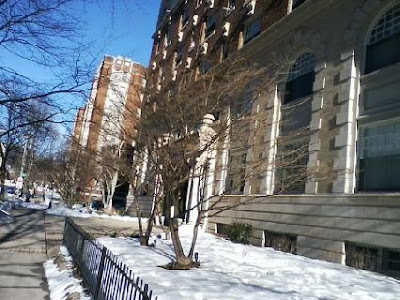 
The weather is quite warm today with temps almost 60F at the noon hour at KDCA (59F). Rain showers are forecasted later today.
The snow from the blizzard last Friday - Saturday is melting rapidly, although here in the District's inner core, so much of it was carted off in dump trucks that much of it is gone already. It is different, of course, out in the suburbs and farther out in the exurbs (i.e., Loudoun and Fairfax Counties, Va., and upper Montgomery and Frederick Counties, Md.) and rural areas (i.e., into the Blue Ridge, Potomac Highlands, and Allegheny Front), and as that snow melts, there could be some minor-to-moderate flooding of the Potomac's tributaries and maybe the Potomac itself.
It is all very similar to the Blizzard of 1996 and its aftermath. 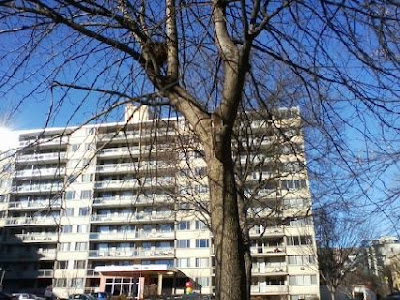 The behemoth building known as 2112 New Hampshire Ave that actually fronts on W Street NW, Washington, D.C., 3:00PM January 30, 2016.
I actually took this picture because there is a squirrel in the little tree in the foreground. Can you see him?
*******


Of note, a blizzard is forecasted in parts of Iowa later today into tomorrow (right in time for the Iowa Caucuses, which are held tonight). How that will affect the outcome is anybody's guess. 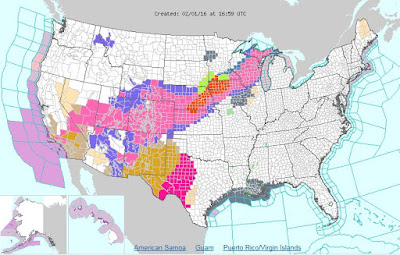 NWS advisories for the United States updated 1659UTC (11:59AM EST) February 1, 2016.
This does not include the legend but the bright oranges over Iowa are blizzard warnings and the deep pink / magenta are winter storm warnings.
*******


On the Democratic side, it's too close to call between Hillary and Bernie Sanders with polls variously showing either of them ahead. (Sanders is also likely to do quite well in the New Hampshire Democratic primary, but thereafter, I'm not sure how he does well.)
On the GOP carnival sideshow side, Trump is ahead in all the polls, but if he does poorly, it could really start a political death spiral for him. Oddly enough, I prefer him as the GOP candidate to any of the other Republicans (except, perhaps, Kasich, but he stands no viable chance). Cruz and Rubio are each truly awful in their own ways. Jeb! isn't even a factor. 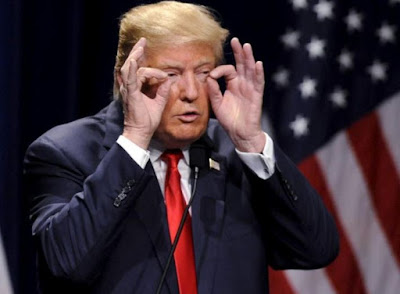 By the way, this soon-to-be-easily falsifiable piece appeared on The Week site by Pascal-Emmanuel Gobry (that's quite a name): (link embedded): Iowa is the beginning of the end for Donald Trump.
Here is the salient point (prediction) in the piece:
Iowa: Ted Cruz first, Marco Rubio second, and Donald Trump third.
New Hampshire: Rubio first, someone else second. 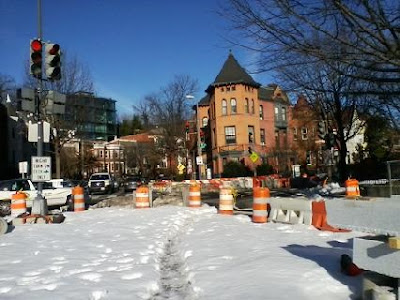 The construction at Florida Ave and W & 15th Streets NW, Washington, D.C., 3:01PM January 30, 2016.
The highly disruptive construction along the 2000 block of 15th Street NW is really annoying. At this point, pedestrians have just beat a path across the cordoned off stretch between New Hampshire Ave. and W Street / Florida Ave.
*******


If Gobry is correct, then it would really blow up the complex and convincing hypothesis that Michael Brendan Dougherty -- also of The Week -- set forth in that outstanding piece I reposted in its entirely on my blog in this entry.
I should point out that as of today the 538 site gives Trump a 46 percent change of winning to Cruz's 39 percent. It also gives Hillary a 67 percent chance to Bernie's 33 percent chance, although that is down sharply recently.
A Hillary v. Rubio race is the most problematic one and quite probably ensures one-party rightwing radical Republican catastrophic rule for 2 to 4 years at the national level and widespread at the state and local levels. 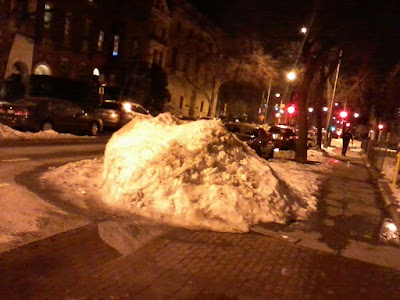 
Last week, I received my annual rent change (increase) notice and it was only for 2.59% or $31/month, so that was a relief. Also, I received a rather extraordinary letter from Bank of America stating that its rejection of my credit card application was done in err and it included an apology.
On Friday, I went to the Bank of America branch at Dupont Circle and talked to one of the account reps and she made a call (I could have just done it myself, but I wanted to go in) and I was accepted to receive a $500 limit unsecured card.
This is my first credit card in about 8 years and because it is with B of A -- which holds my checking account -- I have a strong incentive not to screw up and end up in default like the last two times I had credit cards. 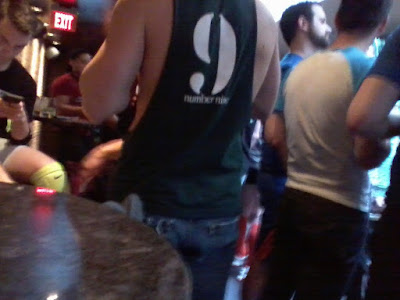 
As a brief update from Sunday (yesterday), I met Andrea at Commissary where we sat at the bar for a couple hours. The restaurant has a terrific food and drink happy hour. We then went to No. 9 -- where I had gone by myself while waiting for Andrea around 330PM -- but it was still crazy-mobbed, in particular, upstairs for a No. 9 dodge ball team happy hour. 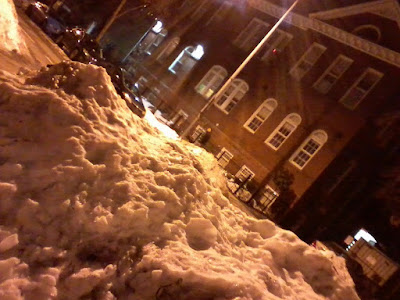 
We instead went to Floriana grotto bar, which was initially quite crowded but slowed up and became very nice. I was home and in bed by 930PM-ish (that never happens) and slept for much of the next 11 hours.
Tonight is a gym night, although we are supposed to be out of the D.C. office by 3PM, so that might shift everything early. If I do post an update tonight, it will before midnight, otherwise my next update won't be for a day or two.
--Regulus