I realize I'm always behind the curve on things pop cultural. This includes those periodic conflicts between celebrities that can be so weirdly satisfying to me (and, I suspect, many others). 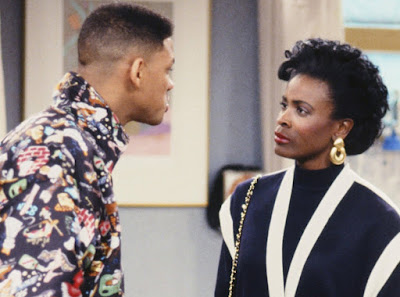 This particular conflict -- between Will Smith and Janet Hubert (a.k.a., Janet Hubert-Whitten) -- and involves her acrimonious departure from the show in which they co-starred, The Fresh Prince of Bel-Air, and the subsequent long-running feud between that that allegedly included bad said about Ms. Hubert by Smith and the show's producers that got her blackballed in Hollywood. 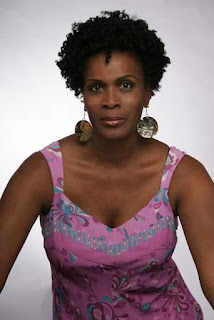 Let me admit here that the somewhat imbalanced nature of the conflict -- between the Hollywood titan Will Smith and Ms. Hubert -- and the things she claims were said about her -- implying that she was very difficult to work and even a bit crazy daft -- spoke to me on a personal level, given my own situation a few years ago with certain elements of D.C.'s gay community, namely, what I call the 17th Street gay mafia.


That topic aside, Ms. Hubert maintains that these comments about her are not only lies but that they adversely impacted her acting career and personal life. She is also upset that no other cast members from the show came to her defense.
Again, I can so relate to all of that. 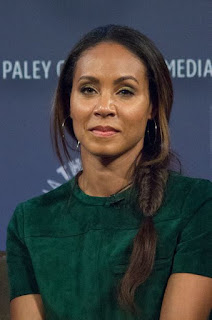 Anyway, the current flare up started when actress Jada Plunkett Pinkett Smith, wife of mega-celebrity actor, producer, and rapper Will Smith, and the always-outraged, always-annoying filmmaker Spike Lee -- not one of whose films I've ever seen nor ever will see -- announced last month that they will boycott this year's Academy Awards (Oscars) over what they view as a lack of diversity (i.e., no black people) among the nominees.


They announced it via social media on the Martin Luther King holiday this year (Jan. 18th, rather than Dr. King's actual birthday, Jan. 15th).
The online CNN story is here.
The pair (clearly with Will Smith's backing) are also apparently seeking other black / non-white Hollywood actors and actresses to join them in this updated March from Selma to Montgomery Rodeo Drive to the AMPAS on Wilshire Blvd.
This call for a general boycott was a bridge too far for self-described "blacktress" Janet Hubert, she who originally portrayed Vivian Banks (a.k.a., "Aunt Viv") on The Fresh Prince of Bel-Air from 1990 to 1993 until she was fired and replaced by actress Daphne Etta Maxwell Reid. 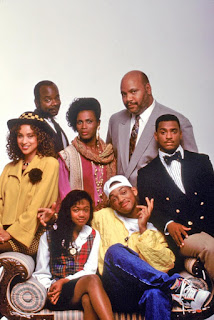 So Ms. Hubert took to her YouTube channel to post the video I've embedded above. It's kind of epic to watch it and listen to what she says about why what the Smiths are doing is so wrong -- not to mention deeply hypocritical of Will Smith. (The video quality is a bit weird, probably deliberately, with the overly bright and oddly pixelated image.)

Left: The cast of The Fresh Prince of Bel-Air


This week, Ms. Hubert was interviewed by Alex Miranda on HuffPost Live to discuss her YouTube video, which has gotten a fair amount of attention, and the feud in general. It is very interesting to hear her describe what is her beef with Smith (not to mention co-star Alfonso Ribeiro). The link to it is here (and is after, of course, a 30-second ad). 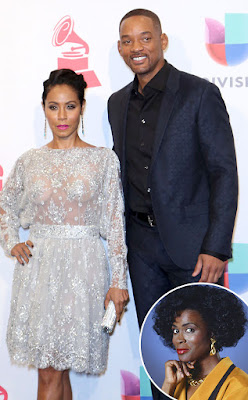 My own sense is that Hubert is somewhat wacky and probably quite temperamental, even mercurial, but I have little doubt that she was thrown under the bus in whatever conflict happened involving the show. That aside, her YouTube clip is so worth watching starting with an affected "Miss Thang, does yo' man not have a mouth of his own ??"


For his part, Will Smith said in a BBC Radio 1Xtra interview this week that he thinks Hubert is "brilliant" artist of many talents and that she brought a "powerful dignity to the show."

(The YouTube clip of Smith's interview with "A.Dot" here. He doesn't address specifically what she said but rather is answering a wrap-up question about which "Aunt Viv" he preferred. )
This seems very graceful on Smith's part. However, in one sense, Smith has to say this -- it would really make him look bad if he said nasty things back and thus "punched down" from his lofty Hollywood position.
Moral of the story: Never punch down, only up.
OK, that's all for now. This wasn't the entry update I intended, but there you have it. The next one probably won't be until Friday evening.
--Regulus
Posted by Regulus at 11:40 PM