Some Thursday Thoughts On This Warm and Weatherless Washington December Day 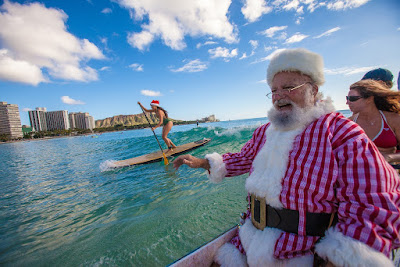 
Another mild and mostly sunny, all around "weatherless" day this weatherless December in Washington, D.C. What's more, the really big warm up is coming for this weekend with temperatures flirting with record daily highs (around 70F) and perhaps record daily minimums (mid-50s F).
I've had my usual participation in another CWG entry as the (slightly?) dyspeptic contrarian voice to all the suburban happy "mildists" out there. However, as a result of the interaction, I came across the two pictures of Santa arriving by outrigger canoe at Waikiki beach in Honolulu featured in this entry -- the lead one around Christmas 2013 and the one below around Christmas 2014. 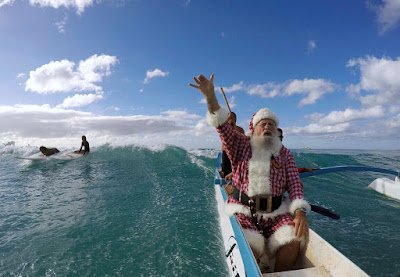 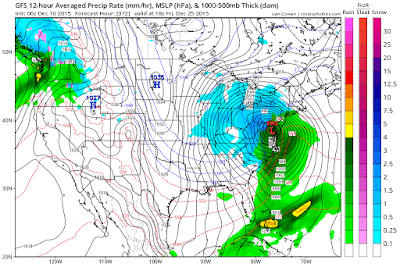 
By the way, I had forgotten about this Tropical Tidbits model analysis site with its outstanding content and graphics for the various model runs. I've been relying mostly on the NCEP Model Guidance page for the GFS, and instead you get this for the same time period: 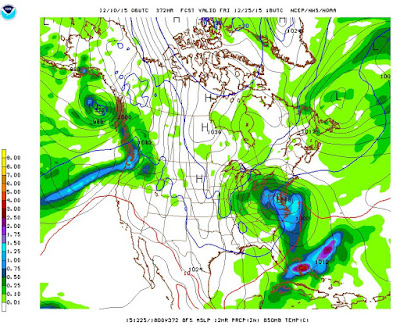 
Incidentally, the 12Z GFS run took the feature away entirely, so it's the usual annoying GFS do-si-do: 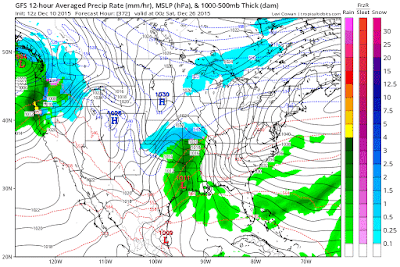 
So last night, I again took off from the gym and instead went on, as it were, my MAIDEN VOYAGE to a new bar called Trade located on 14th Street between P Street and Rhode Island Ave NW. Bartender Aaron from No. 9 is now working there. 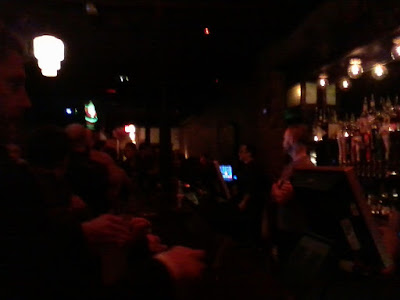 
My brief assessment is that I like this new place. The idea is that it is supposed to be a "dive bar," but "dive" in the gay D.C. sense of that word with the patrons consisting primarily of gay men in their 20s - 50s living in or around Dupont and Logan Circles.
It is my sense that men who go to dive bars across the United States don't, in general, use product in their hair and talk about their boyfriends, Saturday evening dinner parties, Sunday trips to the suburbs to make IKEA furniture purchases, or plans for summer visits to "P-town". In that sense, it is not a dive bar.

But it is supposed to be a "gay dive bar," so maybe they do.

A true straight dive bar usually involves women caterwauling karaoke, pool tables with fluorescent strip lights in low-hanging fixtures above them, cigarette butts all over the floor, and pickup trucks in the parking lot out back where male-female relationships rise and fall. 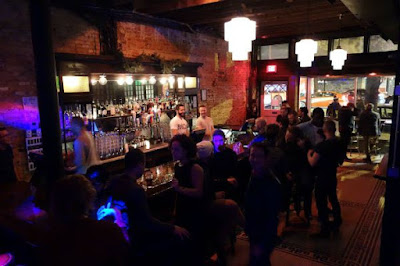 A better picture inside Trade earlier this month as featured in this Metro Weekly article.
This was taken during a soft opening before the actual opening last Saturday.
*******


Thereafter, I went to Stoney's where I met up with Andrea, Imara, and Jake. They were having a Wednesday evening happy hour. Dave joined us and we had a good time. Thereafter, Dave and I went to -- OF COURSE -- Larry's Lounge, where I met Gary and even saw Kristof, whom I rarely see or interact with these days.
I got home around midnight or thereabouts.
Tonight is a gym night. Tomorrow at noon, I have a delayed doctor's appointment to check up on my elevated blood pressure. As for the other issue that I alluded to in this entry, I think that is not a concern now. That's all I'm going to say. 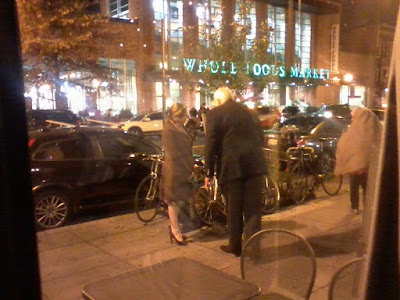 
I think I'm having dinner with MM tomorrow night. I also need to get to the Target in Columbia Heights to buy some more shaving razors. There is really only kind I can use -- the Gillette Schick Xtreme 3 -- and it's the only place I can get them in bulk (8 packs) for a not-exorbitant price.
For the weekend, I'm not sure what is happening. I thought I might be going to a funeral in Delaware on Saturday but that might not happen. If not, Saturday will just be a gym day and on Sunday, I should probably go to the Macy's in Ballston to buy a birthday and Christmas present for my mom (the two are less than two weeks apart).
She is actually visiting D.C. next Friday night and staying at a small hotel on 16th Street near where I live. 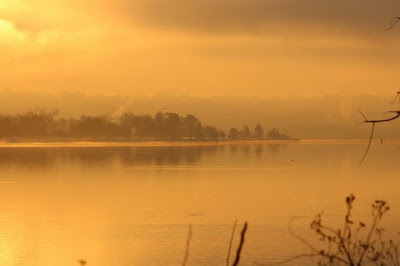 The Potomac River as seen from Gravelly Point near National Airport, Arlington, Va., December 6, 2015.
This is looking east-northeast toward East Potomac Park and farther in the distance, Southeast Washington, D.C. This picture was taken by Jim Havard and posted on his Flickr page and reposted in the above-linked CWG entry.
*******


OK, that's all for now. I might try to update this blog tonight with the Annapolis and/or Pittsburgh pictures that I still haven't posted.
--Regulus
Posted by Regulus at 1:03 PM