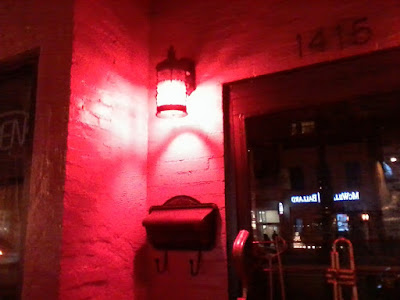 
Well, it's nearly midnight on Tuesday, Dec. 1st, 2015 as I begin this entry. It is, or rather, was a non-gym night.
Dec. 1st: It is World AIDS Day. In addition, the historic UNFCCC COP21 conference is presently underway in Paris in which President Obama is doing us proud -- despite the predicable teabagging insanity of the GOP. 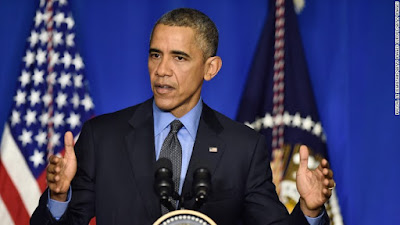 
I went to Old Ebbitt Grill -- where I was supposed to meet DD but I never heard from him -- where I talked to a fellow named Justin, a strangely an interestingly ethnically mixed fellow whose parents are from of call places, the Cape Verde Islands, and who was born and raised in Rhode Island but now lives in Titusville, Fla., and works as an engineer at Cape Canaveral. 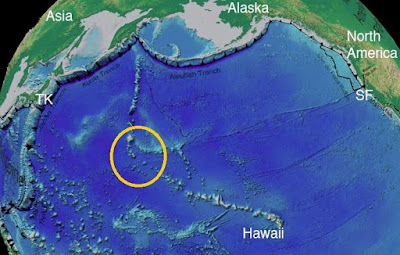 While talking to him at the Old Bar, I also met a lady who lives in the Willamette Valley of Oregon, but who lived for a while in Seattle, and who began talking to us when she heard my geology monologue, in particular, how the Hawaiian -- Emperor seamount chain has an "inflection" point that reflects the time when the Indian subcontinent smashed into the underbelly of Eurasia at present-day Tibet to create the Himalayas (see above image). Specifically, it indicates that the motion of the Pacific plate over the Hawaiian hotspot (now under the Big Island) went from north-northwestward to west-northwestward. 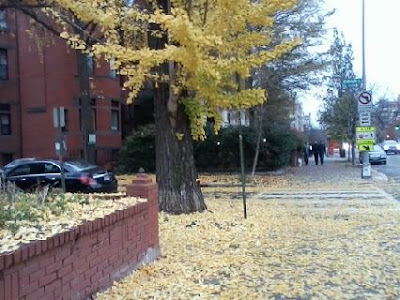 
Oh, and we talked -- or I had a diatribe -- on how the $1 trillion for a manned Martian mission could be spent on a plethora a vastly more worthwhile unmanned missions including space-based telescopic interferometry arrays. 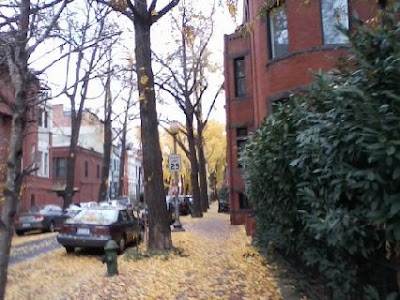 
Anyway, thereafter, I went to No. 9, where I had a nice chat with a fellow from Copenhagen, along with a pleasant conversation with bartender Eric, who was working tonight.
Finally, I met Dave J. at Local 16, although I was already kind of drunk at that point.
Anyway, I'm home now and really need to go to bed. Even worse, I look like an ancient Lucky Charms cereal box troll these days. I have aged tremendously and GOD DEMIURGE is thrilled.
It would be even more thrilled if and when I gained 600 pounds. 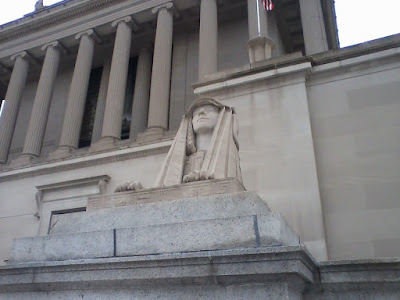 
It is totally foggy tonight -- so foggy, in fact, that you cannot see at all the red warning navigation (LED) lights on the 1.2 mile-distant Washington Monument looking south on 16th Street -- and another round of moderate rainfall is approaching. That's a good thing.
OK, I'm going to try frantically to post this blog entry before midnight.
--Regulus
Posted by Regulus at 11:59 PM