Let's start with something really nice ...
"Southern Voice" by Kool & Klean from his Kool & Klean Volume 1 release (2010)
You never can go wrong with a Kool & Klean piece. Kool & Klean is the moniker of contemporary jazz saxophonist Konstantin Klashtorni.
Of course, the women featured on his album covers always resemble the posted image of Russian or Ukrainian brides-available-via-the-internet website that results in your computer and bank account ... oh, never mind ... let's keep this entry upbeat.
*******

"I'm Stone in Love With You" by The Stylistics from their album Round 2 (1972)
It's a lovely song made so distinctive by the falsetto singing voice of then-lead singer Russell Allen Thompkins, Jr. While he is no longer the lead singer, he is still active as a singer with his own group called Russell Thompkins, Jr. and the New Stylistics. 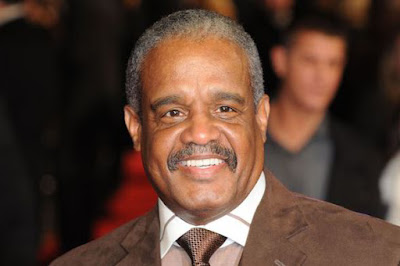 As for the word "stone," that's a bit distracting given its usual meaning, but whatever. The song also has some interesting lyrics.
*******


Now let's end with something really Saturday night upbeat -- both as a song and accompanying video ...
"Stand By You" by Rachel Platten from her upcoming debut release Wildfire (2016*)
*I don't have a year for the release since it has not been released yet (although, obviously, this song has). The year for Wildfire is probably going to be 2016.
At first I thought this was a Christian rock song. Oh, and yes, I learned of this song by watching her perform it during a snippet of the Macy's Day Thanksgiving Parade and Al Roker Intricately-Interconnected NBC Infomercial that I happened to catch.
*******