Jukebox Saturday Night for Oct. 31st, 2015: The "Only a Partially Halloween-Themed" Edition (Plus Brief Update)

We will start out with something Paul Hardcastle wonderful ...
"Rhythm of Life" by Paul Hardcastle from The Jazzmasters VII (2014)
This particular video features a still scene of a young lady in an outdoor Jacuzzi of some sort in what appears to be a South Pacific tropical resort.
*******


Let's continue with a really nice 1970s song with a strange title ...
"Strawberry Letter 23" by The Brothers Johnson from their album Right on Time (1977)
Very nice.


And since it is Halloween, what better time than to feature this one from the late, great Michael Jackson ...
"Thriller" by Michael Jackson from his cornerstone album Thriller (1982)
This is the short version of the music video. The longer (13:43 minute) version is available here.
I actually wish I could feature a song that my dad wrote and composed -- yes, my dad -- about Halloween. It's called "Magic Halloween," and it's actually my favorite of the numerous songs he wrote over the years. Alas, I cannot feature it since it is just on a CD.
******* 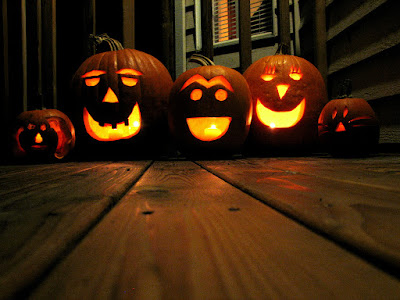 
I just got back from the gym where I had a mostly decent multi-part workout that ended with a swim. It follows a good workout on Thursday as well.
I'm heading over shortly to Fred and Doug's place next door in the much nicer Northumberland building for dinner and a movie. We are either watching Auntie Mame or The Women. Both movies feature the great and wonderful Rosalind Russell.
Thereafter, my plan is to go to No. 9. For reasons I've already discussed, I daren't dress up in any Halloween costume. Nevertheless, it should be quite a Saturday night here in D.C. for people viewing. The customs that folks wear, in particular the Millennials, tend to be very creative including with political humor.
It IS Washington, D.C., after all. 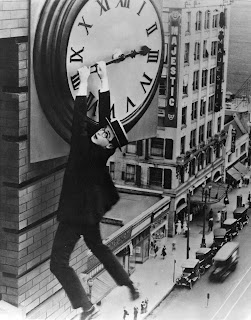 We also "fall back" tonight to standard time -- where we should be all year since daylight savings time is basically a sham, but let's not get into that topic now. It does mean I have an extra hour tonight.

I'll try to update the blog tomorrow, including on Cyclone Chapala, a topic that keenly interests me.

However, my plan is to take either a walk or bike ride, especially with the leaves at peak this weekend around here.