Saturday Evening Post: Back from the Gym, Just a Brief Update; Saved For a Possible Later Entry: My Unlikely Somalia-Romania Free Association 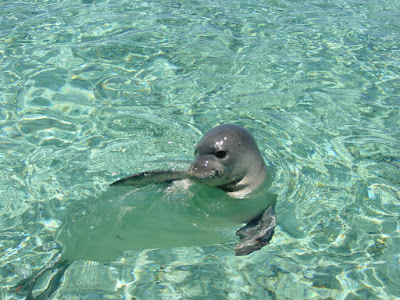 
I just got back from the gym, where I had my regular, three-part workout. I jogged 6.31 miles over 60 miles followed by 5 minute cool down that got me to 6.60 miles; hour of weightlifting including some free weights; 10 minutes of core workout (always a disappointment); and a 15 minute swim. Oh, and the steam room was working (after being out-of-order on Wednesday), so I spent 5 minutes in there. It was extra steamy foggy. Fred was at the gym and we were in the steam room at the same time.
The weather continues in full, shitty, Palka-Cabra-pleasing drought mode. It reached 85F today at KDCA under mostly sunny skies -- just a few useless, flattened fair weather cumulus -- with a southerly breeze and dew points around 65F. 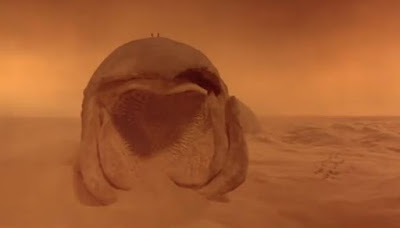 The Sue Palka-cabra in her fully developed adult sandworm stage.
You may also call her Shaihuludata gigantica.
********


A dry cold front is forecasted to pass through the region tonight bringing cooler temps with highs tomorrow around 72F. There is a slight chance (20POP) of rain on Monday into Monday night in the Baltimore / Washington corridor as a weak coastal low develops along the stalled frontal boundary over the Carolinas and an upper level trough hangs back over the Ohio River valley, but it looks totally unimpressive.
The only good news is that a prolonged northeasterly flow is expected to set up next week with a high over New England and a diffuse area of low pressure along the Southeastern U.S. coast, there should be a nice maritime flow (highs in the 70s F, lows in the 50s F here in D.C.) and a few chances of rain in the 5 to 10 day time frame.
Both the 12Z and 18Z GFS runs have multiple instances of light to moderate rain here in the "fantasy panels" time frame of days 10 through 16 (the end of the runtime at hour 384). The 12Z had a p-total of 4 to 5 inches here by day 16 while the 18Z cut that back to 1.25 to 1.5 inches but with up to 4 inches over parts of Virginia.
As the briefest of updates ...


Yesterday after work, I went to the Black Rooster with Andrea and both Imara and Jake showed up and we had what was probably one of the best times I've had at a Friday (or any) happy hour. And the spot -- while not to Imara's liking -- was perfect for me: Dark, the back of an old pub, under the a/c vent, and just awesome. And the waitress was terrific -- attentive and nice but not dominating or otherwise intrusive.
Thereafter, I went to Larry's Lounge, where I met Gary, LP, and Dave J. (who provided me some excellent help on revising and paring back my cumbersome resume to two pages and a much more effective read).
When I got home, I started looking at Google images of the Indian Ocean coastline of Somalia -- which intrigues me to no end, including the "Horn of Africa" promontory itself (Cape Guardafui, although my 1994 atlas calls it Cape Caseyr), especially given what a lawless wasteland is Somalia. I've posted this picture before: 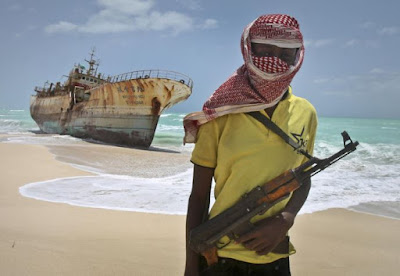 
[There followed here a lengthy discussion about Somalia that segued into the topic of Romania's late dictator Nicolae Ceaușescu including watching his "trial" and summary execution in Dec. 1989 along with his wife. The scene disturbed my dreams last night into this morning. However, this is far too much to go into now, given my time constraint, so I'm putting that in draft for a possible separate entry that I'm sure I'll never get around to posting.] 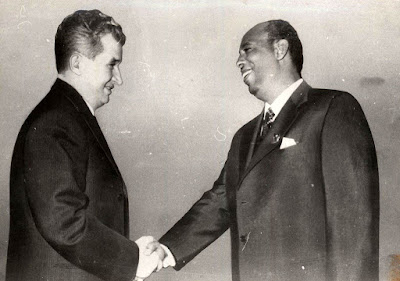 Nicolae Ceaușescu meeting Siad Barre in 1976.
If I do post that entry, I'll explain why this is a relevant picture.
*******


As for tonight, there is a plan (involving the folks from last night and others) to meet in Southwest D.C. at Catania Marina, except I'm not quite sure how to get there. I think I'm going to take my bike on the Metro to Waterfront and then bike back, perhaps stopped at Old Ebbitt, or maybe just No. 9.
Regardless, a jukebox Saturday night entry is to follow shortly ...
--Regulus
Posted by Regulus at 8:20 PM