I tried to post a brief update but it got way out of hand length-wise, so instead I am just posting this jukebox Saturday night entry.
This song has been in my head recently, and I would like to re-post it (since I posted it in this jukebox Saturday entry almost exactly two years ago -- and the YouTube link still works!).
"I Love You Always Forever" by Donna Lewis from her Now in a Minute release (1995)
This is a beautiful song and I love the sepia tones of the gentle albeit with a gymnastically complicated set of camera angles video -- even if the lyrics could be those of any obsessive stalker.
BOOYA!


And now for some pop-music bubble gum with young, pretty, carefree people in the form of a New Zealand (!) boy band -- but the song IS Saturday night upbeat and energetic. Oh, and the video is intriguing to the astronomy / sci-fi buff in me ...
"Sky" by Titanium from the group's All for You release (2012)
Let me just say that if they were in a spaceship that zipped off into hyperspace / warp bubble-space (whatever you want to call it), I don't think the ship would or could have so many jagged pieces sticking out on it. That wouldn't, er, fly ... 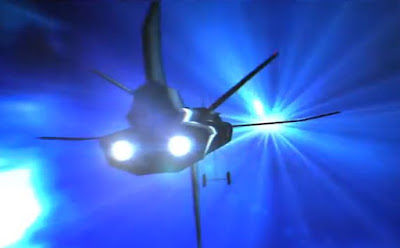 Pretty boy bands get to fly in only the best warp-drive style!
*******


As the briefest of updates ...
I got a new cellphone (another flip open) to replace my previous one. I was way drunk last night after going to multiple places -- Cuba Libre, No. 9, Floriana, and (which I don't really remember much of but was in a big group at) Fox & Hound -- but I had a good gym workout today and just made dinner. And I am having lunch with my mom tomorrow and might stay overnight in her place in Millersville and return on Monday (Labor Day).
I might try to post tomorrow from there the entry I started but ran out of time to finish tonight.
--Regulus